Home » A trifle recipe to get festive with!

A trifle recipe to get festive with! 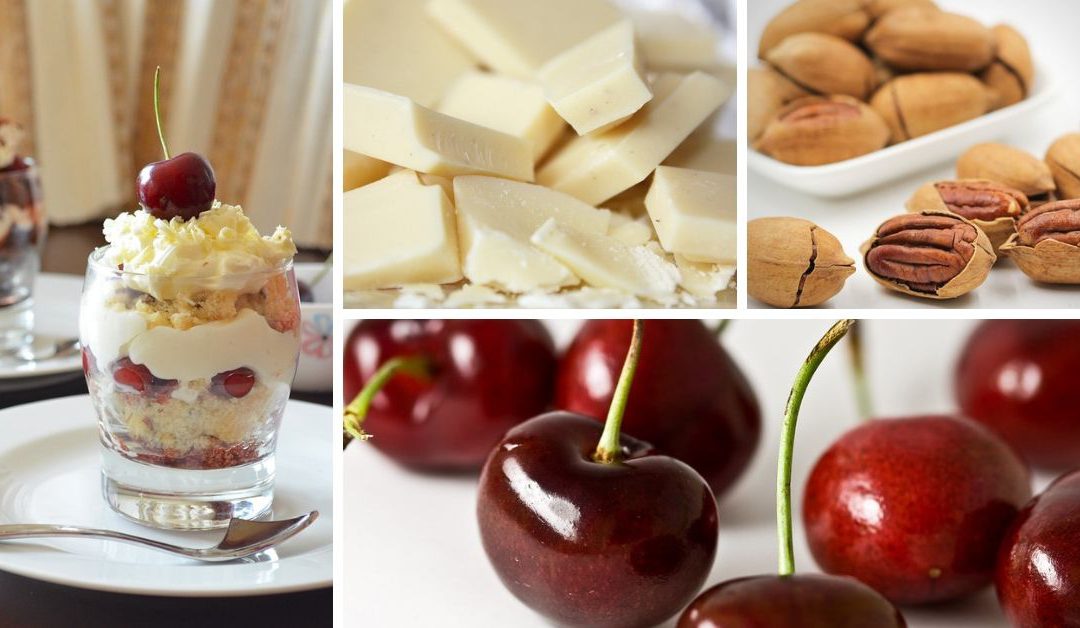 Trifle is refreshing dessert usually enjoyed at Christmas time after your Christmas dinner. It’s so delicious – make a mental note to leave a space for it! There are many different trifle recipes and firm favourites are fruit trifle recipes and chocolate trifle recipes. In fact, every family seems to have its own traditional trifle recipe – and as it is such a versatile dessert, you can experiment adding your own ingredients to make your recipe your very own.

The origin of the trifle

Trifle desserts originated in England and usually consist of thin layers of sponge cake or sponge finger biscuits soaked in sherry topped with layers of fruit, fruit flavoured jelly and cream and custard. The name trifle was first used for a fruit dessert in the sixteenth century and by the eighteenth century, the modern trifle had arrived and included gelatine jelly.

The earliest record for the word trifle was found in Thomas Dawson’s 1855 recipe book called The Good Huswifes Jewell and referred to a dessert made from thick cream flavoured with ginger, sugar and rosewater.

Add a touch of the “strong stuff”

The legend goes that the trifle recipe was originally invented as a way to use stale cake – that needed to be softened via the addition of a liquid. Today’s trifles often include a small amount of alcohol including port, or sherry or Madeira wine. Non-alcoholic trifles include sweet juices or soft drinks including ginger beer. Liquid is necessary to soften the sponge biscuits. Often jelly containing fresh or preserved fruit is added to the trifle and trifles can be decorated with piped cream and glacé fruit for an extra festive touch.

Here is a recipe with a traditional Christmas theme: