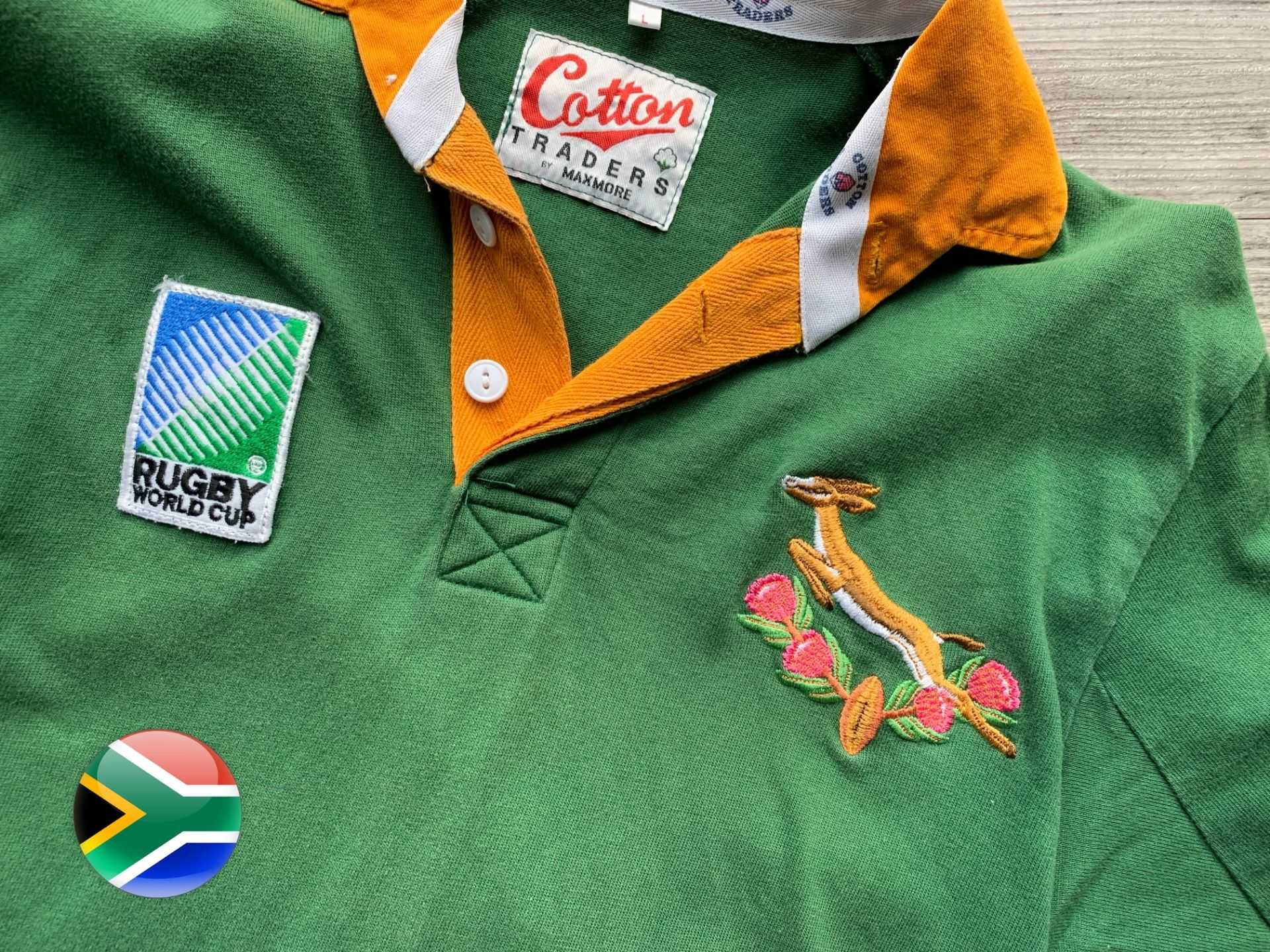 When it comes to choosing famous South African rugby players who have formed part of the national Springbok squad, the list could go on and on as we have so many players who have more than proved their worth on the field. So please excuse us if your favourite player is not on this list – as we know, every Springbok is a hero in their own right and we are proud of all the men who wear the green and gold.

Andre Joubert has often been called the Rolls Royce of full-backs and is famous for scoring ten tries in 34 tests. His most notable match was probably the semi-final against France in the 1995 World Cub when Joubert battled harsh weather conditions caused by a monsoon in Durban’s Kings Park while wearing a hand brace. He had injured his hand in the quarter-final, but despite his injury, he played like a pro and went on to triumph over Jonah Lomu and the All Blacks in the final.

Bryan Habana has taken the rugby world by storm – and his finest hour was probably when he finished the 2007 World Cup as the top scorer for the tournament. During the 2015 Rugby World Cup he matched Lomu’s career record of 15 tries in World Cups and was placed second when it comes to all- time test try scorers with a total of 67 tries. Ahead of him is Daisuke Ohata.

Who can forget the golden boots of Naas? He is regarded as one of the greatest South African players in history, despite having his career curtailed by the Springbok’s exile during the apartheid years. Despite this he still scored 312 points in his international career and formed part of the highly successful Northern Transvaal team who won nine Currie Cups.

Joost van der Westhuizen formed part of the famous team that won South Africa’s 1995 World Cup – but his special spark helped ensure that he stood out even amongst this famous team. At the time he was regarded as one of, if not the best, scrumhalf in world rugby and held a Springbok record of 38 tries that was only surpassed by Bryan Habana.

Victor held a massive 113 caps in his 13-year career and has captained the Springboks as well as the Blue Bulls in the Currie Cup. He has had a long and successful career and is regarded as one of the best locks in the world.

Os du Randt known as “The Ox” is a legend in South Africa. In 2007 he was named as man of the match in the World Cup semi-final against Argentina. When he ended his career, he was the last active member of the 1995 World-Cup winning squad. He retired as the most-capped forward in the history of the Springboks but this record has since been surpassed by John Smit, Victor Matfield and Tendai Mtawarira.

John Smit was a captain of the Springboks and led the team to win the 2007 Rugby World Cup. He retired from international rugby after the 2011 Rugby World Cup as the most-capped South African player ever with 111 appearances.