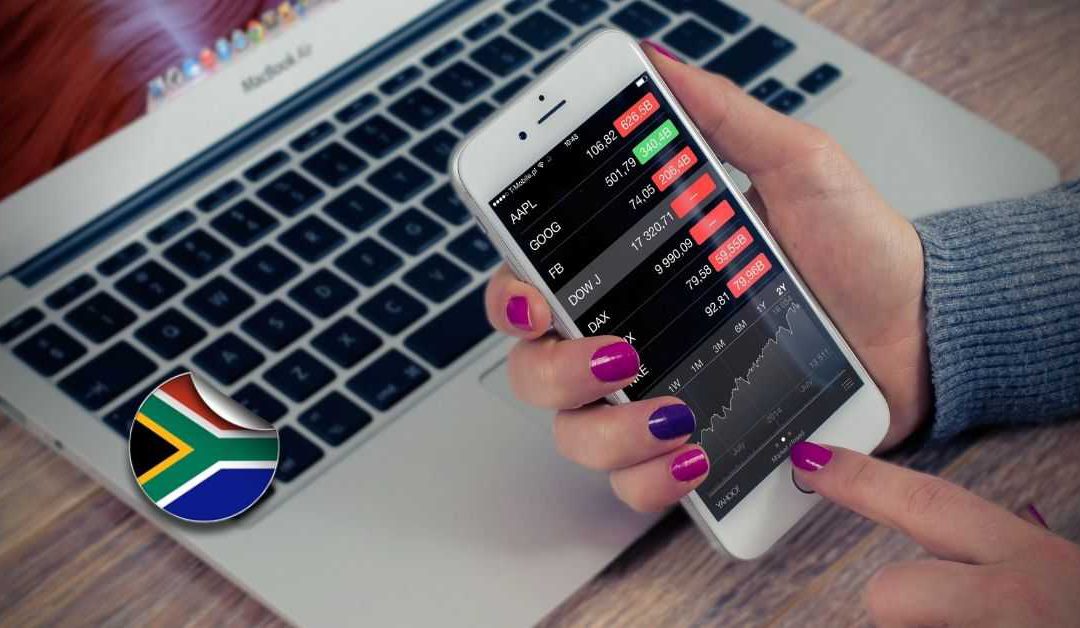 If you’re in the process of financially/formally emigrating from South Africa, or you’ve already left,  you might be wondering what to do with your security assets that take the form of shares. Whether listed, or unlisted, it is possible for you to export your shares abroad, effectively taking them with you in lieu of the monetary allowance that applies to South African emigrants. You read that right. It is possible for you to take the shares that you hold in South Africa abroad with you without having to sell them first. Let’s take a quick look at how it all works and what you need to know.

Back in 2010, the green light was given for emigrants to export their listed shares in South Africa in lieu of cash. Then, in 2014 the Minister of Finance took this a step further and granted approval for emigrants to export their unlisted shares instead of liquidating them. As a result, this loosening of the reins has been used by high-net-worth individuals to externalise their shareholdings instead of being compelled to sell. As you can well imagine, there are many advantages to exporting your shares from South Africa in this manner.

Listed shares: Should the share price not be favorable at the time of emigration the sale of shares would result in the shareholder making a loss. By retaining the shares, you get to hang in there until the price improves and your return increases in value.

Unlisted shares: It can be incredibly difficult to find a buyer willing to pay a market-related price, while in other cases, the shareholder simply doesn’t want to sell, because selling would mean selling a part of the family business.

Furthermore, by externalising your shares in South Africa, you’re removing them from exposure to the volatility of the South African Rand.

So, what does all of this mean for someone planning to emigrate?

Let’s consider a little example. Say, for instance, you hold the following shares in South Africa:

Before the above-mentioned concessions, if you were planning to move abroad, you would have had to sell your listed and unlisted shares. Only then would you be able to transfer the cash proceeds offshore. For obvious reasons, selling unlisted shares isn’t always ideal. Now that the rules have been relaxed, you’re able to externalise the holdings in your shares without having to sell first. Externalising your shares in this manner is considered by the South African Reserve Bank (SARB) (responsible for South African exchange control administration) as forming part of your foreign capital allowance to which you are entitled as a South African emigrant.

Okay, so how does it work, if I want to externalise shares in South Africa?

To effectively “export” your shares, they’ll need to be endorsed by an Authorised Dealer (a local commercial bank that has been authorised to do so by SARB) as “non-resident” so that you’re free to deal with the shares as you choose, and would place these assets beyond the control of the bank, as would be the case with other assets.

This “non-resident” endorsement simply means that these shares (whether listed or unlisted) now fall outside the exchange control jurisdiction. Should you then decide at a later stage to sell your shares, you would be free to transfer the proceeds from the sale of your shares abroad.

Following on the example above, since the value of the shares you hold exceeds the current foreign capital allowance limit, you would be required to submit a special application to SARB to grant approval for the export of your shares. However, in order to do this, you’ll need to get a Tax Clearance Certificate from the South African Revenue Service (SARS), which means you’ll have to be up-to-date on your tax affairs with SARS.

When it comes to listed shares in South Africa:

When it comes to unlisted shares in South Africa:

Exporting shares in lieu of cash when leaving the country sounds like rather a lot of paperwork, doesn’t it? To take the stress out of South African exchange control regulatory processes and to ensure you maximise your security assets abroad, it makes sense to have someone experienced on your side handling it all for you. We are the foreign exchange experts, a licensed financial services provider and a SARB approved foreign exchange intermediary. We’ll be there every step of the way, advising you on how much money you can transfer out of South Africa, and helping you get set up to make the most of a new life phase abroad.

What are you waiting for? Get in touch today, so we can discuss a relocation plan for your security assets that matches your own.