Home » Who else wants to enjoy Hockey

Who else wants to enjoy Hockey

Home » Who else wants to enjoy Hockey

Who else wants to enjoy Hockey 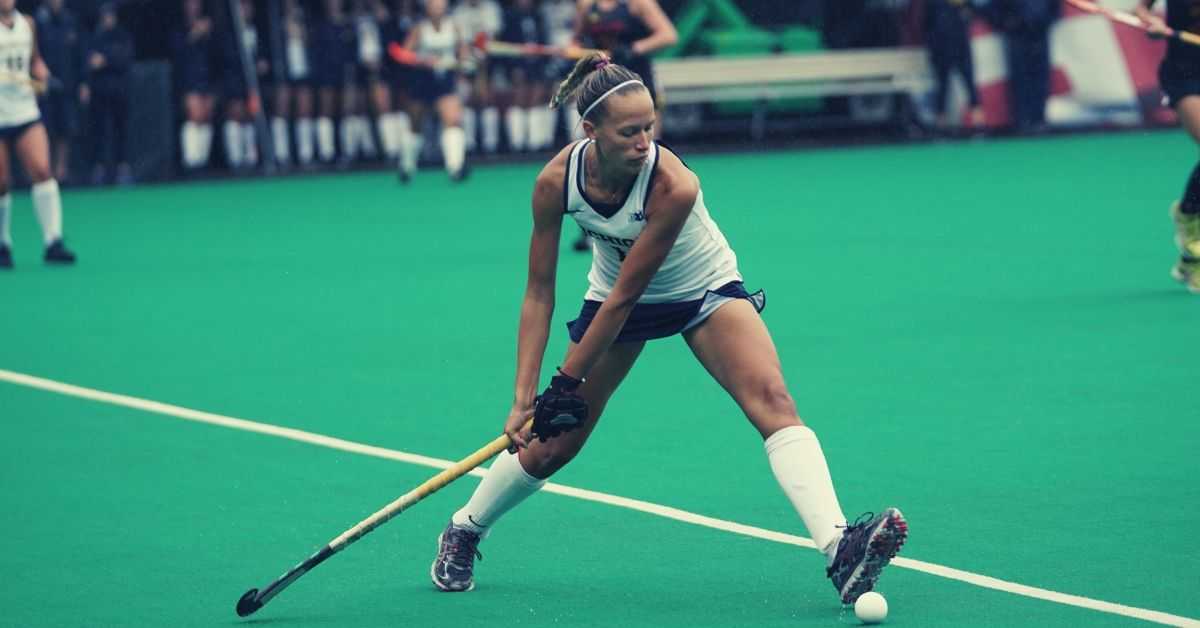 The Fédération Internationale de Hockey sur Gazon, otherwise known as the FIH Pro hockey league is due to be playing their Grand final in the Netherlands between June 27 and June 30 at the Wagener Stadium in Amsterdam. In this article we will explore the history of Pro hockey and what makes it an event not to be missed.

The origins of hockey

Hockey has very ancient roots with evidence that it was even played as far back as 4000 years ago in Egypt and in Ethiopia around 1000BC. An ancient form of the game was even played in Iran around 2000BC!

The modern game of hockey as we know it, only emerged in England in the mid-18th century and the growth in its popularity was largely due to the support of public schools like Eton. The FIH was founded after hockey was not included in the 1924 Olympic Games in Paris. They were included in the 1928 Olympic Games in 1928 and women’s hockey was introduced at the Moscow games in 1980.

The South African men’s hockey squad is taking place in the FIH Hockey Series Final in Bhubaneswar from 6 June – 15 June. If they finish in the top two teams they will qualify for the FIH Olympic Qualifiers. South African is playing in pool B along with Mexico, USA and Japan. India, Poland, Russia and Uzbekistan are competing in Pool A.

The winning team in each pool will move on to the semi-finals. The South African coach, Garreth Ewing said the selection of the South African team was tough but he was happy with the balance of the team between experience and youthful energy. Siya Nolutshungu will be returning to the team with Ryan Julius, Alex Stewart and Matt de Sousa.

The UK has moved to the top of the FIH Pro League standings after beating Germany 1-0. Britain and Belgium have both taken 12 points from a possible 14, putting them both at 80%, but Britain is placed at the top because they have won one more game. Australia is in third place.

Eight men’s and nine women’s teams are currently playing home and away fixtures and the top for in each league will progress to the Grand Final stage in the Netherlands.

If you are a South African living and enjoying your hockey abroad and would like to know more about how you can maximise your finances through completing the process of financial emigration from South Africa, accessing your South African retirement annuity and our tailor-made tax solutions for South Africans around the world, contact FinGlobal today.