Home » How did they get there? Ten runners, ten countries over ten days

How did they get there? Ten runners, ten countries over ten days

Home » How did they get there? Ten runners, ten countries over ten days

How did they get there? Ten runners, ten countries over ten days 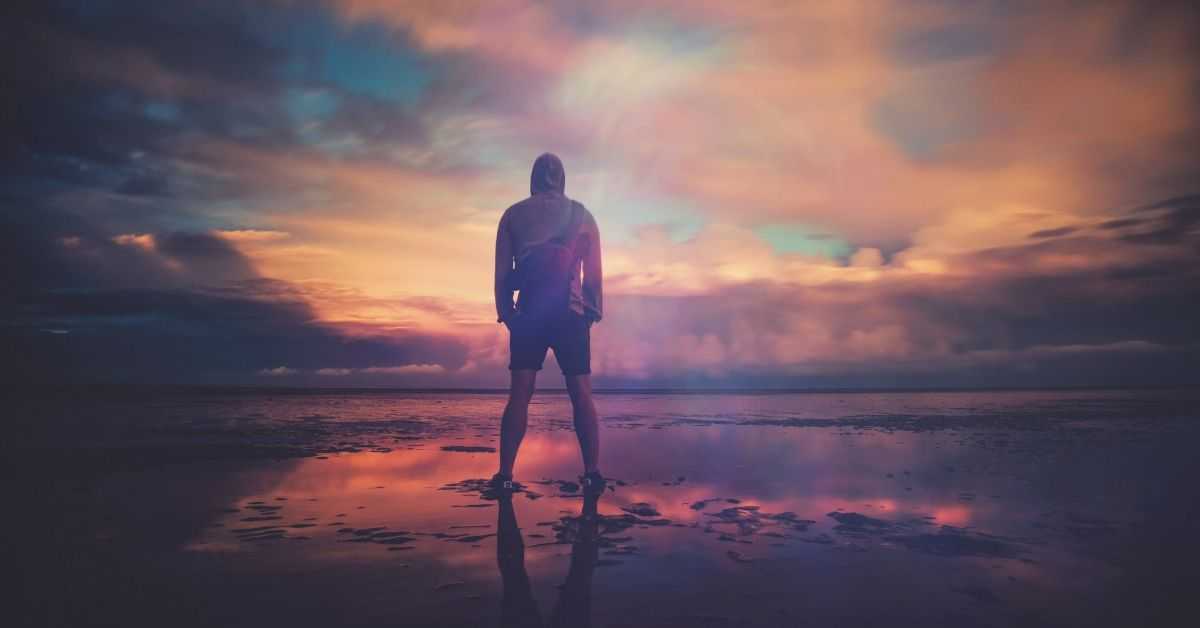 If you are proudly South African, you will want to know about another incredible South African who took on 10 countries – by foot – in just ten days. Wandisile Nongodlwana and nine other runners from around the world ran as one team, covering a marathon distance every day for a total of 10 days!

Running one marathon is an incredible feat for a fit runner that involves months of training. Imagine running 10 consecutively! Well, that’s exactly what Wandisile and his teammates did, completing 420 kilometres over ten days as they ran from London to Paris.

From the Eastern Cape to the world

Wandisile grew up in a small village 40km outside East London and spent his training days running in the foothills of Kei Mouth, Eastern Cape. Whether he ever imagined that he would be making world news through his running can only be speculated, but his incredible feat is one of the many reasons we are proudly South African!

Wandisile told the press that he was never actually into running. Growing up, he played soccer until Standard 8 and only started running so he could be part of a school trip.

He was a dedicated scholar and received a bursary and completed Computer Science and Applied Maths at Wits. He started working in 1998 and took all of his siblings with him to Johannesburg so they could go to a better school. He only started running seriously when he entered corporate relays. When a team member was not at their change over point, he ended up running two legs, a total of 18km, and discovered his love for long-distance running.

A friend then dared him to run the Comrades marathon and the rest was history! In 2019 he is running his twelfth Comrades and his twelfth Two Oceans!

Wandisile’s 10 marathons consisted of more than just the mental and physical challenge of running 10 marathons, he also acted as a South African ambassador as he run alongside fellow “front runners” from the UK, Sweden, Germany, Italy, Portugal, Spain, France, Russia and the Netherlands. It was like venturing into the unknown as for each day his team was only provided with the route and had to navigate alone to get to the next destination. Together they had to overcome many difficulties from fatigue to injury and the emotional toll that running 10 marathons in 10 days must bring.

The longest distance they did in a day was just over 70 km and the shortest was 33 km. Despite the strain of the 10 days of running, all ten team members crossed the finish line on Sunday 13 April.

In the words of a true South African, Wandisile said when he had finished “It was so heartening to feel the support of the group during some dark moments out there, I learned that it was not just about finishing each day, but finishing each day safely and together as a group. I know full well, this is not just about me doing this for myself, but everyone else on the team and everyone who is supporting me back home. The support has been amazing!”

If you are still proudly South African, but are living abroad and would like to know more about how you can maximise your finances through financial emigration from South Africa, accessing your South African retirement annuity and our tailor-made tax solutions for South Africans around the world, contact FinGlobal today.