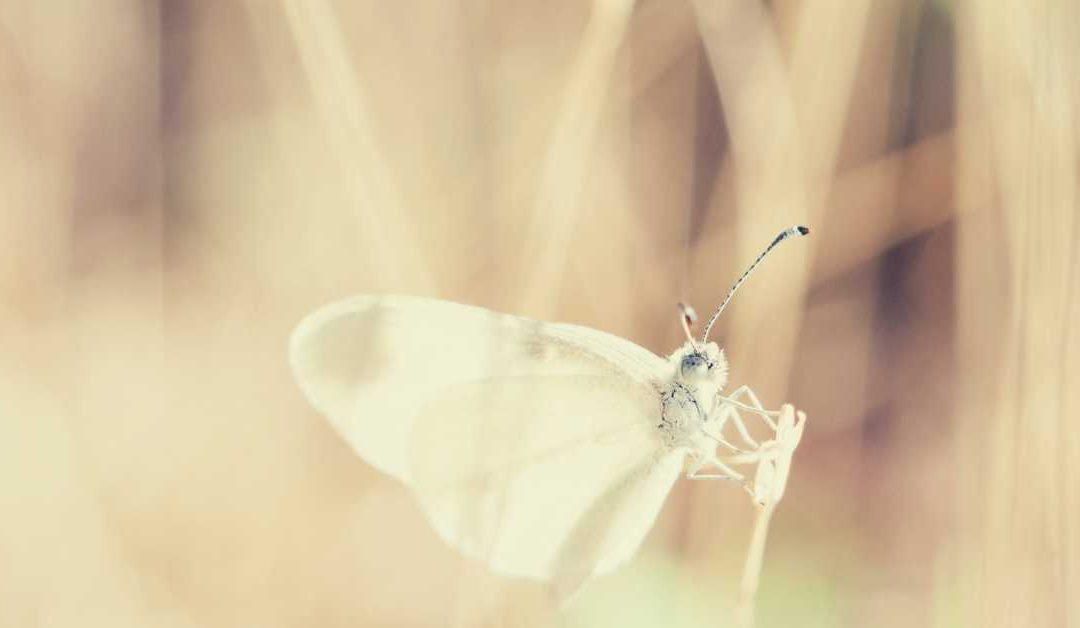 C.J. Langenhoven, South African author and writer of the words of Die Stem van Suid Africa is a much-loved South African icon. Born Cornelius Jacobus Langenhoven in August 1873, he published under the name CJ Langenhoven and was recognised as a South African poet who contributed considerably to the development of Afrikaans literature and cultural history.  Affectionately known as “Sagmoedige neelsie” (i.e. “gentle Neelsie”) or simply “Kerneels”. Attorney, poet, novelist, comic writer, hugely popular public speaker and cultural activist, whose wit and breath of interest made him a legendary figure in South Africa.

Langenhoven was born on the farm Hoeko near Ladismith, Western Cape Province. His mother died five days later and Cornelis was raised by his aunt and uncle.  and moved to Oudtshoorn where he became their most famous resident. He was married to Magdalena Maria van Velden in 1897 and they had a daughter called Engela, who was born in 1901. He became involved in politics in 1914 when he became a member of parliament and was a founding member of the famous Afrikaans newspaper Die Burger.

C.J. Langenhoven’s most famous work is the former South African national anthem “Die Stem”, parts of which have been included in the current national anthem. Die Stem was written in 1918. C.J. Langenhoven’s writing spanned many genres from poetry to even ghost and alien stories and is considered to be one of the most versatile writers in Afrikaans.

A leader in the struggle for the recognition of Afrikaans as a language, in general and as the first language in schools, instead of Dutch.  He used his legal knowledge, his role as journalist and editor, his fictional and no-fictional writings and political office to promote the role of the language in South Africa. This culminated in the language officially being used in parliament in 1925, and by 1927 was recognised as an official language of South Africa, together with English.

He was well known for his gentle nature and had an imaginary elephant called Herrie that appeared in many of his stories and his comic novel – Herrie op die ou Tremspoor (“Herrie on the old Tram Track”). He carved Herrie’s name into a boulder next to the N12 highway near Meiringspoort outside Oudtshoorn in 1929 and today this boulder is known as Herrie se klip (Harry’s stone) and has been declared a provincial heritage site.

C.J. Langenhoven is still remembered in many ways today.  He was awarded the Hertzog Prize for prose (1927) – Skaduwees van Nasaret and obtained his Honorary doctorate from the University of Stellenbosch (1931). Langenhoven remained in close contact with his Alma mater in Stellenbosch and returned often to give one of his fiery speeches. The Stellenbosch University centre is named after him and is affectionately called Die Neelsie.

In addition, the place CJ Langenhoven and his family lived from 1901 to 1955 in Oudtshoorn, called the Arbeidsgenot (the pleasure of work) has been turned into a house museum for his life. After the death of his wife, Vroutjie (as he called her), his historic home where preserved in its original state with his grave and tombstone on site; from cradle to grave. You can visit the museum at 217 Jan van Riebeeck Road, Oudsthoorn, Western Cape.

Here is one of C.J. Langenhoven’s poems:

It is left to each of us to find a path to your destination, and what might provide clarity for one, might provide confusion for the other. If you are a South African living or moving abroad and would like to know more about how you can maximise your finances through financial emigration from South Africa, accessing your South African retirement annuity and our tailor-made tax solutions for South Africans around the world, contact FinGlobal today.