Where to find Kook en Geniet

Where to find Kook en Geniet 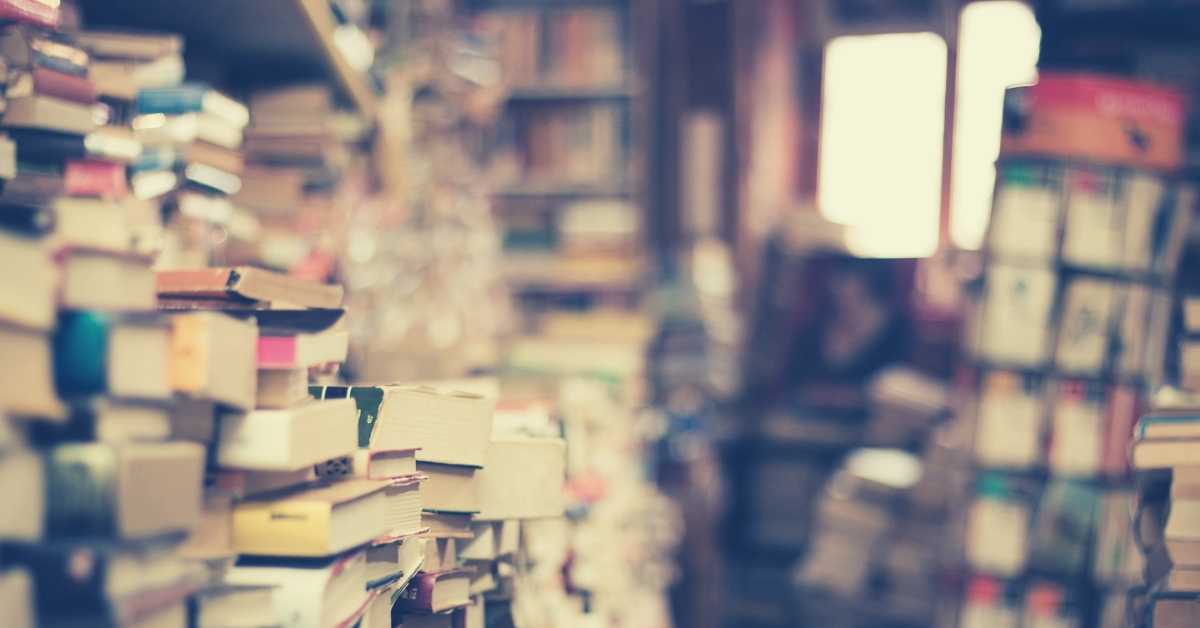 Kook en Geniet, also published in English as Cook and Enjoy It, is a famous South African recipe book written by Stoffelina (Ina) Johanna Adriana De Villiers who was born on the 24th of February 1919 and passed away on the 20th of December 2010. Today Kook en Geniet is regarded by many as “South Africa’s most famous cookbook” and is a treasured source of authentic South African recipes that are enjoyed by South African families wherever they live. Generations have been raised and learn to cook at the basis of the book. Kook en Geniet covers everything you ever may want to know about cooking – from how to measure ingredients, ovens best use, perfect preparations of vegetables and meat to how to freeze food.

Home-grown in Cape Town
Mrs. S.J.A. de Villiers studied Home Economics at the University of Stellenbosch in Cape Town and wrote her first cookbook and kitchen guide to help young women plan meals for the families. Initially, she did not find a publisher, so in 1951, she and her husband Japie de Villiers, a geologist, decided to enterprisingly publish the book for themselves – a daring undertaking at a time when self-published books were virtually unheard of. This first book was called Kook en Geniet and became a huge success and was never out of print again!

Ten years later in 1961, Ina published the English translation of her book – Cook and Enjoy It– and it was equally successful. Ina and Japie had two daughters Eunice and Heleen. Eunice van der Berg followed in her mother’s path as a home economist. When Ina retired from her publishing business in 1990, the book was produced by Human & Rousseau. Human & Rousseau collaborated with Eunice to publish an updated edition of Cook and Enjoy, which was modernised but still retains the essence of the original version.

Where you can find Kook en Geniet

Kook en Geniet is widely available, particularly in its English translation as Cook and Enjoy. You can buy it on rel=”nofollow” target=”_blank”>Amazon.com, Thriftbooks.com (where you can find both the English and Afrikaans version) as well as a range of other books Ina has written more than 700 tested recipes including Drinks and Desserts, Breads and Biscuits, One Dish Meals, Cookies, Cakes and Candies and Vegetables and Salads.

Kook en Geniet is regarded as the definitive guide of original South African recipes and includes everything from how to make a proper bobotie to Japie’s favorites, waterblommetjie bredie or ‘souskluitjies’. Waterblommetjie bredie is a stew, the name comes from the Afrikaans language and literally means “small water flower stew”. It consists of meat, usually lamb stewed together with waterblommetjies (Aponogeton distachyos), which are found in the dams and marshes of the Western Cape of Southern Africa. Here is a sneak peek of Ina’s Waterblommetjie bredie recipe: