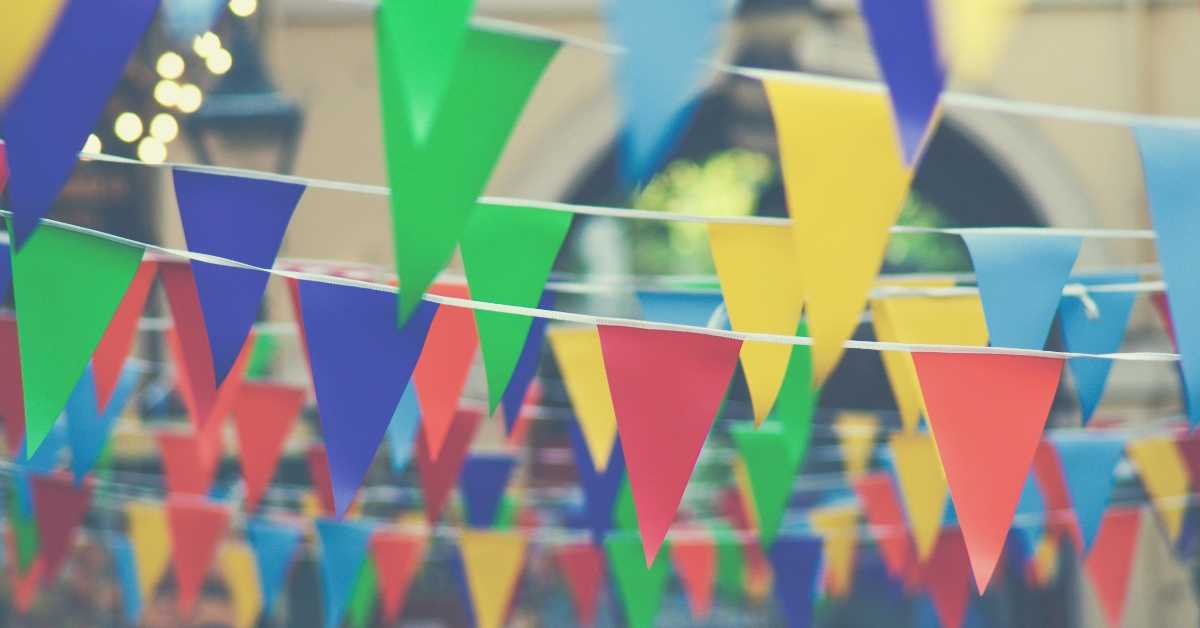 Most of us could describe a sport if asked. It might involve physical exertion of some kind – running, jumping, swimming – an element of competition, and a certain amount of blood, sweat and tears. Having this in mind, then it would be worth having a look at a list of the major sporting events for the year 2019.

If you are living in Australia, USA, Europe or Canada, love your sport and are wondering what is happening in your country in 2019, then have a read on as we have put together some of the major events taking place in your part of the world.

Australian Open: Melbourne Australia, Jan 14 – 27: Get ready for exciting, fast-paced tennis. The Australian Open is the first of four Grand Slam tennis events held every year, preceding the French Open, Wimbledon and the US Open.

Winter X Games: Aspen, Colorado, USA, Jan 23-29: The X Games are back in Aspen, Colorado’s Buttermilk Mountain. Here you will see the world’s best action sport on snow and enjoy a fantastic music and festival experience. All sporting competitions are free and open to the public.

Grid Iron Super Bowl: Atlanta, Georgia, USA, Feb 3: This is the 53rd Super Bowl and will be played at the Mercedes-Benz Stadium. The odds are still out on who will be competing in the event, but the Saints currently look unstoppable right now!

Handball World Championships, January 9 – 27: The 2019 IHF World Men’s Handball Championships will be held in both Denmark and Germany from January to 27, 2019.

Alpine World Ski Championships, Feb 5 – 17: The FIS Alpine World Ski Championships are scheduled in Are, Sweden to inaugurate what promises to be a fantastic ski season. The town center will transform into a festival arena and the Medal Plaza and the Swedish National Arena will become the main stages for a massive celebration of alpine ski racing.

Nordic World Ski Championships, Feb 19 – March 3: The FIS Nordic World Ski Championships 2019 include Nordic skiing’s three disciplines: cross-country skiing, ski jumping and Nordic combined. Preparations for this major event have been underway since June 2014, when Seefeld was elected as the host. A total of 21 medal decisions, for which more than 200,000 visitors from all over the world are expected, are taking place in Seefeld and at Bergisel in Innsbruck.

Cycling, World Track Championships Feb 27 – March 3: Pruszkow has been named as the host for the UCI Track Cycling World Championships 2019. Arena Pruszkow is one of the more modern cycling circuits in the world. It is also the only indoor cycling track in Poland.