Home » Why Singapore is still a top expat destination

Why Singapore is still a top expat destination 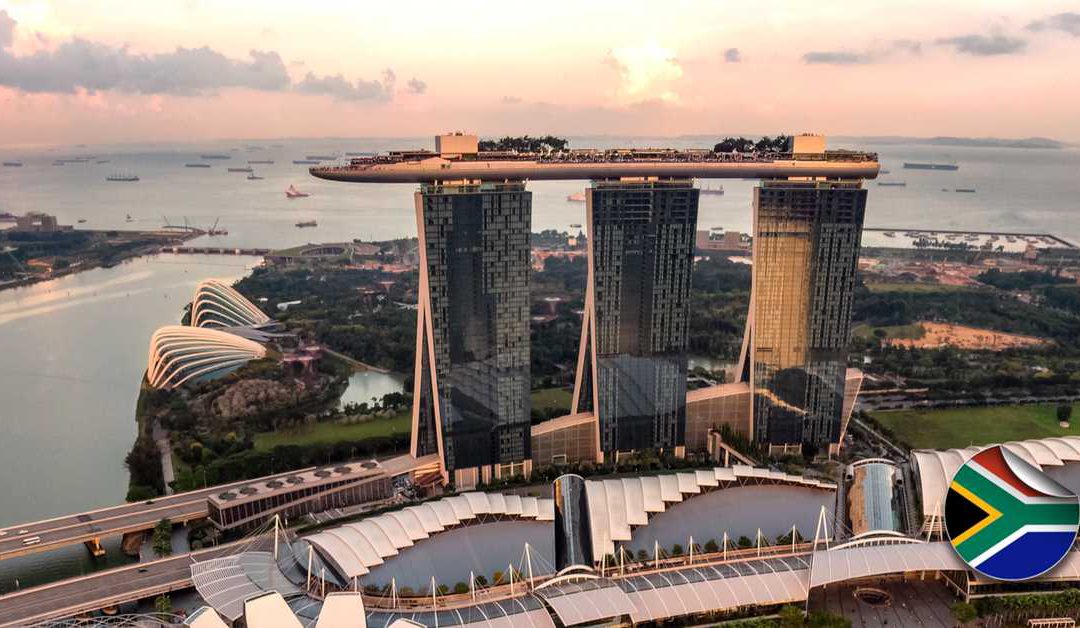 Despite many reports about Singapore’s high cost of living, it still came in as the world’s best overall destination for expats in the latest HSBC annual Expat Explorer survey which polled 27 587 expats across the world. Singapore narrowly beat Norway, to claim the top spot for the third year in a row. New Zealand came in third, followed by Germany in fourth place and the Netherlands in fifth position.

Even with Singapore’s relatively high cost of living, nearly three-quarters of the expats living in the city-state said that it offered better earnings’ potential than their home country. Most expats surveyed reported a 42 percent increase in their annual income since the move, resulting in an average salary of almost US$ 118 000. Globally the average gross personal income each year for expats sits at just under US$ 100 000.

Moving to Singapore is often an easy transition for expats as it is a very multi-cultural city that is tolerant of foreigners. English is the main language of business, but Malay and Mandarin are also widely spoken. The three largest expat ethnic groups in Singapore are Chinese, Malay and Indian.

Singapore’s education system is renowned for its excellent results. Public schools are a lot cheaper than international schools, although competition is fierce and top schools are rumoured to regularly dismiss underperforming students. Singapore has a number of international schools that follow the American, British and Australian curriculum as well as offering the International Baccalaureate.

Singapore has an excellent transport infrastructure and modern amenities that make living in the city a pleasure. Public transport is reliable and extensive and can take you nearly everywhere in the city. The Mast Rapid Transport (MRT) train system has a number of lines and is constantly expanding. The trains are clean and air-conditioned. For those areas beyond public transport, you can take cabs, which are abundant and cheap.

Singapore is regarded as a major trading nation and has one of the busiest ports in the world. In the World Bank’s Ease of Doing Business Survey in 2017, Singapore was rated second out of 190 countries, and has maintained this position for several years in a row. In Singapore, business is based on relationships rather than transactions – so be aware that things may seem to move slowly until you establish connections. Most businesses in Singapore have a hierarchical structure and it is unusual for junior employees to socialise with senior management.

If you are a South African expat living in Singapore would like to know more about how you can maximise your finances through financial emigration, accessing your South African retirement annuity and our tailor-made tax solutions for South Africans around the world, contact FinGlobal today.