New Zealand is one of the most peaceful countries on earth

New Zealand is one of the most peaceful countries on earth 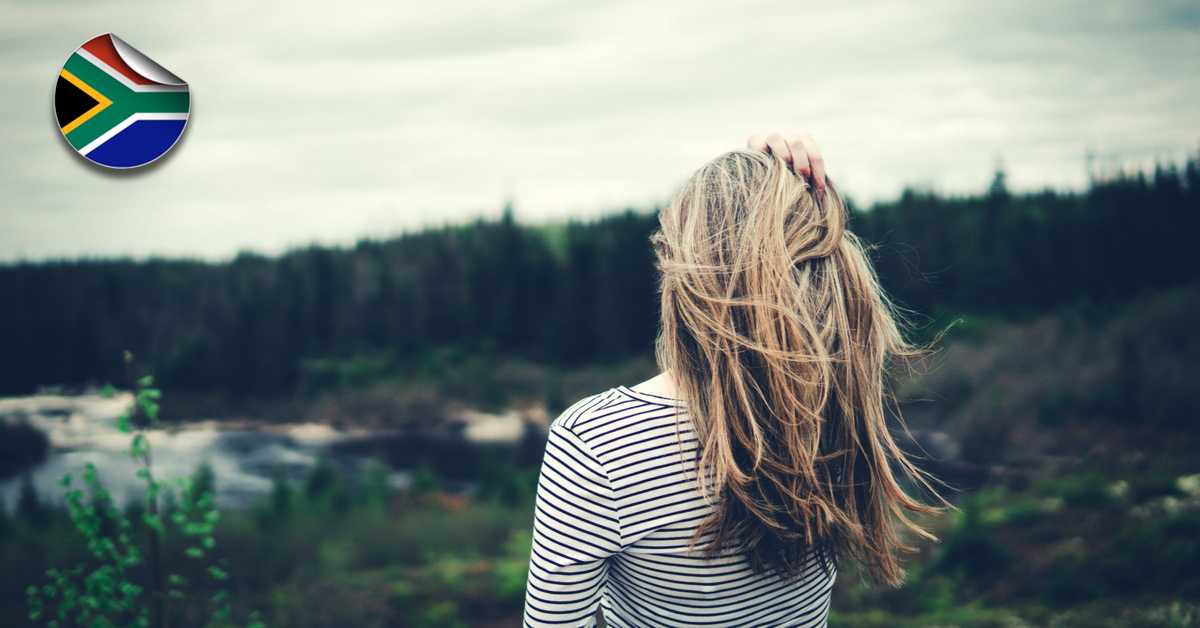 Expats looking to move to New Zealand or living in New Zealand will be delighted to know that the country has been ranked the 2nd most peaceful country in the world. The only country more peaceful than New Zealand is Iceland. The Global Peace Index (GPI) ranks countries by their ‘absence of violence’ and takes many factors into account including levels of violent crime, potential for terrorism, political stability and the number of wars fought.

The GPI shows that the global level of peace has deteriorated by 0.25% in the past year and the reasons for less peace were increased conflict in certain regions. Six of the world’s nine regions became less peaceful, including four of the most peaceful regions – Europe, North America, Asia-Pacific and South America. Following on from New Zealand, Austria, Portugal and Denmark fill the rest of the top five positions, with Syria remaining as the least peaceful country in the world – a position it has held for the past five years. Afghanistan, South Sudan, Iraq and Somalia make up the remaining least peaceful countries.

For the first time in the history of the index, a western European country experienced one of the five largest deteriorations, with Spain falling 10 places in the rankings to 30th, owing to internal political tensions and an increase in the impact of terrorism.

New Zealanders are generally open-minded and believe that people should be free to live the lifestyle they choose. Laws are in place to prevent people from abusing anyone’s freedom of expression and speech.

New Zealand has a reliable and trustworthy police force, which you can turn to. Police don’t harass people and have strict rules they have to adhere to when they act. They cannot act arbitrarily and as a rule don’t carry personal firearms.

Due to its safe and secure environment, people living in New Zeeland are free to enjoy everything New Zealand has to offer. Residents can walk, cycle, catch transport and enjoy New Zealand’s open spaces without any fear.

While many countries battle with corruption, New Zealand is actively opposed to it. Hidden or unadvertised fees are usually illegal and enforcement is supported by the New Zealander’s in-built expectation of ‘fair play’, integrity, honesty and trust. You can expect to pay the advertised price for any goods or services you purchase and you can also expect officials and those in authority to do what they are supposed to do without requiring any extra cash or ‘favours’.

The GPI also shows that peacefulness is correlated with a strong performance in a number of macroeconomic variables with interest lower and more stable in highly peaceful countries, as is the rate of inflation. New Zealand is no exception, with a low-inflation environment and a monetary policy managed by the Reserve Bank who is responsible for maintaining price stability. New Zealand has a long-standing, flexible exchange rate and there are no exchange controls or restrictions on bringing in or repatriating funds.

If you are a South African expat moving to or living in New Zealand and would like to know more about how you can maximise your finances through financial emigration, accessing your South African retirement annuity and our tailor-made tax solutions for South Africans around the world, contact FinGlobal today.