Is Russia the final expat frontier? 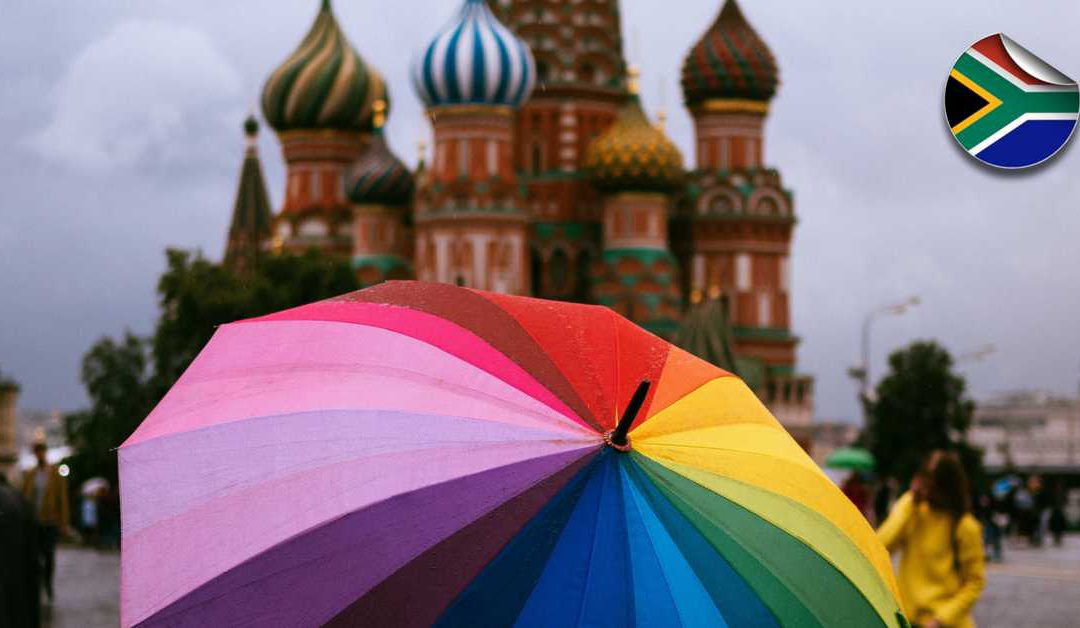 When people talk about immigrating, Russia is not the first destination that springs to mind. Due to its harsh weather conditions and the ‘unfriendliness’ of the local population, it often comes at the bottom of most international expat surveys. In the 2017 Expat Insider survey, the common complaint was that very few people speak English and only 47% of expats reported that they felt the Russian attitude towards residents was positive – which is twenty percentage points below the global average. Despite these reports, Russia does have its positive points with one expat reporting “There are good leisure options for adults and children. The quality of life is good”. So let’s explore the positive aspects of Russia:

Startups are soaring in Russia

In 2017, Moscow emerged as the second top city in the world for fast-growing private companies according to the fourth annual Inc. 5000 Europe list. St Petersburg was listed as the ninth best city for fast-growth firms, according to the list which tracks the three-year revenue growth for privately held companies. President Vladimir Putin says cultivating technology is a central goal for Russia in order to diversify the economy away from commodity exports and create world-beating companies.

Many of the multinational organisations and even the local big business owners that are based in Russia look outside the country for skilled expats to place in their top management positions. Expats who are recruited are paid lucrative wages and are given housing and education allowances. While the expat packages are not as affluent as they were a few years ago, they are still considerably more than what expats would be earning in their home country. As a result, industry professionals who have passed the mid-level tiers in their sectors regard Russia as a good country to further their careers and make financial progress.

Reports from expat families living in Russia are generally positive with 83% rating the availability of children’s leisure activities as good, with 38% describing it as very good. Over half, 56%, reported that there are numerous education options, although those with younger children reported that the prices for childcare were high.

Cities like Moscow in Russia are geared to cope with expats and there are plenty of official groups to welcome newcomers and the expat community is very busy throughout the year with many social activities and charity events. There are also numerous galleries, and theatres – with concerts that are internationally renowned for their high standards.

Moscow is home to international medical centres like the European Medical Centre that are staffed by well-trained doctors who speak English. Dental treatment is also of a good standard in Moscow and many expats choose to have their children at the Perinatal Medical Centre in Moscow.

If you are a South African living in Russia and would like to know more about how you can maximise your finances through financial emigration, accessing your South African retirement annuity and our tailor-made tax solutions for South Africans around the world, contact FinGlobal today.