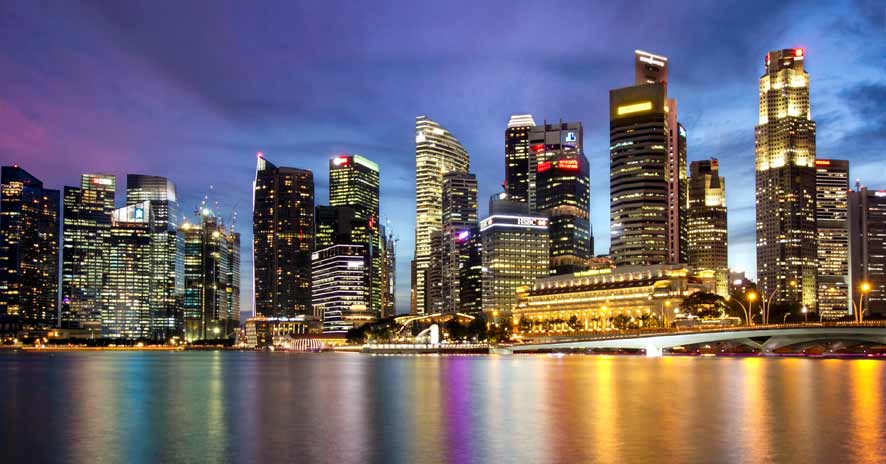 What you need to know about living in Singapore

In 2015 Singapore celebrated its 50th year of independence. A small city-state it is roughly two-thirds the size of the city of New York and is a small island measuring just 27kms north to south and 50kms east to west. Despite its small size, the Economist Intelligence Unit ranked Singapore as the priciest city ahead of Zurich, Hong Kong, Geneva and Paris.

Singapore is very proud of its ‘best in class’ accolades that attract expats and financial investors from all over the world. These include the best country in the world to do business, best intellectual property protection and the only country in Asia to have the AAA credit rating. However, when it comes to the cost of living which includes everything from groceries to personal care items, clothing, transport, domestic help and rent, Singapore gets the highest score of 116 versus New York at 100 and London at 101.

This means that western expats who have moved from the UK or USA will pay much higher living costs than they would back home – particularly when it comes to a good bottle of wine which is significantly higher than anywhere else. For example a bottle of 750ml table wine is US$22.39 (S$30.90) in Singapore, higher than US$16.47 in Hong Kong and US$14.03 in New York, but lower than US$25.43 in Seoul.

Despite this, Singapore is still attractive to expats, provided that they are offered generous salary packages that compensate for the higher cost of living. Expats who aren’t offered these, are tending to look at other countries.

A good expat package typically includes a generous salary and will cover housing rentals in a good area, full private schooling for children, full membership at a local sports club and full coverage of all shipping and moving costs – both to Singapore and back to the expat’s home country.

Why Singapore continues to shine as an expat destination

Despite Singapore’s high cost of living the Expat Insider Survey for 2016 reported that 65% of the expats interviewed revealed they have all improved their job-related incomes by relocating to Singapore, which is well above the global average of 54%.

The expats moving to Singapore now tend to be younger and more globally minded. They are not after living the ‘high’ life, but are more interested in advancing their careers in a thriving economy with plenty of opportunities. Their primary aim is to save money and get plenty of career experience from their time in this dynamic city

If you’re immigrating to Singapore or any other country in the world and you need advice about your financial migration, contact us today and we’ll help you on the path to financial freedom in your new home.
[contact-form-7 id=”6581″ title=”Blog post (call me)”]