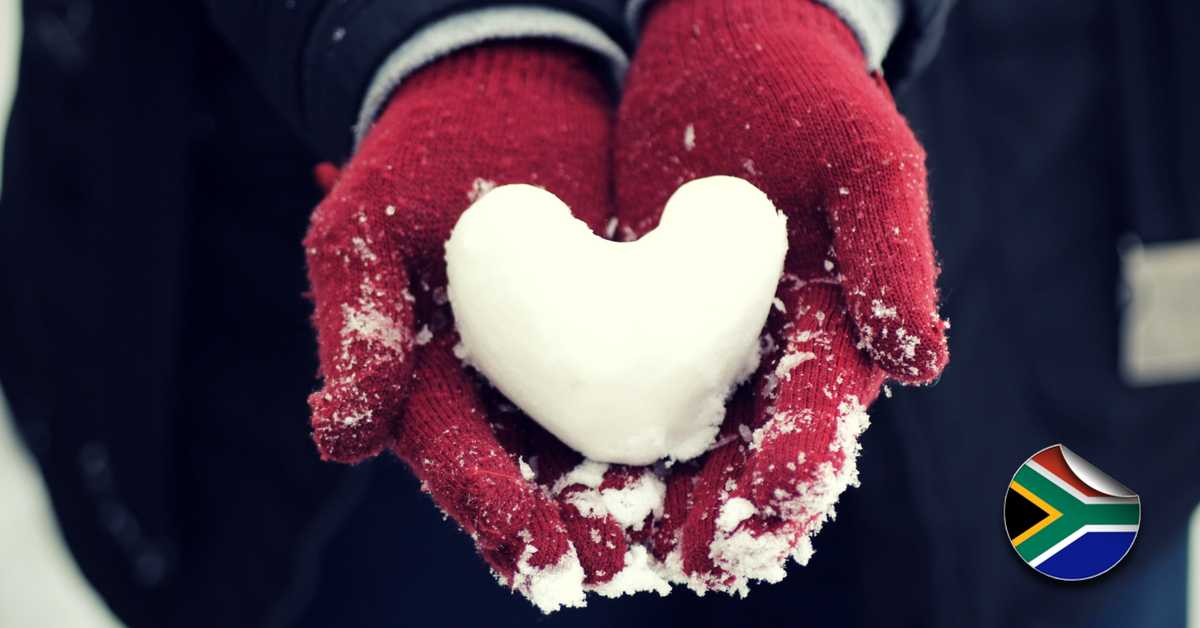 Finland has ranked first in the InterNations Expat Insider survey when it comes to family life for the past two years and many people agree that along with the excellent education system, it’s one of the “happiest places on earth to raise kids”. One thing that all expats will become familiar with when they settle in Finland is Sisu.  The concept of Sisu has no direct translation, but it encompasses extreme perseverance and dignity in the face of adversity.

Sisu is at the heart of Finland and it is this quality that is historically attributed to the valiant effort that enabled Finland to attack the much superior Soviet army in the Winter War (1939-1940) and remain independent.

When all else fails

Sisu is a special thing that is reserved for those moments when it feels that you have come to the end of your abilities. It is the determination that arises when you have nothing left to lose and some force allows you to continue even when you thought you couldn’t.

The history of Sisu

The word Sisu originates from the word sisus, which means guts or intestines in Finnish. In 1745 Daniel Juslenius, a Finnish bishop defined the intestines of a person as the location that all “strong emotions” come from. Finnish intellectuals embraced the idea of Sisu after Finland became independent from Russia in 1917 and was the social glue that bound the Finnish together as a nation.

Finnish history during the past century has continued to reinforce the idea of Sisu as a particular Finnish trait. After the Winter War, Finland honourably paid in full its reparations to the Soviet Union, despite the hardship this imposed on the newly emerging country. As the Finnish avoided threats to their independence, Sisu captured the emotion of the country’s honourable survival.

Today Sisu is often used to explain Finland’s sporting achievements and any achievements of physical endurance. Veikka Gustafsson became a national symbol of Sisu in the 1990s when he became the first Finn to climb Mount Everest in 1993. He has also climbed the peaks in Antarctica, naming one of them Mount Sisu.

For expats living in Finland, it’s important not to get too obsessed by the idea of Sisu. The downside of Sisu is that it makes it difficult to admit weakness and hard to ask for help. Many Finnish people believe that you risk losing face if you show you need assistance and the result can lead to burnout.

How to develop Sisu in your life

If you want to cultivate Sisu in your life, it is recommended:

If you are a South African living in Finland and would like to know more about how you can maximise your finances through financial emigration, accessing your South African retirement annuity and our tailor-made tax solutions for South Africans around the world, contact FinGlobal today.