Home » Why are expats in Mumbai so well paid?

Why are expats in Mumbai so well paid?

Home » Why are expats in Mumbai so well paid?

Why are expats in Mumbai so well paid? 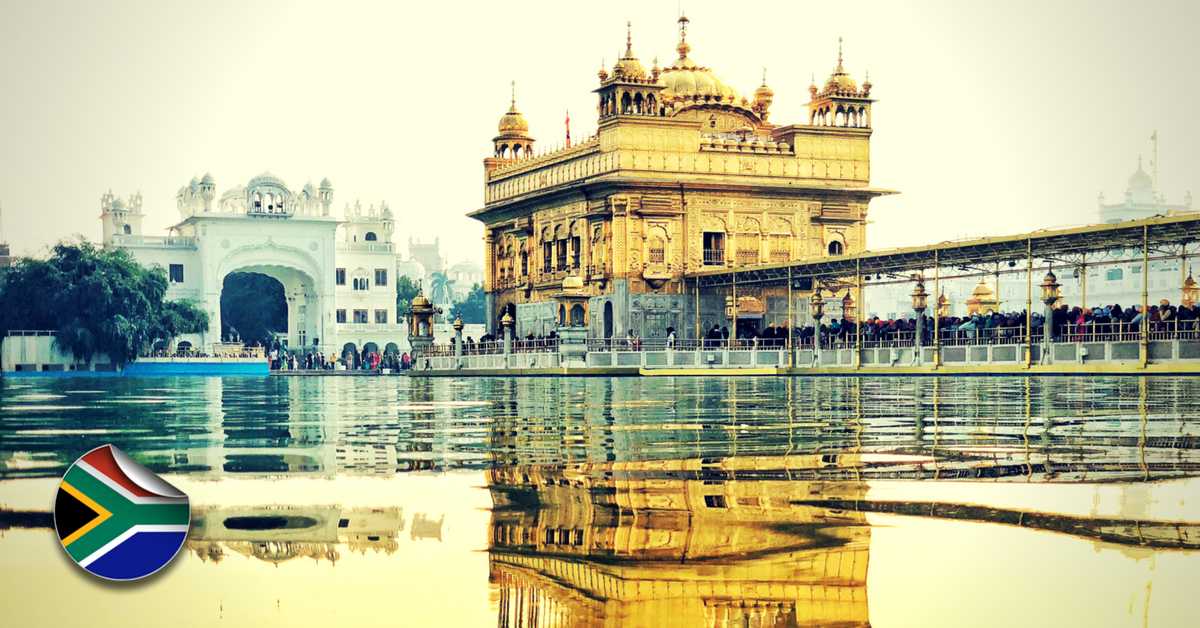 HSBC has recently released new salary data from its 2017 Expat Explorer Survey, which draws on the responses from 27 000 foreign workers in 159 countries. The survey found that Mumbai expats earned an average of $217, 165. This places Mumbai as the city with the highest average wage for expats. The global average wage for expats sits at $99 903, while expats in London earn around $207 227. So why do expats in Mumbai earn so much more than the global average?

Mumbai has the highest percentage of expats sent by their employers to go and work in the country. These types of expats, who are relocated from their home country often benefit from relocation packages, which can account for the very high salaries expats are currently enjoying in Mumbai.

In addition, Mumbai’s expat workforce is older than the average age of expats globally. 54% are aged between 35-54, compared to the global average of 45%. The age and experience of these expats could also account for the higher salaries they command.

Another factor, which might have influenced the figures, is that employment statistics for expats in Mumbai is a very high 89%, versus the global average of 78% and many of these expats work in the well-paid area of engineering. Aside from commercial trade, logistics, healthcare and IT, the media is a big employer in Mumbai, which is the home of the “Bollywood” film industry producing over 1000 films per year. There are also numerous advertising agencies and television production companies located in the city, providing jobs to thousands of citizens and expats alike.

Added to age and experience, Mumbai is currently leading the charts when it comes to offering top managerial positions such as CEOs or those directly reporting to the CEO, which can skew the figures further.

Many expats, from more developed countries, who are being relocated to Mumbai by employers have the perception that life in India is difficult and are able to negotiate hardship allowances with their companies. These hardship allowances can cover housing costs, premium healthcare packages, club memberships and educational fees. While expat packages across the world are being reduced as firms cut costs, employees at the very senior level of multinational corporations are still able to demand significant expat benefits that often even allow for a chauffeur-driven car.

The style of doing business in Mumbai has become a lot more westernised due to the large number of expats working in the city. Despite this, it is important to note that the Indian society is very hierarchical and this influences how people interact with their co-workers and how bosses and employees deal with each other. The correct way of addressing business associates is by their name and surname, rather than just by their first name. Before beginning to use somebody’s first name, always wait for them to offer their name first. Business cards are also essential. Failing to hand out your business card at a meeting in Mumbai can be considered impolite.

If you are a South African working and living in India and would like to know more about how you can maximise your finances through financial emigration, accessing your South African retirement annuity and our tailor-made tax solutions for South Africans around the world, contact FinGlobal today.