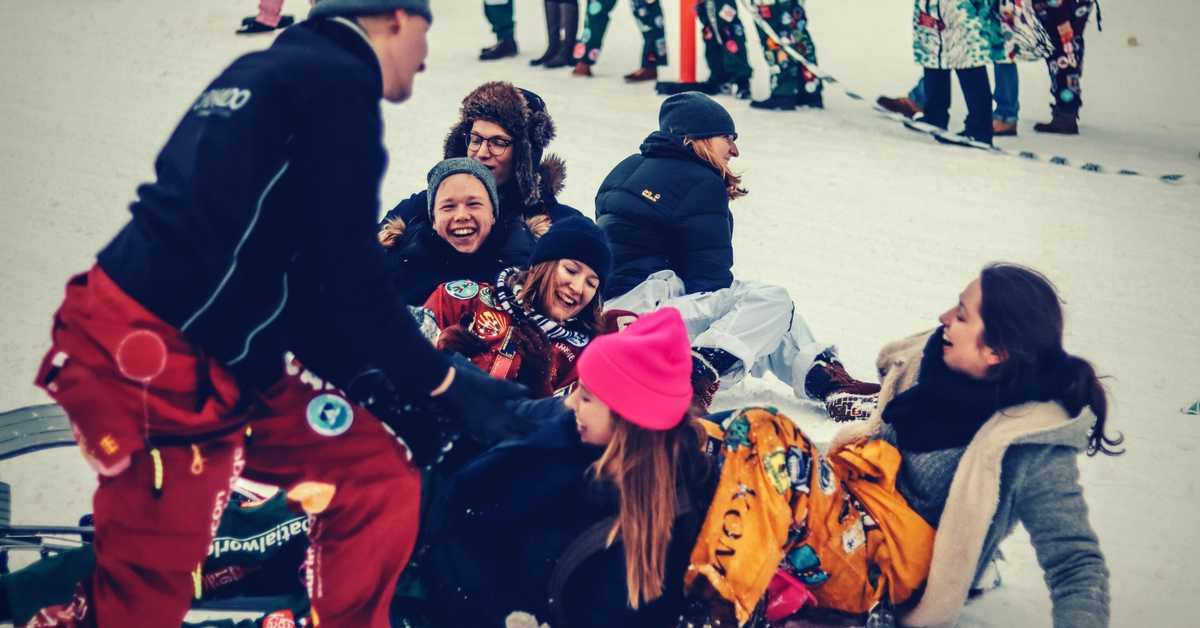 The new 2018 World Happiness Report had declared Finland to be the happiest nation on earth. Finland has overtaken Norway to become the happiest country – for both locals and expats alike. All the Nordic countries scored highly with Finland being followed by Norway, Denmark and Iceland. South Africa is ranked 105th out of the 156 countries surveyed.

Taking top place is a remarkable achievement for Finland, which only 150 years ago suffered Europe’s last naturally caused famine. GDP per capita in Finland is also lower than its neighbouring countries and is much lower than the United States – which has slipped to 18th place due to a crisis of obesity, substance abuse and depression.

Positive factors in Finland that contributed to its winning position included the fact that is ranked as being the most stable, the safest and best-governed country in the world. It is also among the least corrupt and the most socially progressive. Its police are the world’s most trusted and its banks are the soundest. Free healthcare and university also go a long way to the general happiness of Finland’s inhabitants. Despite the high taxes paid by the Nordic countries in general, there is wide public support for them as they are seen as investments in quality of life for all.

Everyone is happy in Finland

The most striking finding of the report is that Finland also came top when it came to the happiest expats. With a population of around 5.5 million people, Finland has over 300 000 foreigners who take the harsh dark winters in their stride and enjoy every aspect of Finland.

Happiness does not depend on income

When it came to analysing happiness on a global scale, the authors of the report had this to say: “Happiness can change, and does change, according to the quality of the society in which people live. The countries with the happiest immigrants are not the richest countries, but instead the countries with a more balanced set of social and institutional supports for better lives.”

Overall the Finns agreed that access to nature, safety, childcare, good schools and free healthcare were among the best things about their country. “I think everything in this society is set up for people to be successful, starting with university and transportation that works really well”, said a US teacher who recently moved to Finland.

If you are a South African living in Finland and would like to know more about how you can maximise your expat wealth through financial emigration, accessing your South African retirement annuity and our tailor-made tax solutions for South Africans around the world, contact FinGlobal today.