Home » 7 things you need to know about living in Australia

7 things you need to know about living in Australia 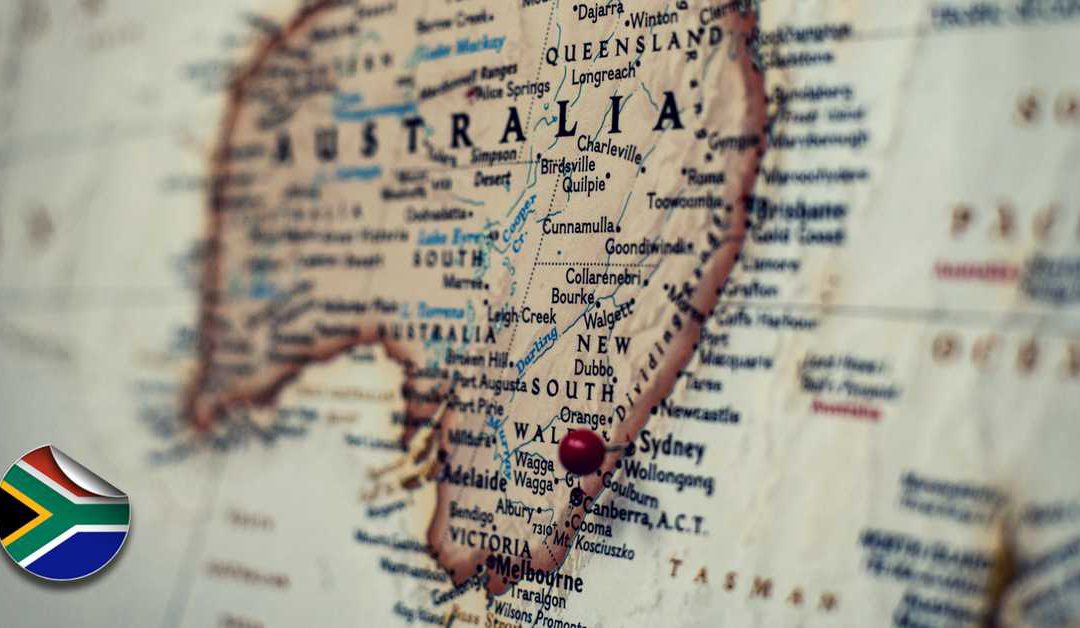 Australia is a top expat destination and the preferred destination for many South Africans, who feel closely aligned with both the country and the culture. However, you might be surprised to discover that Australia has a few surprises up her sleeve:

1. You could be eating kangaroo burgers

The next time you are at a barbeque in Australia, you might be tucking into a kangaroo burger. Kangaroo is widely available and found on the shelves of all the local supermarkets. It’s regarded as a low fat and healthy red meat and is often used as an alternative to beef and lamb.

2. It has a lot in common with the USA

The stores in Australia are very different to South Africa and you will find many large chains that have their home in the USA. These include Target, Kmart and Burger King (called Hungry Jacks in Australia). Australia is also only slightly smaller than the USA and is actually the world’s sixth largest country after Russia, Canada, China, the USA and Brazil.

You might be surprised to discover that Australia leads the way in feminist thinking and was the second country in the world to give women the right to cast their votes. In 1902 the newly established Australian Parliament decided to remove gender discrimination and allowed women to vote in federal elections and stand for Parliament.

4. You can have your seaside home

85% of Australians live close to the sea, within a parameter of around 15kms. Many people head down to the beach after work for a bit of exercise or just to chill out and it’s a normal part of daily life to meet up with friends at any of the seaside parks and make use of the gas-filled, free barbecues.

5. You can’t do better than the local wine

Australia helped revolutionise winemaking around the world because they don’t have any traditions to adhere to. Creativity has allowed them to become one of the best producers in the world. Try the local favourites from Margaret River, Barossa Valley and Mudgee.

6. Look before you put your shoes on

Perhaps the fact that Australia is home to 10 of the most venomous spiders in the world is the reason why so many Australians like to go barefoot. A bite from some of these spiders – like the Sydney Funnel-Web can kill you in as little as 15 minutes. Fortunately, the anti-venom has been made widely available since 1981.

7. Skiing is a local sport

Yes, Australia is not all about sun, sea and surf. There’s plenty of snow to be found in the Australian Alps and these mountains get more snow than the Swiss Alps. The best time to get your skiing fix is between June and September.

If you are a South African living in Australia and would like to know more about how you can maximise your finances through financially emigrating from South Africa, accessing your South African retirement annuity or our tailor-made tax solutions for South Africans around the world, contact FinGlobal today.