Home » The importance of culture sense when relocating abroad

The importance of culture sense when relocating abroad

Home » The importance of culture sense when relocating abroad

The importance of culture sense when relocating abroad 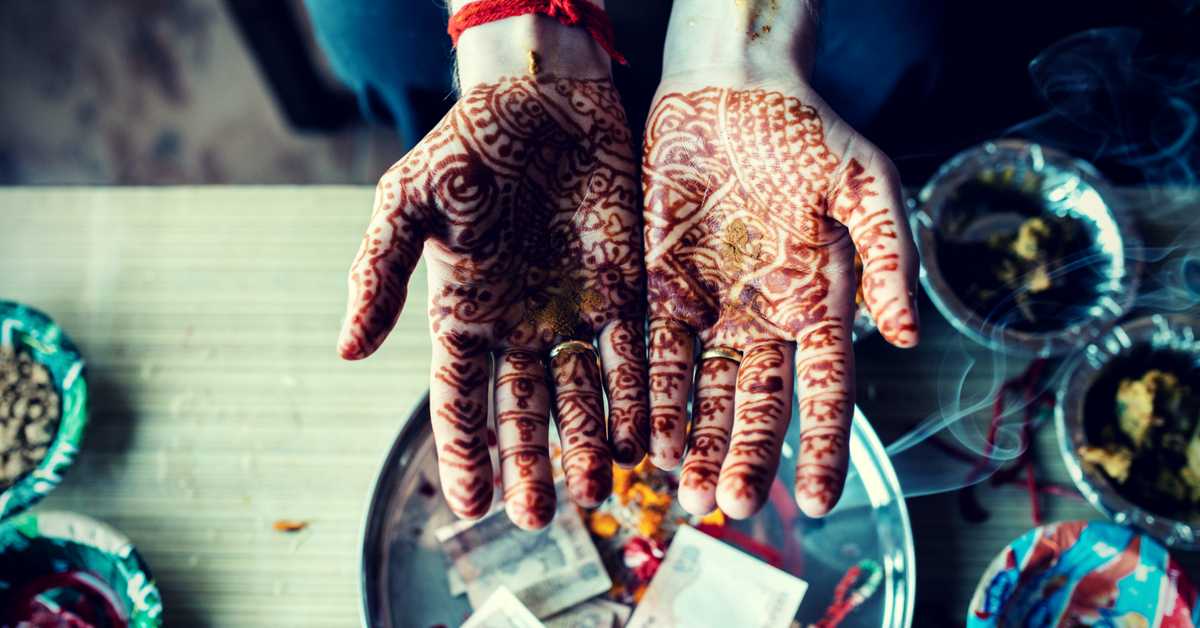 Culture sense is an awareness of the differences between your home country and the country you are moving to. If you are a global expat who has moved around from country to country, you will probably have developed an innate culture sense in order to smoothly assimilate into different social and business cultures. Developing culture sense goes a long way to eliminating culture shock and it is something you can actively prepare for – here are some tips.

One of the first steps of developing culture sense and coping with your move is learning some of the rules of your new country, even before your move abroad. For example, what are the social attitudes towards “obeying the rules” in your new country? In some countries no one will bat an eyelid if you walk across the road, while in others like Germany, you will immediately be told off by a passer-by if you attempt to cross the road anywhere else other than a designated pedestrian crossing.

Clichés do tend to have some basis in truth and can give you a hint of what you are about to expect and prepare for. For example the cliché that the “Japanese are very punctual and regard being late as a sign of rudeness” is something you should consider, especially if you come from a working culture where things are far more laid back.

Learning the local language goes a long way to developing your culture sense. The local expressions will not only help your communication in your everyday life and help you to access more knowledge, but it will also help you to understand the way people in your host value think and what they value.

A classic example of this is the Danish word Hygge, which encompasses an entire feeling or movement that cannot be translated into one single word but instead embraces a feeling of cosy contentment and well-being achieved by enjoying the simple things in life. Hygge is such an important part of the Danish way of life that it is considered a defining part of their cultural identity.

Another phrase that carries huge cultural weight is the Japanese phrase oya ko-ko which doesn’t directly translate into English but means to respect, to obey, to serve and to make one’s parents happy. Japanese society is strongly based around respecting one’s elders and this phrase is an integral part of the culture and an important aspect of the culture sense you have to develop or appreciate when moving to Japan.

Be successful in business

One of the areas where cultural sense plays an especially important role is in the world of business. To be successful in your career you need to know more than how to shake your business contact’s hand or how to present your business card. Acquiring practical culture sense from a business perspective is one of the hardest things to learn in theory but it can often make or break your career.

A working example of this is the global UK manager who arrived in his East Asian office branch with the task of making the branch more productive. He offered the highest performing member of his team a bonus every month – but instead of improving productivity, he discovered productivity seemed to decline even further. This confused him and it was only when he gained some culture sense that he understood that by singling out a person for praise he was putting the entire team to shame – which meant productive workers were decreasing their efforts to protect their colleagues’ dignity. Once he realised this, he promised to reward the entire team and productivity surpassed expected levels!