Home » How to get to grips with Germany

How to get to grips with Germany

Home » How to get to grips with Germany

How to get to grips with Germany 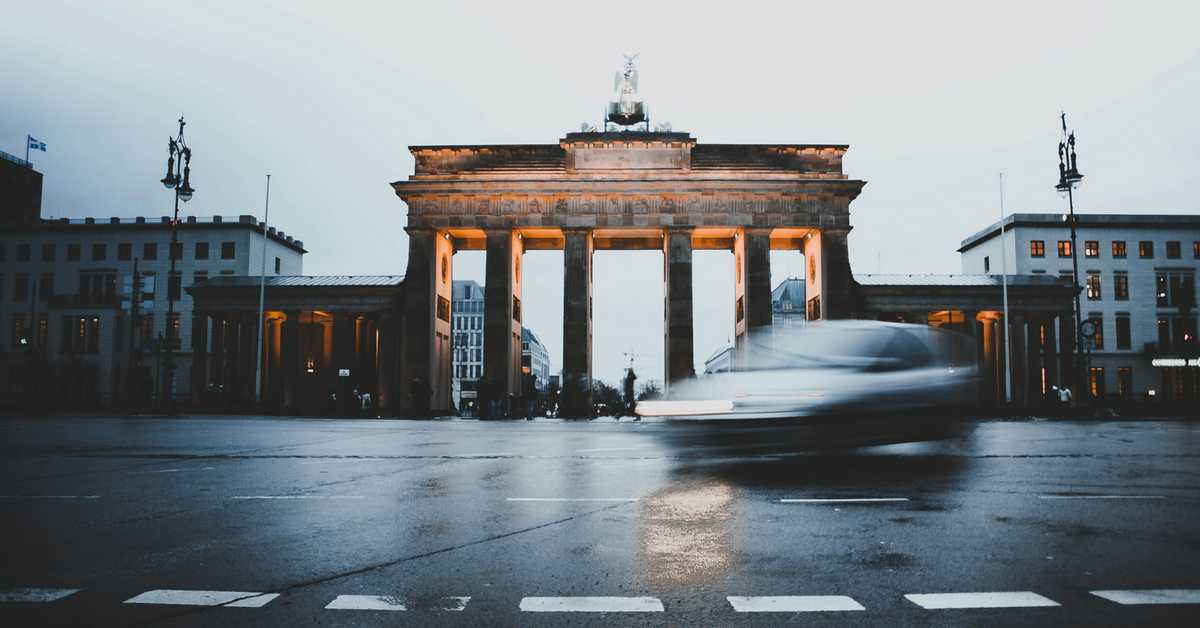 Many South Africans in Germany experience quite a bit of culture shock as they settle into the German way of life. Your family back in South Africa may have German roots, but that doesn’t prepare you for the way life is lived there. So if you are settling into Germany or are planning on moving there, here are some differences that you will have to get used to.

Afrikaans may have some of its roots in the German language, but that is not going to help you when you are faced with a local who is not fluent in English. Although many Germans speak English as a second language, German is the primary language spoken in Germany, so it’s a good idea to take some German lessons before you move and continue with them while you are there. Being able to speak a few basic phrases will help smooth your way in both your business and social environments.

The Germans value order, privacy and punctuality and people in Germany tend to adhere to all rules very strictly. Don’t be offended if you are told off by a stranger for parking incorrectly or crossing the street when you shouldn’t. Reminding others to obey the rules is just part of cultural etiquette in Germany.

In addition to keeping each other in check, Germans are very punctual about time. Don’t ever arrive late for a meeting and you’ll find that once the meeting starts, all focus is on the task at hand with very little small talk. Efficiency is an important part of the workplace. The workday ends at around 5 pm and if you stay longer than that, it won’t be viewed as a sign that you are a hard worker but rather that you can’t manage your workload.

Expats who have recently arrived in Germany and have plenty of questions to ask, may find the Germans unfriendly and unemotional. This is not because they are unwilling to help you but because they value and respect each other’s privacy. Locals enjoy their personal space and unlike the French will avoid touching people when greeting them unless they’re family and friends.

The Germans are very factual and communicate directly – so be careful about asking for an opinion unless you want the unvarnished truth! Expats should be wary of being too effusive or complimenting people excessively as it will cause embarrassment rather than being well received.

It’s a challenge to be a vegetarian

German food is very meat based and there is such a strong focus on pork that many expats joke that in Germany pork is regarded as a vegetable! Jokes aside, if you are a vegetarian you may struggle for a while until you find your local suppliers. Be warned if you have a small appetite – food portions in Germany are very generous!

If you are a South African living in Germany and would like to know more about how you can maximise your finances through financial emigration, accessing your South African retirement annuity and our tailor-made tax solutions for South Africans around the world, contact FinGlobal today.