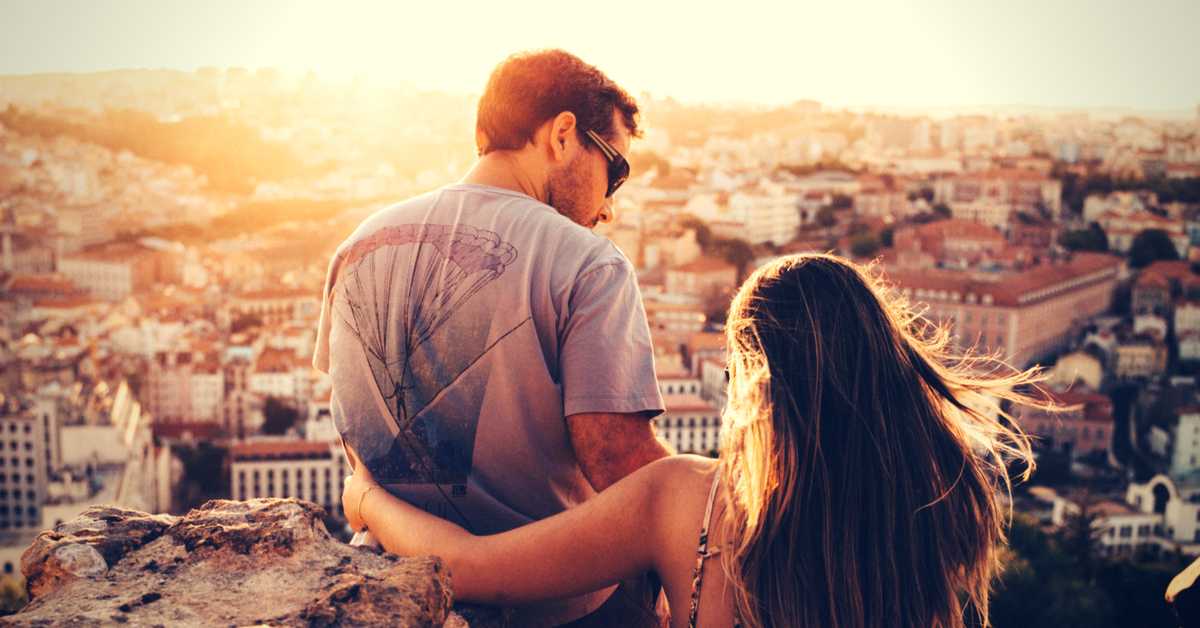 In 2017 one of the world’s most comprehensive reports on expat life – the InterNations Expat Insider reported that Portugal offered expats the best quality of life in the world. The report focused on the findings of 13 000 respondents across 166 nationalities who were asked to provide information on what it’s like to live and work in 65 countries that are considered key destinations for expats. The scores were calculated on 43 factors including quality of life, ease of settling in, cost of living and healthcare.

The quality of life sub-index is made up of ratings on safety and security, health and wellbeing, personal happiness as well as travel and transport. Portugal was awarded first place followed by Taiwan, Spain, Singapore, the Czech Republic and Japan.

According to the survey, 93% of expiates living in Portugal are satisfied with their lives abroad and say it is one of the easiest countries in which to settle. 89% reported that they were happy with their life, their work-life balance and the wonderful weather, food and kind people.

Recent new statistics show that more South Africans have applied to Portugal as an emigration option than nearly any other country in the world. The Portuguese Immigration Services (SEF) say that they have seen a huge increase in the number of South African participants to their programme – which has already approved over 6000 applicants. According to SEF’s figures, South Africa makes up the third highest number of applicants (246). Brazil is in second place with 553 applicants and China has 3 854 applicants!

One of the many attractions that Portuguese citizenship offers South Africans is that they earn the all-important EU passport, which is becoming a priority for many expats who were previously, prior to Brexit, considering the UK as an immigration option.

The Golden Visa Programme launched by the Portuguese authorities is a fast track visa for foreign investors from non-EU countries who wish to obtain a fully valid resident permit in Portugal. Under the Golden Visa Programme, non-EU citizens simply need to carry out one of the investments set out in the law to qualify for a residency permit in Portugal. The residency permit allows the investor and his or her family to enter and/or live in Portugal and to travel freely within the vast majority of European countries. The Golden Visa is a straightforward and flexible programme with very clear legal requirements and is regarded as one of the most attractive residency programs for investors in the world. SEF has also implemented new measures to improve the overall efficiency of the programme, as well as to lower the cost requirement from a €500,000 investment in real estate to €350,000 in special circumstances.

If you are a South African expat living in Portugal and would like to know more about how you can maximise your finances through financial emigration, accessing your South African retirement annuity and our tailor-made tax solutions for South Africans around the world, contact FinGlobal today.