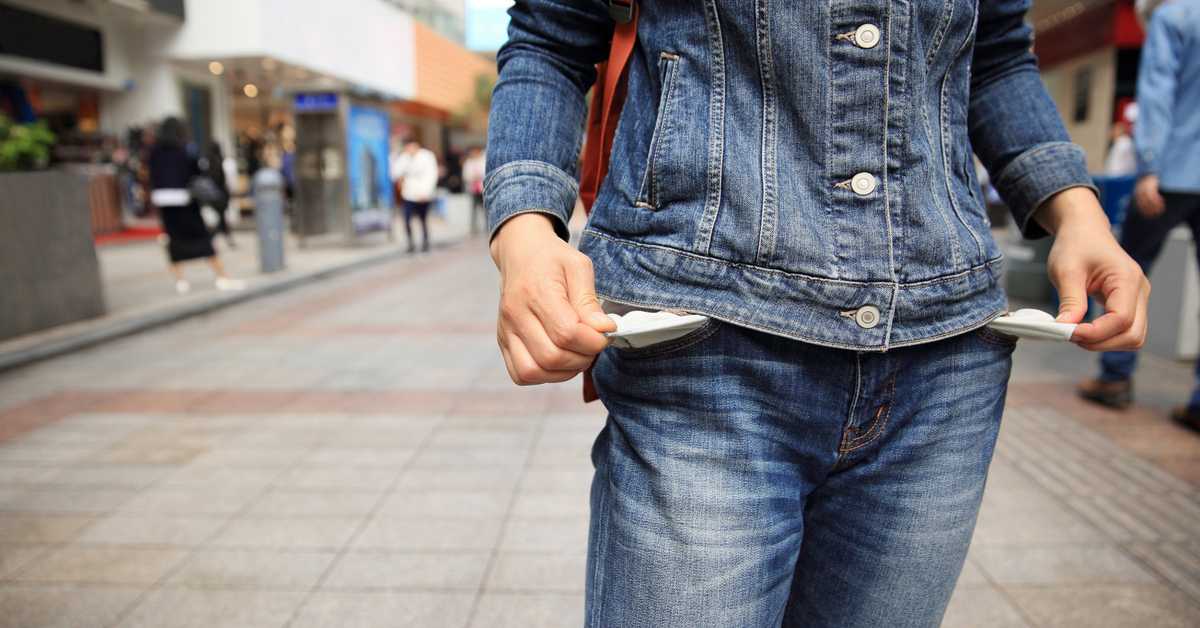 Life in Australia is not all sun, sea and surf. Expats who are living there are starting to mention they are battling with the rising cost of living as living costs in many Australian cities have been reported to rise faster than the rest of the world.

A recent article by the price aggregation website Numbeo.com has highlighted that many Australian cities including Sydney, Melbourne, Adelaide and Hobart have become more expensive over the past year compared to the rest of the world. In Numbeo’s cost of living Index, Sydney has risen to number 32, up from 41 last year. Melbourne has risen to 64, up from 77, while Adelaide, Cairns, Hobart and Canberra also moved up to list to 58, 69, 82 and 103 respectively.

Housing and food are on the rise in Australia

While Sydney ranked 32 in the list of most expensive cities overall, it was the 16th most expensive city in terms of rent. Nationally the Numbeo report found costs like groceries, rent and restaurant prices were most expensive in Sydney and Darwin, while cities like Hobart, Cairns and the Gold Coast had some of the cheapest.

According to Professor Kristy Muir of the UNSW Business School in Sydney many people in Australia are “really struggling with their housing repayments, struggling with their living expenses and they’re struggling to basically meet debts and to cover the general costs of living”. She went on to say that house prices have gone up, whether people are paying rent or paying mortgages.

While Australia always ranks highly when it comes to health and family life, many new arrivals in Australia don’t feel adequately compensated for their steep living expenses. In the InterNations’ Expat Insider Survey, over 30% of expats reported that their disposable household income is not enough to cover their daily expenses. In addition if you are working in Australia, you can pay up to 45% tax, which will be automatically deducted from your pay cheque. So if you are able to negotiate your salary, be sure to take these taxes and the high cost of living into account.

Counter the expenses by cashing in your South African Retirement Annuity.

If you are a South African expat living in Australia, you are able to access your South African retirement annuity (RA) abroad – even before you turn the age of 55 – due to a change to tax legislation that came into effect in 2008. What’s more, you can use your cashed in RA for any purpose – whether you want to buy a home or use it to supplement your existing income.

At FinGlobal we have simplified the financial emigration process for thousands of South Africans living abroad and have helped them cash in their South African retirement annuities so they can make the most of their lives abroad. To find out more about how we can assist you with this process, contact us today.