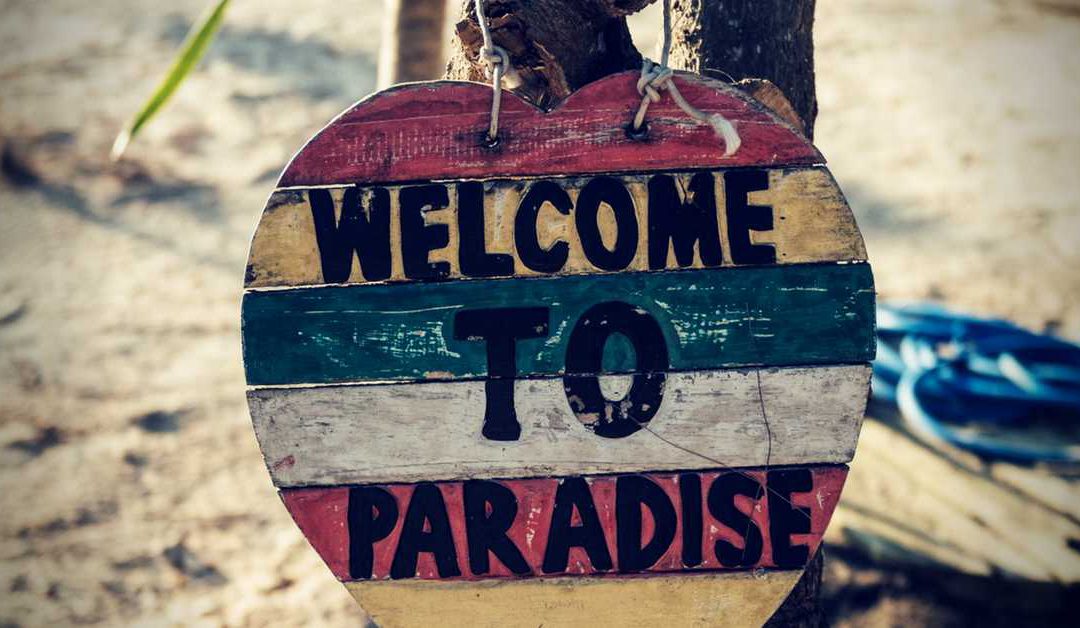 One of the biggest challenges expats face is overcoming culture shock and integrating into their new community. “Failing to fit in” is one of the top reasons expats return back to their home country, which makes the attitude of the locals towards expats essential if your expat assignment or permanent relocation is to be a success. However if you are heading to one of these countries, you can relax as they have been ranked as the most welcoming countries in the world.

The top 10 most welcoming countries

Canada’s Prime Minister, Justin Trudeau typifies the “friendly Canadian” stereotype – which, is in fact, a reality. Canadians welcome expats with open arms as it is a country that embraces diversity and the new skills expats bring with them. In the InterNations Expat Insider survey, 27% of expats said that most of their friends were locals who were reported to be “open-minded, tolerant and benevolent.”

A sign that expats are happy is their length of stay in their new country. In Vietnam more than half of the expats report that they are planning to stay in the country for up to five years. The locals are welcoming and despite the very different culture, most expats say it is an easy country in which to settle.

Many expats choose Colombia for the excellent weather and the reasonable cost of living – as well as strong expat communities. Despite having strong expat support, expats in Columbia said that most of their friends were locals who were reported to be “open, warm and friendly and always willing to lend a helping hand”.

Oman is widely considered to be the friendliest of all the Gulf States when it comes to expats living and working there. Oman has a strong expat population consisting of mainly South African, British, American, Australian and New Zealand citizens. In addition expats interviewed here report that they easily mingle with the locals as well as the other nationalities.

It’s no surprise to find Costa Rica on this list as it is often rated as one of the happiest countries in the world. Pura Vida or “Pure Life”, is the unofficial slogan of Costa Rica and many expats report there is something in the air that provides the deepest sense of peace. According to the InterNations survey, 81% of expat respondents said they felt at home in the local culture.

InterNations listed Bahrain as the top expat destination in the world, with 91% of respondents saying that they found it easy to live in the country – even without speaking the local language.

Cambodia is becoming more and more popular with expats moving there to experience this diverse and fascinating country. The good news is that 39% of expats interviewed said they felt at home in the local culture almost right after moving there!

Mexico is a consistent favourite with expats and ranks in the top 5 of the Expat Insider survey every year. One expat said, “The climate is almost perfect, the people are friendly and the food is to die for,” and four out of five expats say that it is easy to settle in the country and get used to its local culture.

Taiwan is another country where expats say they quickly feel at home despite the foreign culture. The main reason given is that the people are exceptionally friendly and welcoming to foreigners.

Portugal ranks as the friendliest nation in the world, where expats are the happiest with their relationships with the locals. People are caring and look after each other and are friendly and helpful to expats moving to this easy-going and laid-back country.