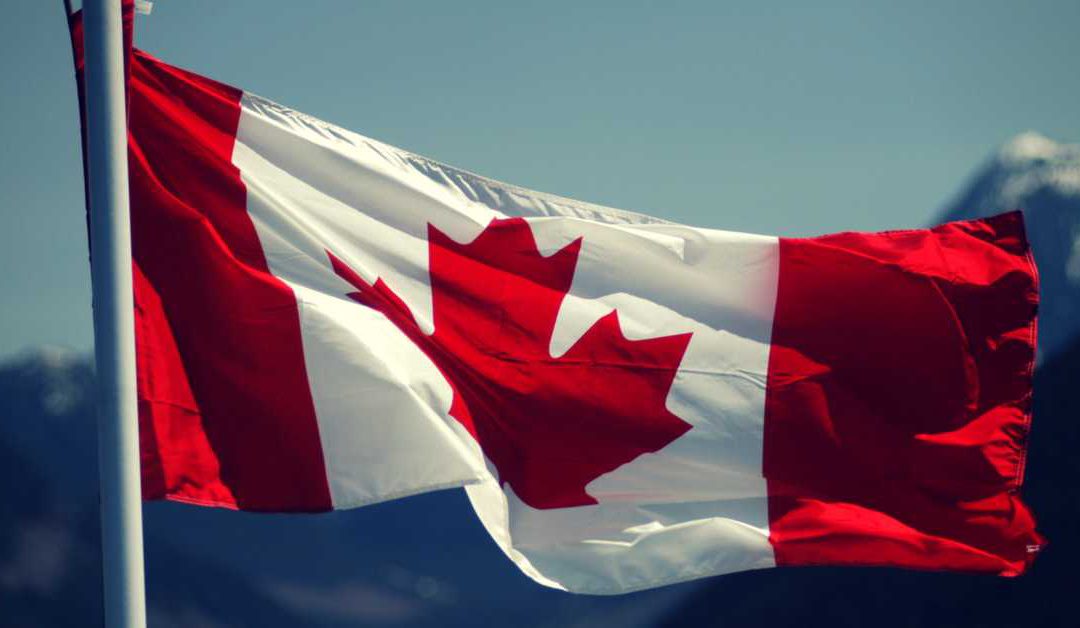 Canada has recently announced that nearly one million new permanent residents will be welcomed into the country between 2018 and 2020. This ambitious target deviates from previous annual immigration plans and is what Immigration Minister Ahmed Hussen calls “The most ambitious immigration levels in recent Canadian history”.

The new target aims to make economic migrants the majority of the new residents admitted to Canada with most of the economic newcomers likely to enter through Canada’s Express Entry immigration selection system. This is all part of Canada’s plans to gather the necessary skilled talent to support their economic growth and innovation. Their aim is to “Keep our country at the forefront of the global economy” said Minister Hussen at a press conference in Toronto.

To meet the country’s need for skills, targets in the economic categories will increase every year until 2020– as well as Express Entry specifically. Under the current target 310 000 new permanent residents will settle in Canada in 2018. This target will be increased to 330 000 new residents in 2019 with the aim of settling a further 340 000 in 2020.

Express Entry is the main gateway to Canada

It is expected that nearly a quarter of a million new residents will arrive in Canada under Express Entry, which is being regarded as the main gateway for economic immigration with more Invitations to Apply (ITAs) being offered to suitable candidates.

A further 184 000 economic immigrants and their families will be admitted through the Provincial Nominee Programs (PNPs) which allow provinces and territories to fast track people with specific skills that meet the needs of a provincial labour market to settle in the province. It is expected PNP activity will be busy in 2018 with Alberta joining the other provinces and territories in offering an accelerated Express Entry stream. Ontario is currently targeting candidates in Information Technology and British Columbia has launched a Tech Pilot – with certain IT/tech occupations prioritised through its streams. The province of Quebec is also poised to welcome 94 000 skilled workers and business immigrants over the next three years.

The new targets also plan to reunite around 265 000 spouses, common-law partners, dependent children, parents and grandparents of Canadian citizens and permanent residents through the Family Class programs with Family Class targets set to increase year-on-year. Since 2015, Canada’s Liberal government has made family reunification a priority and had reduced processing times and allowed spouses and common-law partners of residents and citizens to work in Canada while their applications are being processed.

Currently around 22% of Canada’s population is made up of first-generation immigrants who have settled as permanent residents and gone on to become naturalised citizens of Canada. By 2036 it is expected this number will be as high as 30% of the overall population.

If you are planning to move to Canada and would like information about how to financially emigrate, transfer retirement savings, claim tax refunds and access foreign exchange, contact FinGlobal today.