Home » Eat like a local: 7 Foods to try in New Zealand

Eat like a local: 7 Foods to try in New Zealand

Home » Eat like a local: 7 Foods to try in New Zealand

Eat like a local: 7 Foods to try in New Zealand 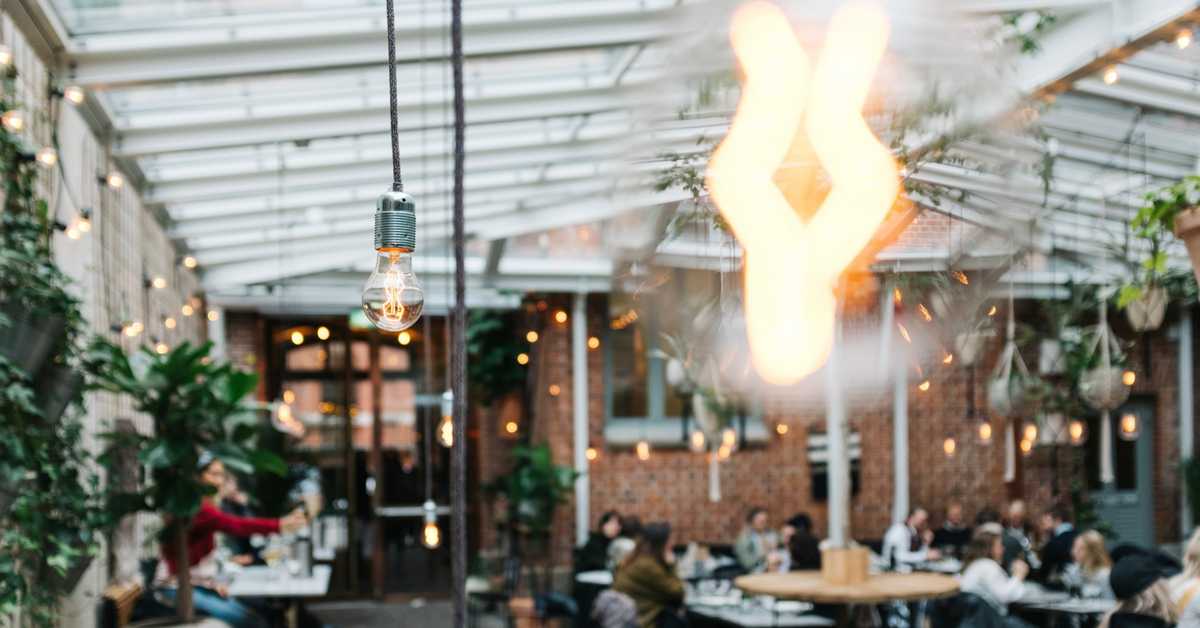 If you are moving to New Zealand or are an expat living there, make sure to explore and try some of these favourite New Zealand dishes and treats. The cuisine of New Zealand is based on sourcing food from both the land and the sea and is similar to its neighbour Australia but also influenced by European, American and Southeast Asian cuisine. The Maori cuisine, which refers to the food of the indigenous inhabitants of New Zealand, also has a strong influence on the country’s food culture. So, get ready to give your taste buds a treat!

Tuatua is an indigenous shellfish found around the shores of New Zealand that has a milder softer texture to many other kinds of shellfish. Eating Tuatua was initially a Maori tradition, but these days they are enjoyed by New Zealanders all over the country – on their own and in chowders or fritters.

Hangi is a Maori cooking method that involves steam to cook chicken, beef, pork, potatoes and other vegetables. These are usually all wrapped in leaves and placed on a basket that is laid on heated stones inside a deep hole. This ‘earth oven’ gives the food a unique smoky taste and hangi food is an important part of all traditional celebrations in New Zealand.

This delicious Kiwi treat consists of vanilla ice cream mixed with caramelised sugar. You can easily find a recipe to make it at home or if you want a quick Hokey Pokey, just head to your nearest ice cream parlour. Apparently 5 million litres of Hokey Pokey are consumed in New Zealand every year – which just goes to show how popular it is!

This is regarded as a New Zealand delicacy and is made of a translucent fish covered with egg and flour to produce a crispy omelette. Whitebait are far more expensive than many other fish found off the coast of New Zealand, but don’t let the price stop you from trying this unique culinary experience just once. Most restaurants will have whitebait fritters on their menu during whitebait season, which is just a month – from August to September – so look out for it!

Kumara is what New Zealanders call sweet potatoes and they are traditionally cooked in an earth oven. Kumara are used to make many well-loved Kiwi snacks – so look out for Kumara wedges, croquettes and chips.

Feijoa is a pineapple guava, an egg-shaped fruit that is grown in New Zealand. It is usually cut in half and eaten raw and has an aromatic and juicy flesh. During the winter months, many New Zealanders continue to enjoy Feijoas but stew them in a pot with sugar. They are also the ideal fruit to juice or use in smoothies because they are rich in antioxidants and vitamin C as well as fibre and potassium.

This is the healthier New Zealand alternative to doughnuts and consists of Maori fried bread that is sold in local bakeshops and night markets. It is also known as “paraoa parai” and goes well with a hot soup or a stew on a cold day. It is also enjoyed a sweet treat with butter and jam and is a staple in most Maori households.

If you are a South African living in New Zealand and would like to know more about how you can maximise your finances through financial emigration, accessing your South African retirement annuity and our tailor-made tax solutions for South Africans around the world, contact FinGlobal today.