Home » Canada continues to wow expats from around the world

Canada continues to wow expats from around the world

Home » Canada continues to wow expats from around the world

Canada continues to wow expats from around the world 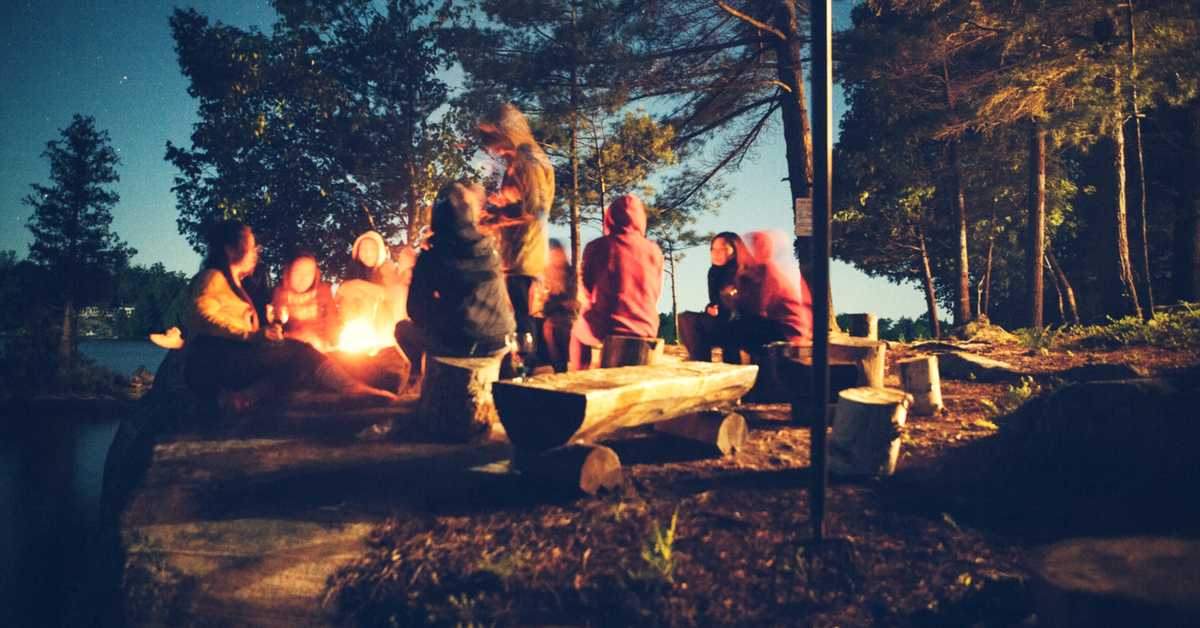 Just as the leading global expat research reports downgrade the UK and USA as popular expat destinations due to a wide variety of reasons ranging from Brexit and a high cost of living in the UK to political uncertainty in the US, Canada continues to perform as a top expat destination.

Canada is proving to be a popular destination for both professional expats and retirees. Coming in at 16th position in the latest Expat Insider survey, Canada provides a solid alternative to expats looking to immigrate to an English-speaking country. Canada’s popularity is also the result of the growing dissatisfaction locals are having with expats in the Gulf States. In contrast, Canada is opening its arms to expats – particularly those with families.

An outstanding quality of life

Expat professionals looking to provide their families with a good quality of life will be delighted to note that Canada’s quality of life came in 13th out of the 65 countries surveyed. In addition they also ranked 13th for both health and well being and scored high in 7th position when it came to safety and security. Expats with young children find childcare in Canada to be both easily accessible and affordable and the quality of Canada’s educational facilities fared even better coming at 13th out of the 65 countries surveyed.

Not much culture shock

Expats living in the country also reported that they didn’t have any major problems getting used to Canada’s culture. 75% agree that they quickly settled in and found their feet. Factors that assisted with this were that English was widely spoken and the welcoming attitude of the Canadians. The “friendly Canadian” stereotype is indeed a reality and over four in five expats reported that they found Canadians very friendly.

Lots of options and stability

When it comes to the workplace, Canada ticks most of the boxes by achieving average-to-good results in the Expat Insider’s Working Abroad Index. Career opportunities abound with people starting new careers at any age, and the strong economy creates a stable and positive stable work environment. The only downside is that Canadian salaries tend to be on the low side with them ranking 47th out of 65 countries.

Canada’s tech sector has expats from all over the world interested in career opportunities. Canada has identified tech workers in specific demographics as qualified skilled workers due to their ability to make a positive impact on the Canadian economy.

Added to this, a combination of tax changes for foreign investors and an effort to concentrate startups into creative hubs has created an environment where more tech startups are able to flourish.

The Greater Toronto Area in particular is attracting tech expats, as it is home to both Microsoft’s Head Office in Canada, located in Mississauga and Apple has recently moved its headquarters to Toronto.

Canada’s infamous cold winter can be a drawback for expats considering whether they should move there. If you are moving to the coastal and southern regions of Canada, you won’t suffer as much. However, if you are heading to Calgary or anywhere in the interior be prepared for severe winter cold. Snow can cover the ground for nearly six months and temperatures can be well below freezing during peak bad weather.

If you are a South African living in Canada and would like to know more about how you can maximise your finances through financial emigration, accessing your South African retirement annuity and our tailor-made tax solutions for South Africans around the world, contact FinGlobal today.