Boks gear up as Super Rugby takes a short break

Boks gear up as Super Rugby takes a short break 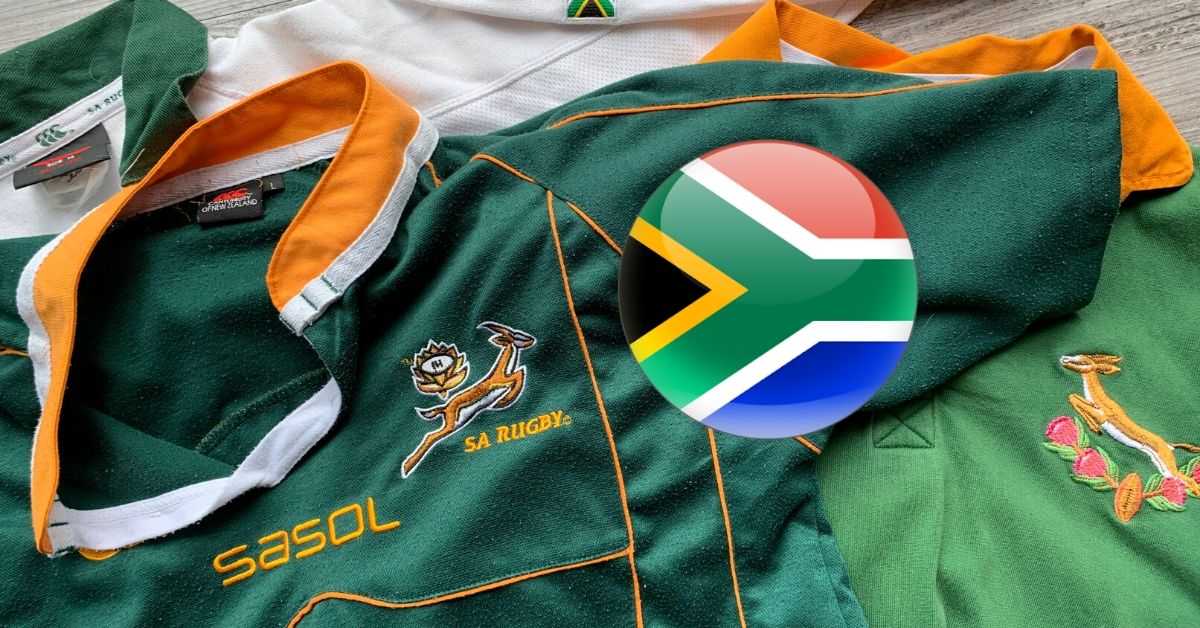 Super Rugby is taking a short break as the attention moves towards the England 3-Test series as England tours South Africa in June. Seven new players have been selected by the English team for the battle against the Springboks. England will play South Africa in three Tests in Johannesburg (9 June), Bloemfontein (14 June) and Cape Town (23 June). All matches will kick off at 17.05 local time.

Is England up to the challenge?

England has only won 23 percent of their matches against the Springboks in South Africa, with their last win occurring in Bloemfontein in 2000. England’s head coach has said, “Our tour to South Africa will be the most exciting challenge for us as a group since 2016. We have an opportunity to create some history next month in the Test series, something no England side has done before”. Siya Kolisi will lead the Springboks against England in the three-Test series, with Springbok coach Rassie Erasmus saying that it was the player’s leadership qualities that won him the honour.

Prior to taking on England, the Boks played a Test against Wales in Washington DC on Saturday 2 June. The turnout for the game was very disappointing with a half-full stadium consisting mainly of South African expats.  Despite the dramatic finale, the first half was one of the worst played in recent memory – by the Springboks in particular. The game was characterised by poor handling and many reset scrums with Wales recording the third consecutive win over South Africa 22 – 20.

Our man of the month: Siya Kolisi

Siya Kolisi’s appointment as captain of the Springboks is a historic moment, as he becomes the first black African to ever captain the Springboks when they take on England in the three Tests in June. Kolisi is also the Stormers’ captain and has played in 28 Tests since making his Springbok debut at age 22 when he played against Scotland at the Mbombela Stadium in Nelspruit in June 2013. He replaced the injured Arno Botha in the 5th minute and was named as Man of the Match as his side won 30–17.

Kolisi grew up in an impoverished township outside Port Elizabeth and at the age of 12 caught the eye of scouts at a youth tournament in Mossel Bay.

He was offered a scholarship at Grey Junior in Port Elizabeth and moved up to Grey High School where he was a member for the first XV rugby team. He made his senior debut for Western Province against the Golden Lions during the 2011 Vodacom Cup. In 2012 he graduated to the Stormers squad and was part of the Springbok set-up for the 2013 Rugby Championship. In 2017 he was selected as the new captain of the Stormers and his consistent performance on the field and his strong leadership abilities has resulted in his appointment as the new captain of the Springboks. We wish him all the best as he leads the Boks in June against England!