Home » Vienna is the top city for expat quality of living

Vienna is the top city for expat quality of living 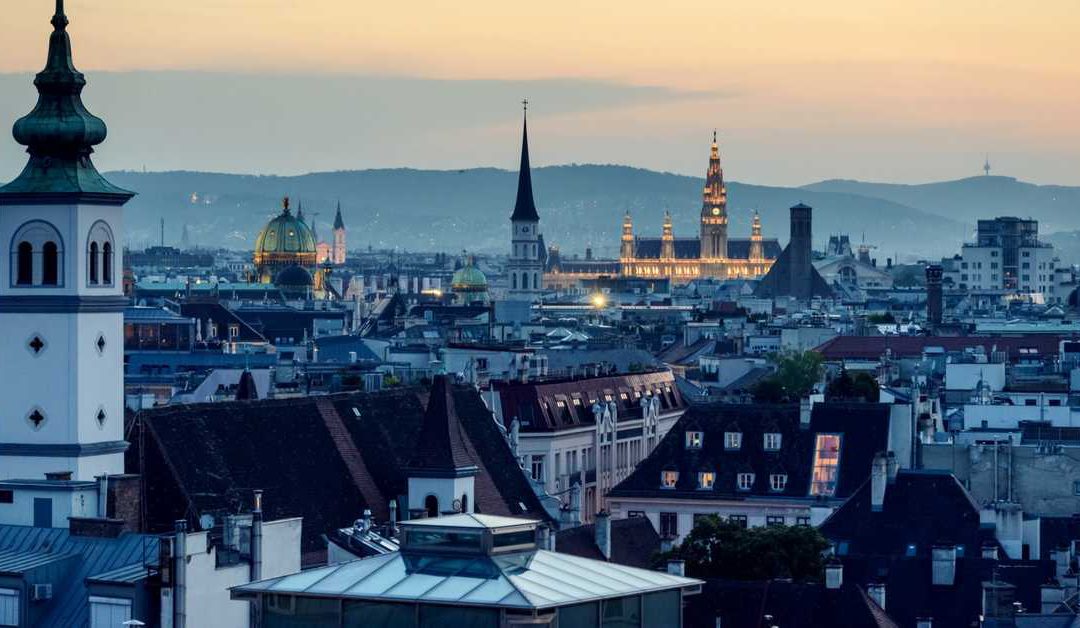 The 2018 Mercer Quality of Living Ranking is out – and Vienna tops the list for the ninth year in a row. The study, which is one of the most reputable of its kind, compared 230 cities worldwide based on 39 different criteria including political, social, economic and environmental factors. Mercer is the leading provider of data on quality of living for expats sent to work abroad, and their on-going research into the practicalities of daily life for expats forms the basis of their annual ranking.

When it comes to Quality of Living, Western European cities continue to surpass the rest of the world taking the top eight spots in the ranking. Vienna in Austria was crowned the world’s best city due to its excellent security, well-structured public transport and their variety of cultural and recreation facilities. Zurich took second place and Auckland in New Zealand and Munich, Germany came in as a joint third. Canada came in at fifth place and was the highest-ranking city in North America.

Due to increased living standards, a competitive labour market and the availability of skilled talent, the cities in Eastern Europe have started to attract multinational businesses setting up new operations – which has resulted in cities like Bratislava coming in at 80th position.

London has slipped down the list to 41st place (from 40th last year) due to “persistent air pollution and traffic congestion”. Brixton Road in Lambeth was identified as one of the capital’s pollution “hotspots”. Air pollution is linked to the early deaths of about 40 000 people a year in the UK and causes problems like asthma and heart and lung disease. London remains the highest ranking UK city and scores highly for access to public transport and its wide variety of theatres and restaurants.

Vancouver comes in the top five

Vancouver, Canada came in at fifth place, ranking as the city in North America offering the highest quality of life. San Francisco was the highest-ranking US city coming in at 30th position, followed by Boston (35), Honolulu (36), Seattle (44) and New York (45). Escalating crime rate in Los Angeles resulted in it dropping six positions to 64.

New Zealand and Australia continue to offer quality of life

Australia continues to offer expats an attractive destination with Auckland, New Zealand coming in at 3rd position and Sydney (10), Wellington (15) and Melbourne (16) all remain in the top 20.

The worst places to live

The top 10 cities for quality of life