Shanghai is identified as one of the world’s growth cities

Shanghai is identified as one of the world’s growth cities 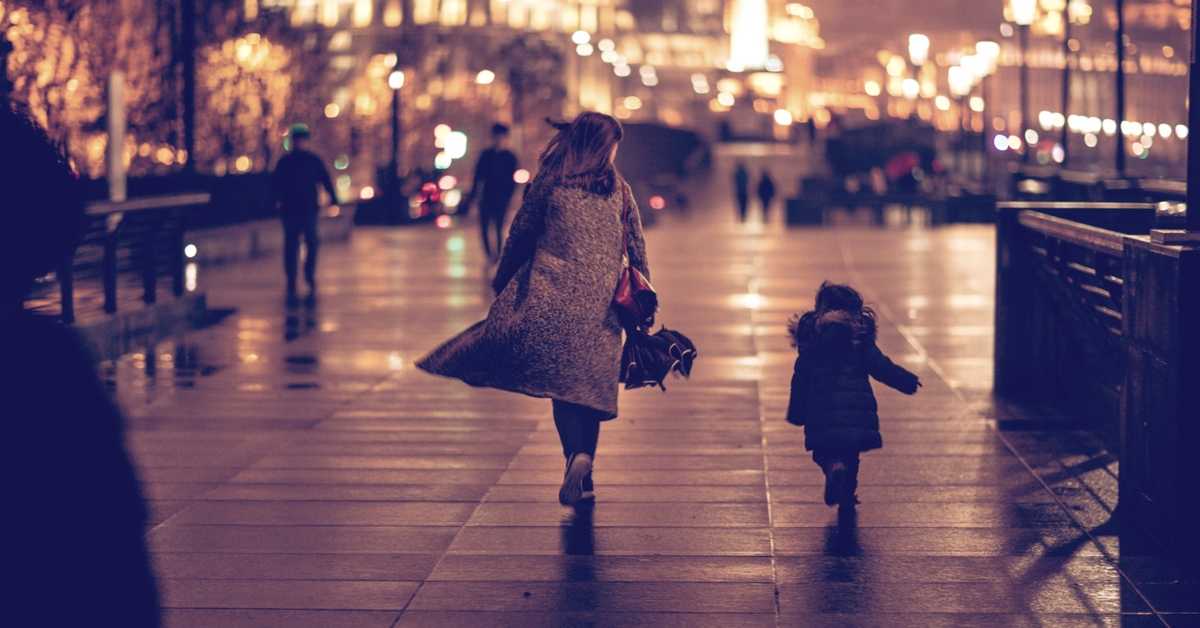 The recent survey by HSBC reveals that expats in Shanghai annually earn on average $202 200, which is twice the global expat average. Expats who live in Shanghai report their increases have been doubling almost year-on-year and they expect this to continue. Shanghai’s average expat salary places it in fourth position globally after Mumbai, San Francisco and Zurich.

Shanghai has been attracting foreign workers for more than 150 years and is regarded as the largest and most cosmopolitan city in China – along with being the largest city in the world! Currently is estimated there are around 255 000 foreigners working and living in the city. Most expats don’t find life in Shanghai that expensive due to their high expat incomes and many professionals work in management positions where the expat packages are substantial.

Shanghai is the gateway to China’s huge economy and its openness to international business and foreign expertise means that Shanghai’s population continues to grow.

Professions that are in demand

Professions that command a good salary and are in demand in Shanghai include managers, bankers, engineers, IT professionals, architects and designers. All expats, from Germans to Australians agree, they come to Shanghai to make money.

For families, schools are plentiful but they can be expensive with tuition at a private school starting at around $1 500 per month depending on the age of the child and the school.

If however you are with a company and working at the executive level, tuition along with accommodation is usually covered by your company. And even if they don’t, with a quarter of expats earning over $300 000 in China, these kind of costs are easily absorbed.

Most expats in Shanghai sent their children to international schools, which cater to students from all over the world and have curriculums that keep abreast with the countries they represent. However it must be noted that more and more western families are becoming comfortable with the idea of settling in the Far East for the long term and many are sending their children to public schools in China – particularly in the early preschool years.

Shanghai is often referred to as the “Paris of the East” and is culturally rich offering art shows to music festivals along with fine cuisine and beautiful fashion. In fact, according to an Oxford Economics study Shanghai will replace Paris in the top five of global city economies, showing that the balance of the world’s economy is shifting to the east.

In addition, Shanghai is renowned for being a city with low levels of crime with many expats reporting that they rarely hear of any major crimes being committed.

If you are living and working in China or are thinking of doing so, contact us for expert, personalised advice concerning financial emigration, competitive foreign exchange rates and other financial aspects relating to living abroad including transferring South African retirement annuities.