Home » Why New Zealand is a “quality” destination for expats

Why New Zealand is a “quality” destination for expats

Home » Why New Zealand is a “quality” destination for expats

Why New Zealand is a “quality” destination for expats 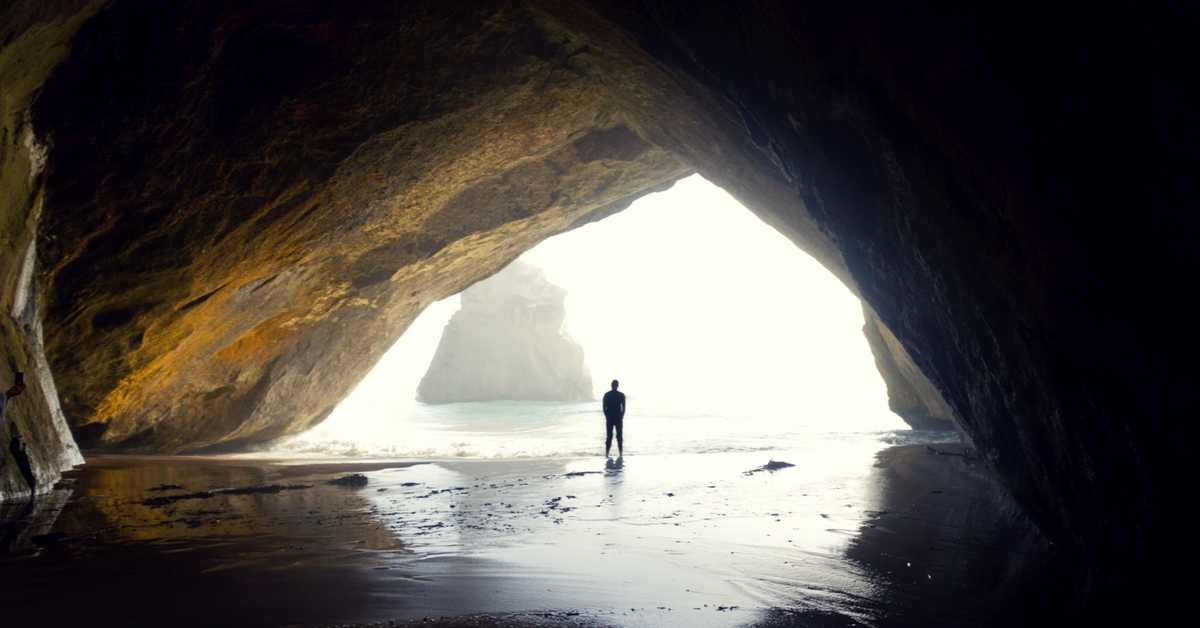 New Zealand has done exceptionally well in Mercer’s recent Quality of Living survey which ranks 450 cities throughout the world in terms of the “quality of life” that is offered to expats on assignment living in these cities. The survey considers 39 factors within ten categories and includes consumer goods, economic environment, housing, medical and health considerations, natural environment, political and social environment, public services and transport, recreation, schools and education and socio-cultural environment.

Auckland in New Zealand’s North Island retained its position in 3rd place for the fifth year running! This is a phenomenal achievement when one considers the size of some of the global cities it was competing against. Wellington was New Zealand’s next ranking city, placed at 15th position.

Just three hours from Australia’s eastern coast Auckland offers its residents plenty of diversity, allowing residents the opportunity to hike through a rainforest in the day and enjoy vibrant nightlife in the evenings. Auckland is known for its warm humid summers and mild damp winters. It is one of the warmest main centres of New Zealand and is also one of the sunniest with an average of 20003.1 sunshine hours every year.

The Auckland Council is the local council with jurisdiction over the city of Auckland along with surrounding rural areas, parkland and the islands of the Hauraki Gulf. In a turbulent world New Zealand is renowned for its economic, political and social stability. It ranks comfortably among the world’s top 10 countries for adherence to the rule of law according to the World Justice Project (WJP) 2017 Rule of Law Index and was also ranked second on the 2017 Global Peace Index of the safest countries to live.

New Zealand’s comprehensive health system is built on the Kiwi’s innate need to ensure that everyone gets a ‘fair go’ in life. If you’re an expat with a work visa, you will benefit from a public health system that is free or low cost, thanks to heavy Government subsidies. Non-residents can also use the healthcare services – but at a cost. For injuries resulting from accident, treatment is free. This covers any accident, not just road crashes, even if the person who is injured caused the accident.

This year Mercer provided a separate ranking on city sanitation, which analysed the city’s waste removal, sewage infrastructure, levels of infectious disease, air pollution, water availability and quality. This year Auckland ranked fifth and Wellington sixth for city sanitation. Clean air and water that is safe to drink is a priority for many expats, especially if they have young children. As Auckland and Wellington’s air and water quality is amongst the world’s cleanest – it’s not surprising that New Zealand ranks as a top destination for global talent.

If you are a South African living in New Zealand and would like to know more about how you can maximise your expat wealth through financial emigration, accessing your South African retirement annuity and our tailor-made tax solutions for South Africans around the world, contact FinGlobal today.