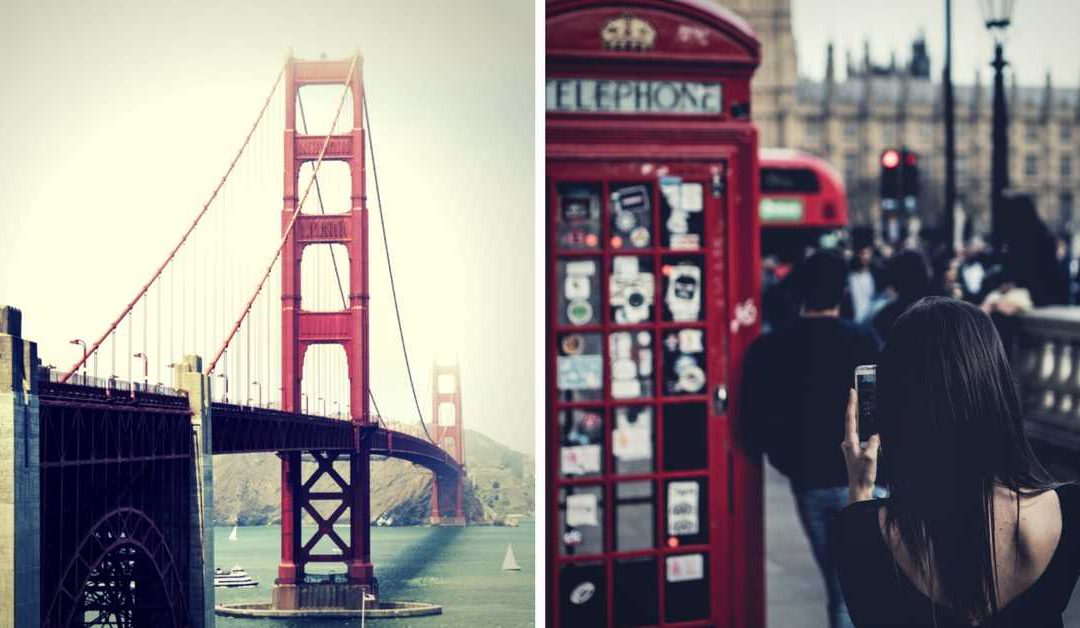 According to the latest HSBC Expat Explorer survey, the world-leading, largest and longest running study of expat life, cities in the UK and the USA are beating the rest of the world when it comes to job opportunities. It must be noted however, jobs may abound in these cities – but they don’t necessarily top the lists when it comes to an increase in disposable income.

The HSBC Expat Explorer survey looks at a range of factors that affect expats living in abroad. The survey is based on responses from more than 27 000 expats in 159 nations who responded to 27 questions in three categories – economics, experience and family life. If you are looking for job opportunities then these are the cities for you:

Some of the cities known for expat job opportunities

San Francisco is home to the biggest and most well-known tech hub in the world called Silicon Valley. It is here that the highest proportion of expats working the technology sector reside. The next city that is favoured by tech experts is Dublin. The majority of expats (57%) rate San Francisco as an amazing city when it comes to job opportunities, which is well above the global average of 25%.

In addition, San Francisco also offers the second highest average expat income in the world at USD207 227, which affords expats with a very comfortable lifestyle. So if you are looking for job opportunities and a great salary, then San Francisco is your city.

London is also a famous city when it comes to offering international talent with great job opportunities. Almost half of the expats surveyed (49%) said that London offered excellent job prospects, however this was tempered by a very high cost of living with only 1% of expats reporting that they found the city affordable. Despite London’s average expat salary being USD107 863, well above the global average of USD99 903, it is still not enough to help many expats get on the London property ladder, with just 24% of expats owning property in the UK.

New York is home to Wall Street – one of the top draw cards for financial service professionals. Not surprisingly then, it was reported that 32% of expats in New York work in financial services. The city not only offers plenty of job opportunities, the average expat income is USD182 240, which is significantly above the global average.

Birmingham is the second UK city to come in the top five cities and expats report that although they earn substantially below the global average at USD61 950, their money goes a lot further with 57% reporting that they have more income than they did back home.

If you are living and working abroad or are thinking of doing so, contact us for expert, personalised advice concerning financial emigration, competitive foreign exchange rates and other financial aspects relating to living abroad.