The worst European cities for expats

The worst European cities for expats 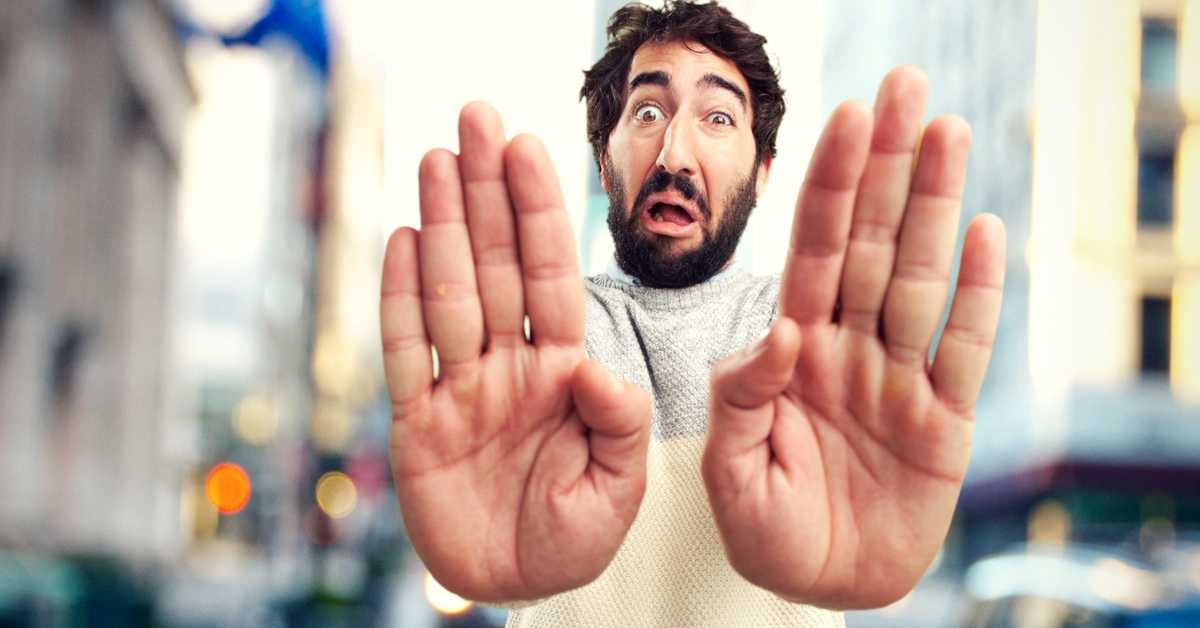 Europe is a top expat destination with many people attracted to the rich culture, colourful cities, modern infrastructure and the abundant job opportunities. However life abroad in Europe isn’t always what it is made out to be. Certain cities can be very difficult for expats with unfriendly citizens, high crime rates and plenty of paperwork and red tape. So before you head to these countries, do your homework.

According to Mercer, Minsk has been rated as the worst city for foreigners to settle in. Minsk scored badly in several of Mercer’s categories and it was clear that foreigners felt the social services were deteriorating and that the infrastructure was below average. In addition fresh fruit, vegetables and meat were hard to come by.

According to the InterNations survey, Milan is the worst city to work abroad in all of Europe largely due to the overwhelming ‘corporate mentality’ that leaves people with a poor work/life balance. In addition to the intense work schedule, 30% of expats worry about the economy.

Despite many reports that Russia is starting to boom, many foreigners still report that the education and healthcare has a long way to go before it compares to the rest of Europe. Russia is also renowned for its high cost of living and unethical business practices, which include bribery and corruption. In addition the weather is very harsh if you are not used to long, cold winters and many expats claim they experienced major culture shock and an unfriendly attitude from the locals. Russia is also infamous for high levels of crime, racism and sexual discrimination.

Despite Prague being a great city for tourists, who are attracted to its culture, history and beauty, it is a city filled with bureaucracy that is doubled if you don’t speak Czech. Most of the officials don’t speak English, which means you will require a translator and the processing of paperwork in order to live and work there is both time-consuming and laborious.

The Ukraine is Europe’s second largest nation and is doing its best to attract expats, however, Kiev is still suffering from the effects of many years of harsh Stalinist rule. Like Prague, bureaucracy abounds and corruption is commonplace in government. Business scams operate openly and the crime rate is also regarded as high – with the corrupt local law enforcement doing very little to combat it. Despite the lack of many amenities in Kiev, the cost of living is the same as the rest of Europe, which means many foreigners have to shop for luxuries and clothes abroad and bring them into the city.

Moldova as a whole is not a country for expats, being the poorest country in Europe. The expats who do live in the capital Chisinau are employed in international companies and NGOs on contracts for a specified amount of time. Healthcare standards are also low compared to other European cities and expats are advised to have fully comprehensive healthcare cover while working there. Education is also limited with Chisinau having only one (very expensive) private school.