Slimmed down Super Rugby 2018 looks set to wow the crowds

Slimmed down Super Rugby 2018 looks set to wow the crowds 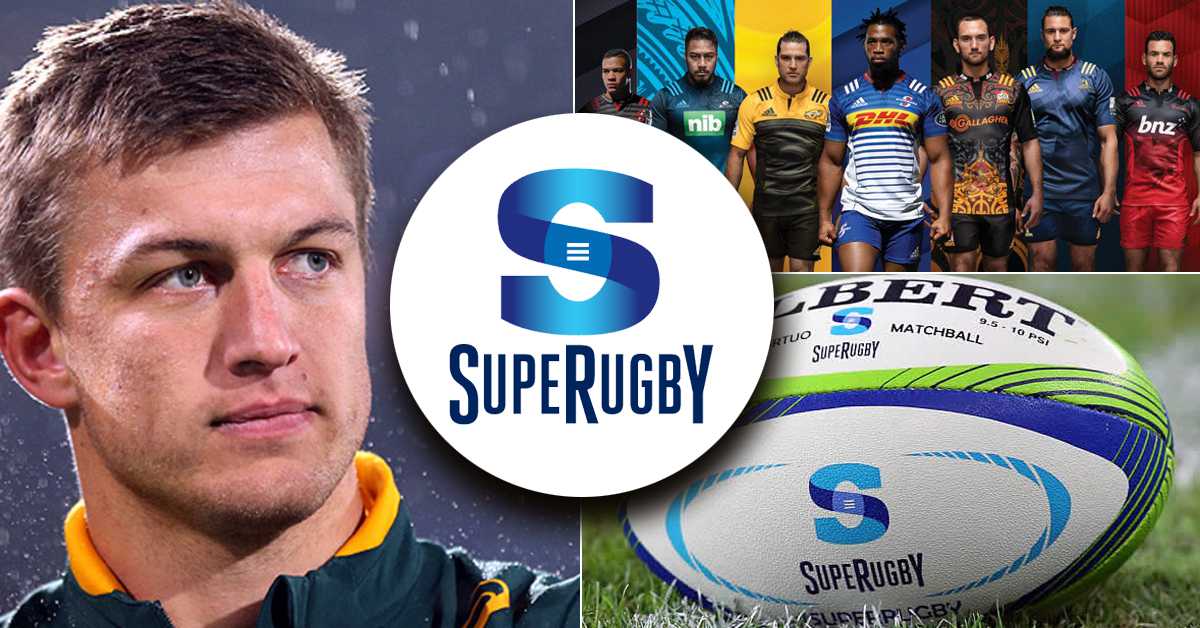 Super Rugby 2018 had kicked off and the new slimmed down format looks set to revitalise a game that has been criticised for becoming very predictable. The changes that have been implemented are expected to improve standards and increase competitiveness.

Instead of 18 teams competing, which was exhausting for the players and the spectators who were faced with long journeys and plenty of jet lag, this year the completion will revert back to 15 teams in three conferences centred around South Africa, Australia and New Zealand. This means that each team will face 12 of the other 14 sides. Fewer teams, more inter-conference rivalry and a more balanced fixture list should mean a lot more excitement for everyone.

The restructure brings a renewed sense of optimism for the South African sides. The Lions, Sharks, Stormers and Bulls will be joined by the Jaguares in the South African Conference and the four local sides will all be backing themselves to secure a path to the playoffs.

Springboks in the making

With the Springboks having parted ways with coach Allister Coetzee, there is more opportunity for players to prove their international credentials and secure themselves a place in the Springbok team. Players to watch are:

Smith is already a legend in the Sevens circuit and at just 24 he has many bright prospects ahead of him. Now is the time for him to shine in the 15s arena. He has already expressed a wish to play for the Springboks and if he plays well now, his wish could become a reality.

The Springboks are in desperate need of a great fullback and Gelant is tipped to wear the No15 jersey in 2018. He has already proven his talent but needs to stay fit and shine to show he has true Springbok potential.

Am showed great form in Super Rugby in 2017 although injury prevented him from having a decent attempt in the Springbok set-up last year. If he repeats his outstanding performance from last year’s tournament, he should definitely catch the Boks’ attention in June

Every month we will shine the spotlight on a player that we think will make his mark in this year’s tournament. This month our star is Handré Pollard. Pollard is playing for the Bulls in the 2018 Super Rugby tournament and is in the Top League for the NTT DoCoMo Red Hurricanes.

His regular position is fly-half or centre. Soon to be 24 on the 11th of March, Pollard already has an impressive Rugby track record. In 2012, 2013 and 2014, he played in the Junior World Championship and in 2014 he was named the captain of the South African Under-20 squad. Pollard’s performance in this event resulted in him being named the 2014 Young Player of the Year. He has already played for the senior Springbok squad, but unfortunately a knee ligament injury in February 2016 caused him to miss most of 2016.  We look forward to an impressive performance from Pollard in Super Rugby 2018 and hope to see him playing for the Springboks later on in the year.

Quick Poll: Who do you think will be the Super Rugby Champions? Let us know on social[@]Finglobal.com