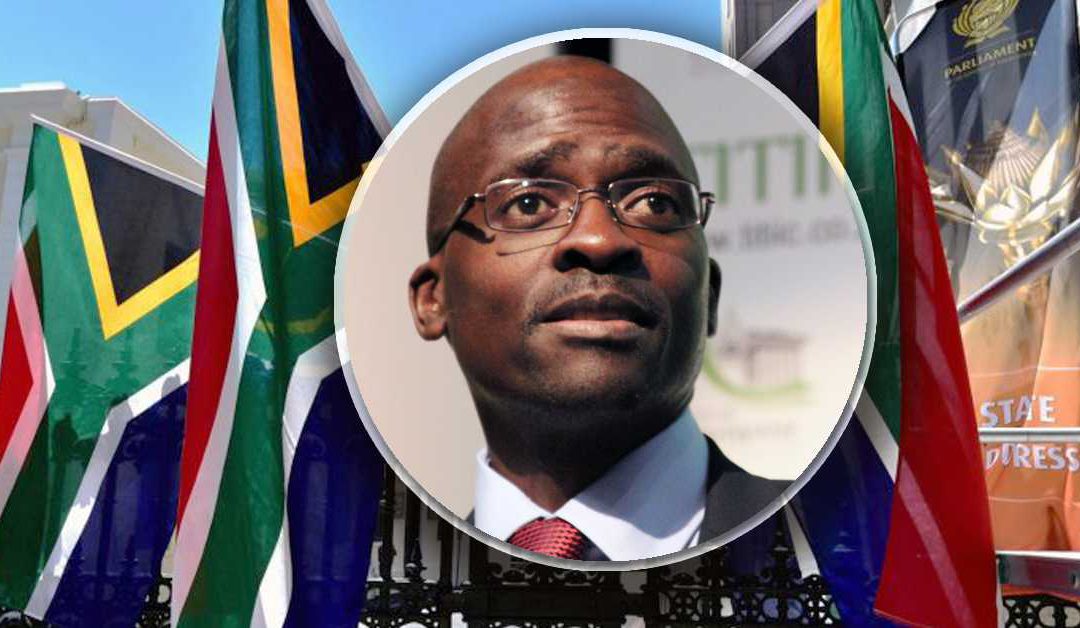 On the 16th of February, South Africa’s new president, Cyril Ramaphosa delivered his maiden State of the Nation Address (SONA) to a South African public holding its breath, desperate for change. Ramaphosa used his speech to outline his key priorities – fighting corruption, creating jobs and restoring growth to the economy.

Ramaphosa urged South Africans to “Put all the negativity that has dogged our country behind us because a new dawn is upon us”. This sentiment was reiterated in Finance Minister Malusi Gigaba’s Budget Speech on Wednesday the 21st of February.

Finance Minister Gigaba called the new budget, “Tough but hopeful” as he announced that VAT is set to increase by one percentage point to 15% from the 1st of April 2018, in order to raise R22.9bn more for the fiscus. Gigaba noted that the rate was still low compared to South Africa’s peers, but that the hike was necessary to help rebuild and restore South Africa in challenging times.

The hike in the VAT rate will raise enough money to partially pay for fee-free tertiary education for lower-income students, with family incomes of below R350 000. The allocation for phased in fee-free higher education amounts to R57bn over the next three years. In addition, Education will receive the lion’s share (R351.1 billion) of the R1.01 trillion Social Services allocation.

The public will pay more for “their sins”

The new Budget aims to generate an extra R36 billion in tax in order to help “chart a path out of economic stagnation”, said Gigaba. Those people with vices that include tobacco and alcohol will have to pay more to indulge and sugary drink lovers will also be hit hard with the announcement that the sugar tax will be imposed in April this year. Excise duties on tobacco products will rise by 8.5% and on alcohol between 6% and 10%.

When it comes to personal income tax, the top four tax brackets remain unchanged, which means that higher income earners will continue to shoulder most of the tax. Medical aid-related tax breaks have also been cut back, with below inflation increases in medical tax credits – meaning that those with private medical aids will pay more for them. The aim is to use these savings to fund the National Health Insurance project, which will be introduced later this year.

Debt must be curtailed

Gigaba emphasised that it was important to decrease debt levels so that future generations would not have to shoulder them. In order to help achieve this, R85.7bn has been slashed from government spending in order to narrow the budget deficit and stabilise debt.

Gigaba believes that the tax measures together with a decrease in government spending will satisfy the credit rating agencies and hopefully prevent a further downgrading from the rating agencies that have been concerned about the government’s debt position.