Home » But why would you ever want to leave? Where do ‘foreigners’ go to become expats?

But why would you ever want to leave? Where do ‘foreigners’ go to become expats?

Home » But why would you ever want to leave? Where do ‘foreigners’ go to become expats?

But why would you ever want to leave? Where do ‘foreigners’ go to become expats? 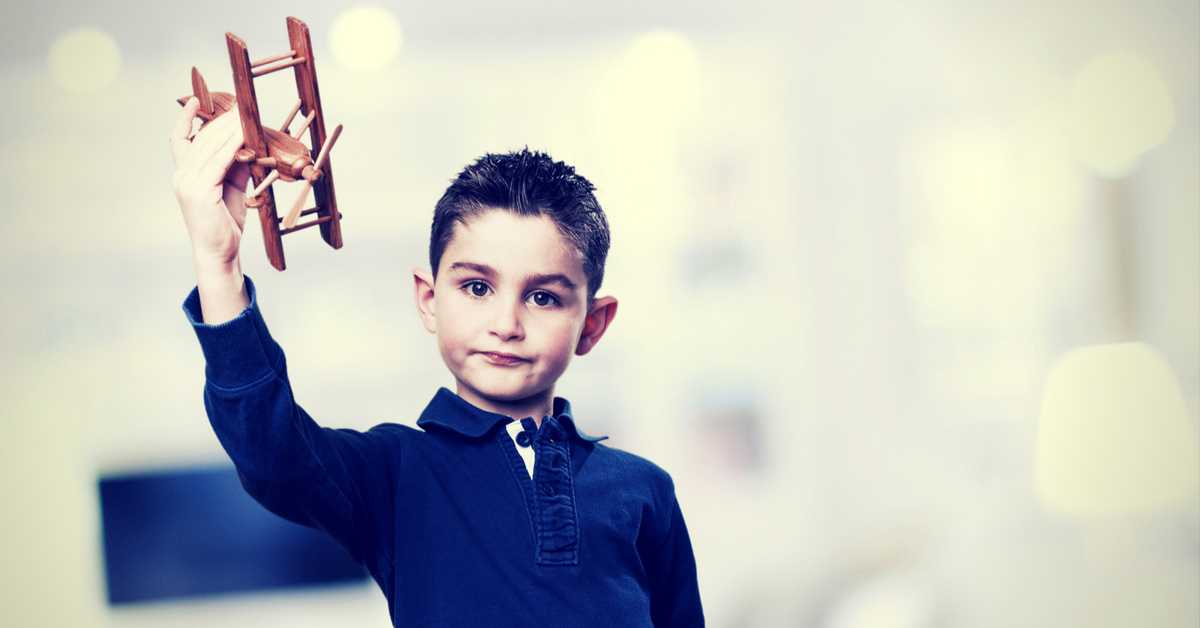 As South Africans we move abroad and become expats in a multitude of different countries. But what is the other side of the coin like? Where do citizens of Australia, UK, Ireland, the USA and other popular ‘South African expat destinations’ emigrate to, in order to become expats themselves? According to the InterNations 2017 Expat Insider report, here is where they head to…

One-fifth of American expats are retirees – making this the most common ‘employment’ status amongst all respondents. The most popular destination for US expats is Germany (9%) followed by Mexico (5%) and Costa Rica (4%). Germany offers employees the 8th best work/life balance in the world, which could be one of the reasons American expats are drawn to this country. American respondents in Germany reported that their work/life balance meant less stress and more time for family.

One of the main reasons given by French expats was the economy. 52% were looking forward to a better economy and their most popular destinations were USA (10%), the UK (8%) and Germany (7%). By moving abroad the French definitely improve their finances with 57% reporting that they now enjoy a higher income than they would in a similar job back in France. French expats do however tend to move around and are almost twice as likely to have lived in five or more countries than the global average.

The most common reason German expats gave for relocating abroad was their work with 18% saying they were sent abroad by their employer. The most popular destination for German expats is the USA (11%), Switzerland (7%) and the United Kingdom (6%). Despite moving for work, over one-fifth (22%) were dissatisfied with their work/life balance – but this is largely due to the fact that both the US and Switzerland rank in the lower half of the Work/Life Balance subcategory, with the US offering one of the worst work/life balances in the world.

Nearly one-third of Swiss expats (34%) reported they moved for career-related reasons and the majority of them were happy with their choices, with 74% rating their work/life balance favourably and 73% reporting good job satisfaction. The most popular destinations for Swiss expats are Brazil (6%), the UK (6%) and Thailand (5%).

If you are thinking of emigrating contact FinGlobal for more information about how we can assist you with your financial affairs including transferring retirement savings, claiming tax refunds and accessing foreign exchange.