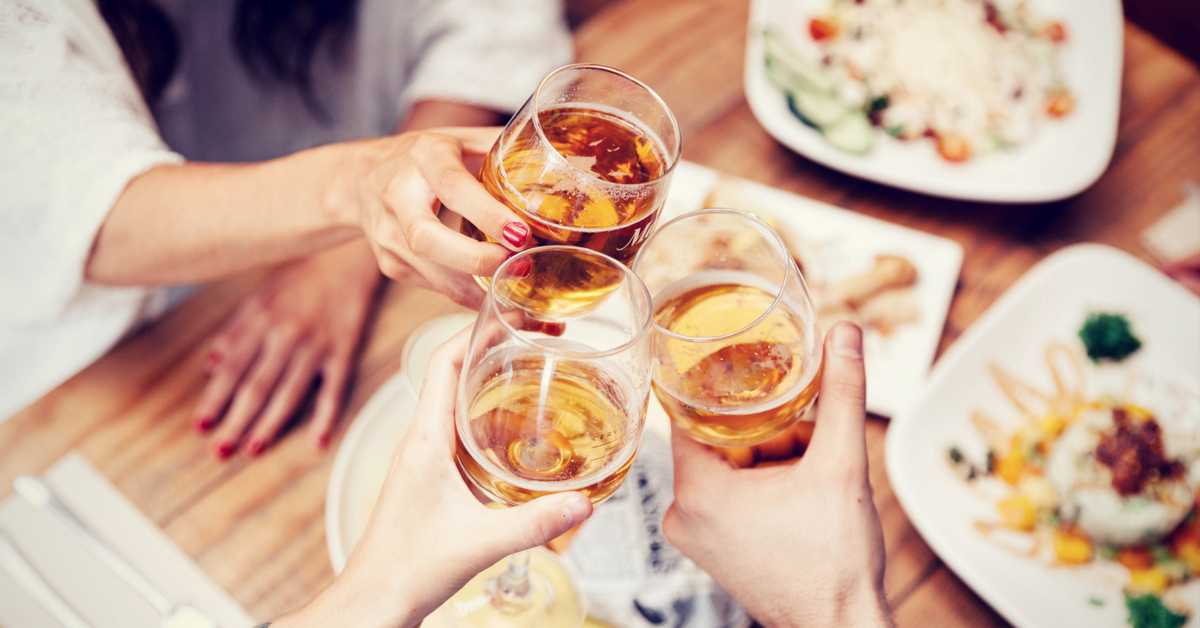 If you’re a foodie, then you won’t want to move to a country where plain meat and potatoes is everyone’s favourite fare. Some countries just take more pride in the culinary skills than others. So if you’re contemplating moving abroad in 2018 – or visiting a destination where fine food is commonplace – consider some of these gourmet hot spots.

You’ll always find France on any list that deals with fine food. The French are renowned for their culinary skills and Lyon is regarded as the gastronomic capital in France – famed for having the most restaurants featuring more Michelin stars than any other city in France. A mid-range, three-course meal in Lyon is regarded as affordable at around €50 and you’re guaranteed the freshest, quality ingredients.

If exotic food is your favourite, then Tokyo is the city for you. Japan is ranked 39th in the world based on average meal costs, being cheaper than France, Germany, the US and the UK. Tokyo can also hold its head high when it comes to international foodie rankings, featuring more than 225 restaurants that feature at least one Michelin star. A little-known fact – the most popular type of sushi today, nigiri-zushi originated as a fast-food dish in Tokyo. Consisting of a piece of seafood put onto a small ball of rice, it takes much less time and effort to prepare than more traditional sushi dishes.

San Sebastián is an ancient Basque city that features more Michelin stars per capita than any city in the world. It is most famous for its Pintxos bars – a style of eating similar to tapas where small snacks are served on skewers that are eaten together with drinks in a social atmosphere. Unlike tapas, pintxos snacks are eaten on your own and not shared.

Louisville is becoming the gourmet capital of the United States and is giving New Orleans a run for its money. Just going out for a burger has transformed into a gourmet experience and Southern cooking has combined with fresh, seasonal ingredients to create a fusion of flavours that has nothing to do with Kentucky’s other famous food establishment – Kentucky Fried Chicken.

Marrakesh is famous for its street food where you can find food stalls with a wide range of food fit for the menu of an upmarket eatery. Here you will find slow roasted lamb flavoured with spices like saffron, fried eggplant, couscous and olives. If street food is not for you, there are also many restaurants where you can sample a Moroccan tagine.

Scandinavia’s culinary capital is home to one of the most famous restaurants in the world – Noma – and food is taking seriously at most establishments. Find food doesn’t cost a lot in Copenhagen and care is taken with everything – from wonderful open sandwiches piled high with meat and vegetables to simple hot dogs. Sustainable, organic street food is also common in Copenhagen and food stalls experiment with local ingredients paired with exotic spices and food combinations.

If you’re thinking of emigrating abroad, contact FinGlobal for more information about how we can assist you with transferring retirement savings, claiming tax refunds and accessing foreign exchange.