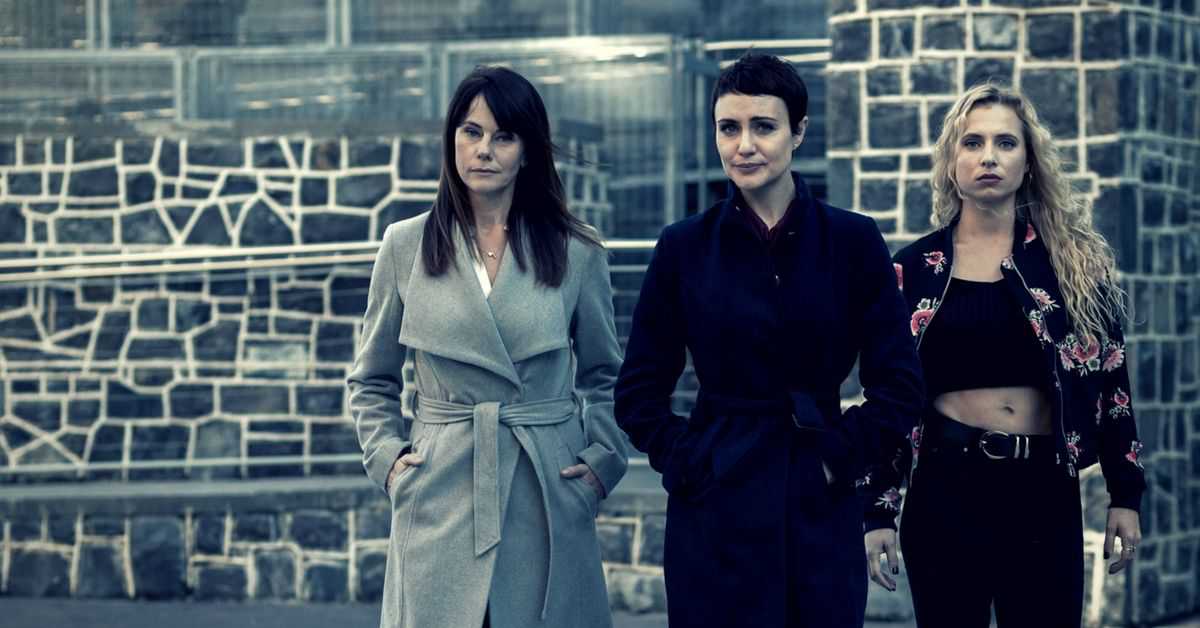 Showmax is bringing you a brand new thrilling star-studded family noir, set in the dark shadows of one of South Africa’s most popular tourist attractions – The V&A Waterfront.

The story is centred around the boat-building patriarch Ben Myburg, played by SAFTA nominee Dawid Minnaar, who’s body has just been found on his yacht in Cape Town’s Waterfront. Did he die naturally or was he murdered? His mysterious death brings his three daughters – Julia (Die Byl’s Milan Murray), Anna (Rolanda Marais) and Kate (Die Boekklub’s Trix Vivier) all back to the family business at the Cape Town harbour.

The scene is set for rivalry, jealousy and dark secrets as only one daughter stands to inherit – and it’s not what she expects. The cast of the movie includes many of South Africa’s stars including Albert Pretorius and Erica Wessels and Fleur du Cap winners Charlton Lee George, Paul du Toit and Stian Bam, but the V&A stands out as the shining star of the show.

Beauty comes at a price

The filmmakers said they were spoilt for choice when it came to selecting shooting locations, as everything was so beautiful. However the show reminds the viewer that beauty comes at a price, because the upgrade of the area and the development of the famous shopping centre meant that many of the Waterfront’s neighbours had to move away from this, now, prime property.

Even cast member Euodia Samson comments that when she was a child the Waterfront was a ship dock and “Was a fantastic world because there were people and fishermen everywhere. Nowadays, it’s so prim and proper, you have to wear heels when you come here.”

Waterfront is a co-production between Showmax and KykNet and started on Showmax express on the 11th of October. New episodes will be screened weekly.

ShowMax brings quality entertainment to all its viewers including local content like Noem My Skollie, the latest UK and USA TV shows, kids programmes, movies and ShowMax exclusives directly to you, wherever you are! It’s available on iOS, Android, Chromecast, Apple TV, Explora, Samsung and LG Smart TVs.