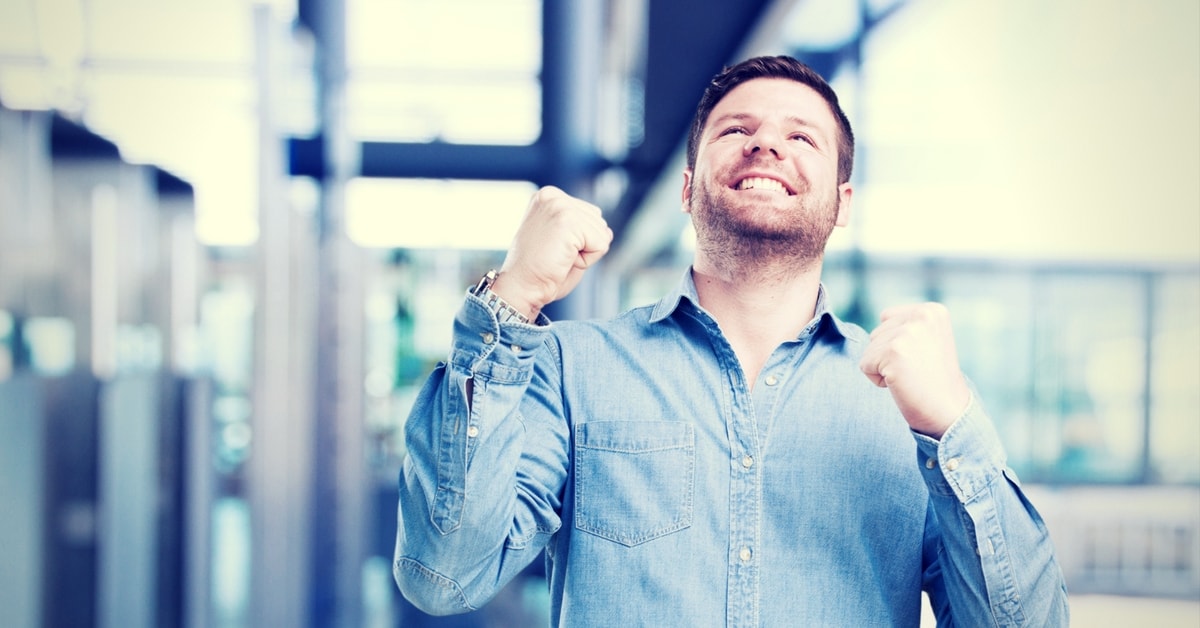 There has been a huge outcry to South Africa’s National Treasury’s proposal to double-tax SA expats abroad. Tax experts have been urging the National Treasury to give careful consideration to the myriad of economic implications of repealing the provision that exempts certain South African expats who work abroad for a period of longer than 183 days from having to pay tax in South Africa.

Until now, these expats were allowed to pay tax in the country they were working in, however the National Treasury claims this exemption has been abused and created the opportunity for South Africans to not pay any tax at all, in particular those expats living in low or no tax jurisdictions like the UAE.

The National Treasury is urged to reconsider

The Tax experts have urged the National Treasury to take into account the fact that many of the countries where SA expats are working are far more expensive than South Africa – for example the UK and UAE – and these factors need to be taken into consideration when proposing double tax. They also pointed out that many expats are working abroad while their family stays at home – which means they have to maintain two households, which results in a duplication of living costs – which would not be sustainable should the double taxation proposal come into effect.

As a result of the outcry, the National Treasury has proposed changing a certain aspect of the draft Taxation Laws Amendment Bill. Their ‘change of mind’ has come about after receiving over 1 300 comments, mostly from residents living in the Middle East, to its draft bills which highlighted how the proposed changes will have a severely negative impact on the finances of South African expats, especially those on relatively lower incomes.

The first R1 million of foreign remuneration to be exempt

In response to the protests, the Treasury has declared that the proposal will be changed to allow the first R1 million of foreign remuneration to be exempt from tax in South Africa if the individual is outside the country for more than 183 days as well as a continuous period of longer than 60 days during a 12-month period.

The Treasury declared that this amendment should “reduce the negative impact of double taxation on lower to middle-class South African tax residents who are remunerated abroad” They also announced that the expected effect of the exemption will mean that any “SA tax residents in high-income tax countries will be unlikely to be required to pay any additional top-up payments to SARS.”

If you are a South African expat abroad or about to emigrate abroad and would like more advice about how to deal with your South African tax while you are away, contact FinGlobal’s tax experts. We’ll ensure you are fully compliant and keep your tax obligations to a minimum.