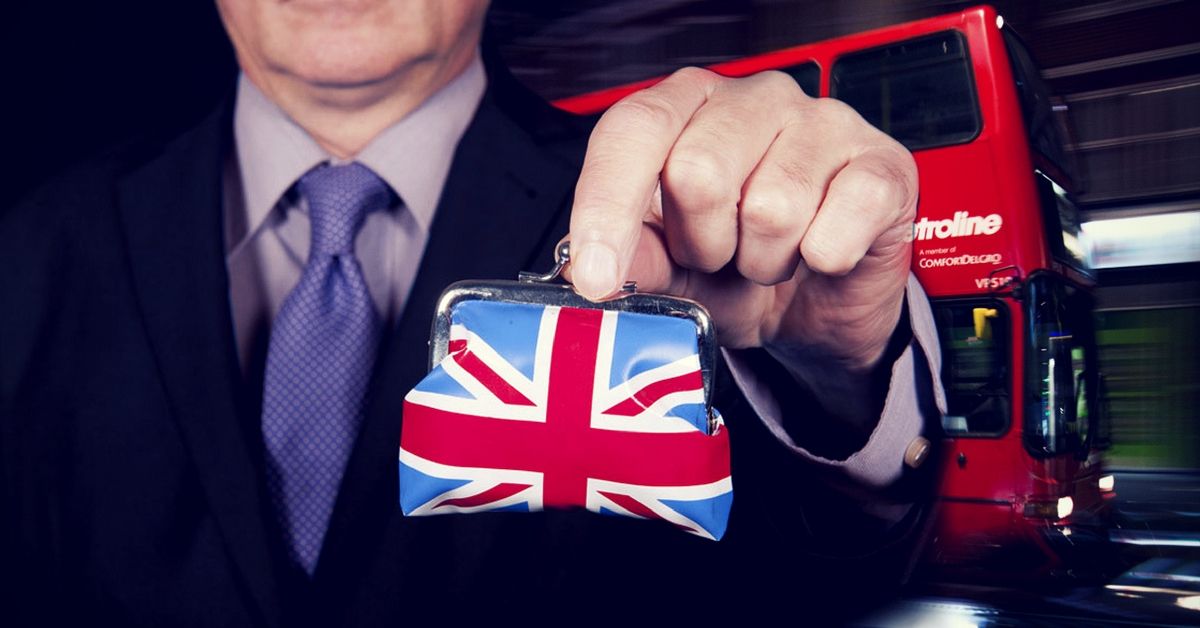 Brexit could leave British expats living in the EU without their pensions. This is because UK-based insurance companies sell a variety of long-term contracts to customers in the EU, based on their ‘passporting rights’. Once Britain leaves the EU in 2019, UK firms may not be legally able to pay out these personal pension and insurance contracts to UK expats living in the EU after Brexit.

Pensions have been ignored

Nicky Morgan, chair of the Treasury select committee has raised the issue that while the UK and European Commission have published papers covering the status of goods on the market once the UK leaves EU, less consideration has been given to services – which include “hundreds of thousands of insurance contracts”, which cover pensions that run for 30 years or more – thereby extending way past the Brexit date of 29 March 2019.

Hundreds of thousands of expats could be exposed

According to the Office for National Statistics about 900 000 British citizens live in other European countries, with one in three living in Spain. These UK citizens could all face a sudden halt to their insurance and pension payouts if no post-Brexit arrangement is made. Under the current status quo,

The Association of British Insurers (ABI) have said that insurers and pension firms will be left in “An impossible position and face an unacceptable choice: break their promise to their customers or risk breaking the law”.

In order to prevent this from happening the ABI is calling for an arrangement where contracts written prior to Brexit will retain the same regulatory treatment as when they were first written.

South African expats living in the EU and abroad can access their retirement annuities and pensions with the expertise of FinGlobal. With over 60 000 clients in over 105 countries, FinGlobal is regarded as the ‘go to’ company when it comes to helping South African unlock their wealth abroad – and this includes accessing their retirement annuities and pensions:

FinGlobal can assist any South African living abroad, who has financially emigrated, turn their retirement annuity into cash – even prior to the recognised retirement age of 55 and we can then transfer your funds to your new home. This is possible because of changes to the tax legislation that came into effect in 2008. What’s even more advantageous is that the money can be used for anything – an exotic holiday, home remodelling or you can re-invest it, the choice is yours.

If you are a South African living abroad and have any of these funds, FinGlobal can assist you in transferring your retirement savings offshore and reinvesting it in a new retirement fund. Depending on your new country of residence, you may even increase your retirement savings – in the UK for example, lump sum contributions to your pension fund can result in significant tax relief. If you have already made a previous withdrawal to your preservation fund, FinGlobal has the solution to access the balance and will transfer it to your offshore account.

For more information about how FinGlobal can assist you with your accessing your retirement annuities and pensions abroad, contact us today.