Home » How to stay sane on the silliest day of the year: April Fool’s traditions around the world

How to stay sane on the silliest day of the year: April Fool’s traditions around the world

Home » How to stay sane on the silliest day of the year: April Fool’s traditions around the world

How to stay sane on the silliest day of the year: April Fool’s traditions around the world 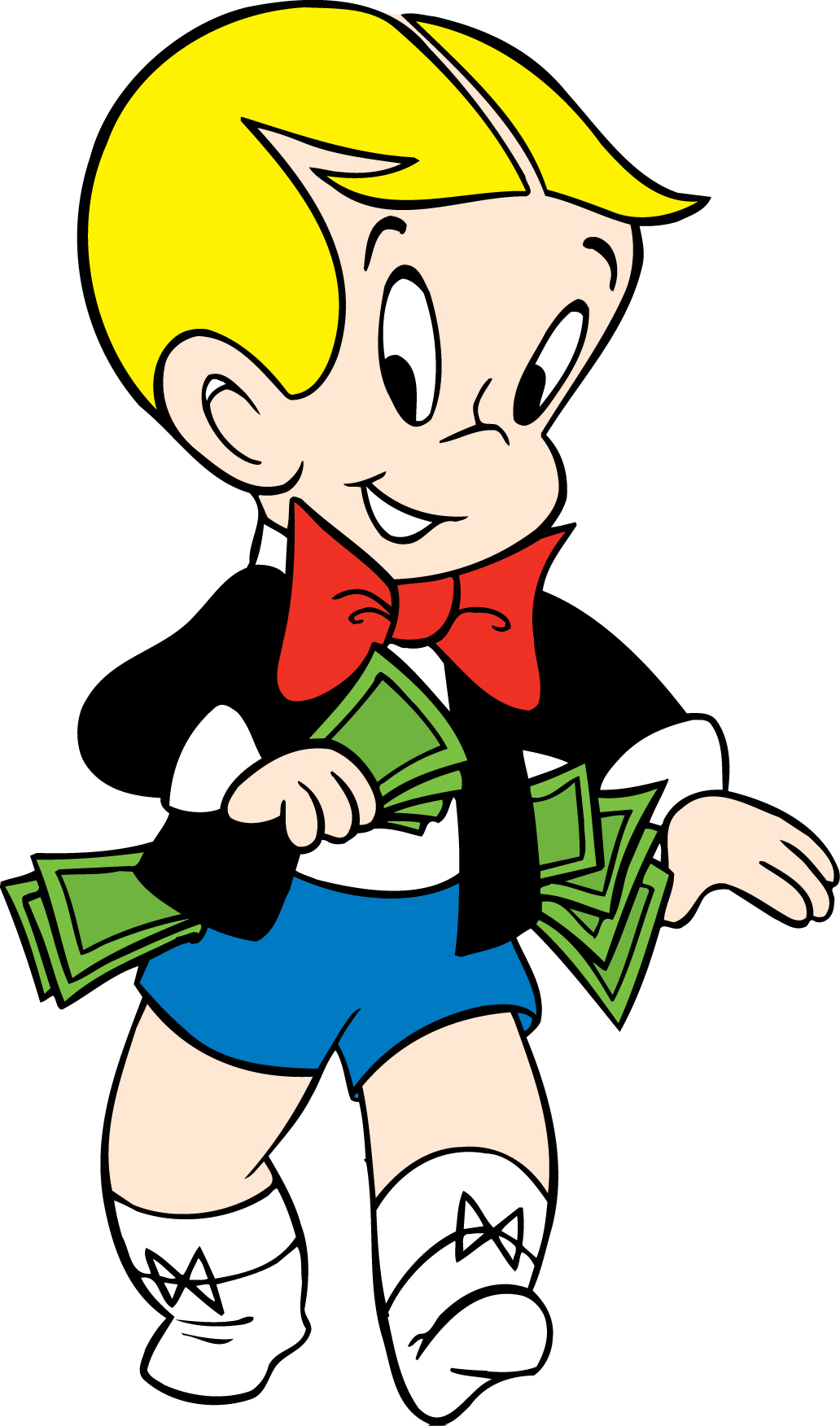 April Fool’s Day is celebrated across the world and represents one of the most light-hearted days of the year. If you’re an expat living in another country, it’s best you get up-to-speed with what April Fool’s Day can hold for you – or you could end up as a victim of a funny prank.

April Fool’s Day is celebrated on the 1st of April in many countries around the world and is a day when practical jokes spread like wildfire. The media often enthusiastically take part and many prank news stories become headline news. To avoid falling prey to it, check the date before you react.

April Fool’s Day has been celebrated since the 19th century, but is not a public holiday in any country. The first recorded association between April 1 and playing pranks was seen in Chaucer’s ‘The Canterbury Tales’ in 1392.

April Fool’s traditions from around the world

On 1686 John Aubrey referred to the day as “Fools Holy Day” and this was the first British reference on record. On 1 April 1698, several people were tricked into going to the Tower of London to see ‘lions being washed’. Needless to say, the joke was on them.

Today in the UK, April Fool’s Day is traditionally run until midday, after which all joking ceases. If you trick someone with a joke or prank, you traditionally shout out “April Fool!” However, if you make the mistake of pranking after midday, the joke is on you and you are the fool. In England a fool can be known by many different names as you move around the country including a ‘gob’, ‘noddy’ or ‘noodle’.

In Scotland, April Fool’s Day used to be known as Huntigowk Day. A gowk is Scots for a cuckoo or a fool, April the 1st was ‘Hunt the Gowk’ day. Today the name has fallen into disuse together with the traditional prank of sending someone a sealed message with the request to “Dinna laugh, dinna smile. Hunt the gowk another mile”.

In Poland all serious activities are avoided on April the 1st. Instead jokes are told and everyone, including the media, performs hoaxes. The feeling that nothing ‘serious’ can happen on the day is so strong that the anti-Turkish alliance with Leopold the 1st, which was signed on 1 April 1683, was backdated to the more credible date of  31 March 1683!

If you are an expat in a Nordic country including Sweden, Iceland, Finland, Norway or Denmark, you would be wise to double-check the facts of any story appearing on the first page of your April the 1st newspaper. This is because all news outlets will publish one false story on the day – and this will usually be on the first page.

If you’re an expat in France, the French-speaking areas of Switzerland and Canada, the Netherlands, Belgium and Italy, you need to look out for the ‘April Fish’ or ‘poisons d’avril’, which may, if you’re not careful, appear pinned to your back in the form of a paper fish. Newspapers might also carry false stories on April the 1st and subtle references to a fish maybe a clue to the fact that they are hoaxes.

If you’re planning on immigrating or are spending April the 1st in your new country and need financial advice, contact us today and we’ll help you maximise your finances in your new home.
[contact-form-7 id=”6581″ title=”Blog post (call me)”]