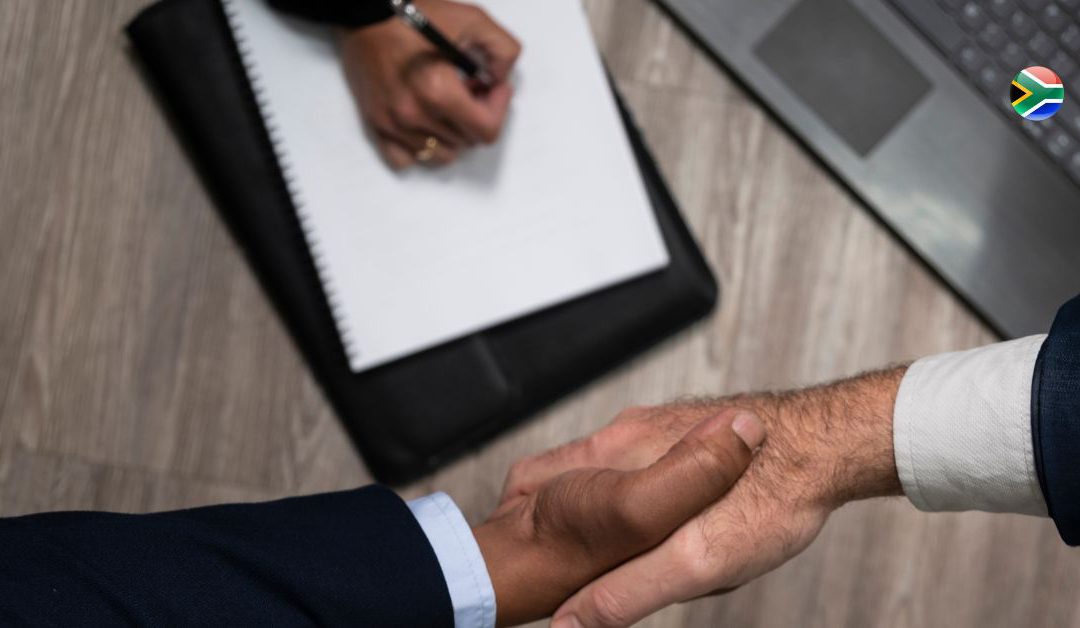 With ongoing changes in the application process to cease tax residency in South Africa, you’d be forgiven for being a tad confused as to how to go about ensuring your residency status is up to date with the South African Revenue Service (SARS).

A recent change to the online tax filing system (or eFiling) has left many taxpayers, eager to complete their tax residency cessation, scratching their heads in confusion. Must you follow the ITR12 or the RAV01 route? Let’s dive into the changes and provide a clear roadmap how to successfully cease tax residency in South Africa.

What has changed in the application process for ceasing tax residency in South Africa?

Individuals are obliged to inform SARS within 21 days of any changes in their registered details, including their tax residency status.

Failing to do so allows SARS to tax individuals on their worldwide income (subject to certain exclusions), including earnings from abroad, since South Africa operates under a residency-based tax system. The application process of ceasing tax residency in South Africa was formalised with the introduction some changes as proposed with the Tax Law Amendment Bill (TLAB) in March 2021.

At the time, minimal details were provided about the required administrative process, leaving tax practitioners and individual taxpayers practically in the dark

The route chosen by most from then onwards was to to utilise the online SARS eFiling platform, and in particular the checkbox on an ITR12 tax return to indicate that   residency was ceased in that particular year of assessment. Fast forward to the 2022 tax year, and you’ll find that this checkbox has now been disabled.

If not a tax return, then what?

According to SARS, this checkbox was never meant to be used to cease tax residency, but

rather as a way for a taxpayer to confirm that they had done so in the past, which would allow SARS to verify whether the application had been accurately concluded. Many taxpayers also mistakenly believed that merely ticking the box was enough evidence of their intention to cease tax residency. This misconception has no doubt led to many South African expats believing that their tax residency cessation has been successfully completed, but without providing the necessary documentary proof to SARS, this is unfortunately not the case.

The updated communication from SARS published in July 2022,  requires that ceasing tax residency from South Africa must be captured through the Registration, Amendments And Verification Form (RAV01) on eFiling. A RAV01 is an online form used to perform legal information changes at SARS.

The following is a list of the standard documentation that must accompany all applications, irrespective of the grounds on which the taxpayer ceases tax residency:

There might be additional documentation requests depending on the basis the taxpayer is ceasing tax residency. You can cease tax residency on the grounds of the Physical Presence Test, Ordinary Residence Test or by applying the Double Tax Agreement legislation, if applicable.

The cessation of tax residency also triggers a deemed capital gains disposal event. If the taxpayer had, or still has, assets that would trigger such a tax, they are also required to submit documentation for each asset.

Once SARS has reviewed the information and finds it in order, they will approve the application and pre-populate the date of cessation on your future ITR12 income tax return.

Ceasing tax residency – clearly not as simple as ticking a box

Ceasing tax residency in South Africa, also known as completing a Tax Emigration, is a complex process and the onus lies squarely on the taxpayer to objectively prove to SARS that their intention is not to return to live in South Africa. Disabling the checkbox on the online income tax return, likely indicates that SARS is aware of the misconception of simplicity it has created in the past.

FinGlobal – always staying up to date with the latest information

At FinGlobal, we pride ourselves on being in the know with all the latest legislative developments, ensuring our clients receive simplified, relevant and accurate solutions. We have assisted thousands of expats with ceasing their tax residency from South Africa, cashing in their retirement annuities and transferring funds abroad. If the concept of how to become a non-tax resident of South Africa leaves you feeling dazed and confused, contact us today and our professional staff can assist you in finding right and relevant solutions.