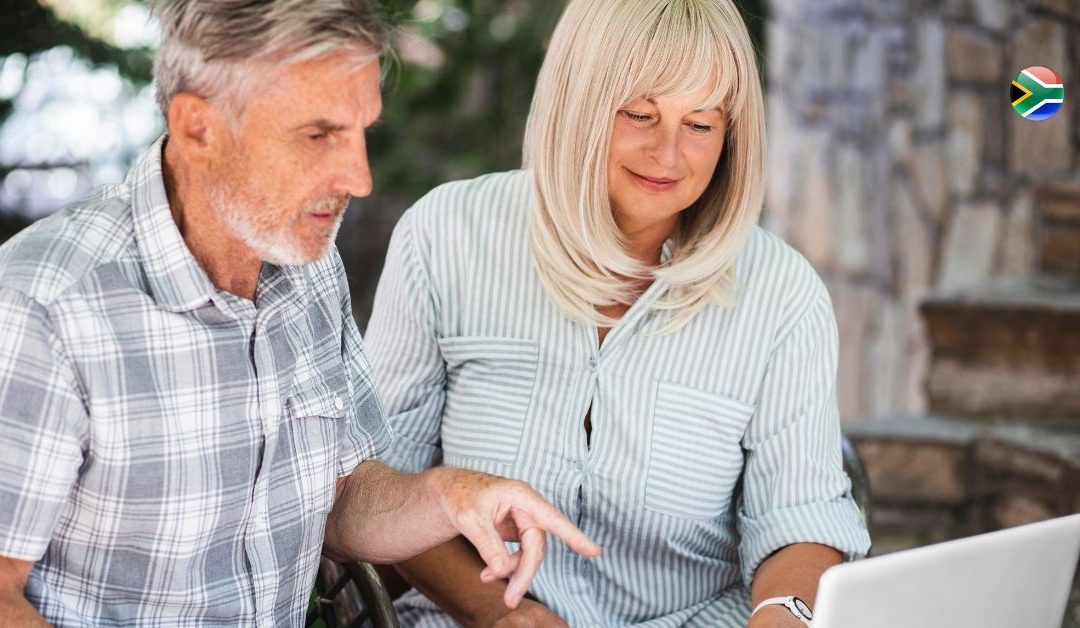 One of the most exciting things about retiring is that it’s a whole new chapter of possibilities. Usually by now the kids have grown and moved out of a house that’s paid off. What comes next? That’s entirely up to you. While there’s probably very little stopping you from selling up in South Africa and retiring on the other side of the globe, there are a few things to be aware of from a tax perspective, if you’re emigrating from South Africa after the age of 55. It’s useful to be prepared, in order to minimise as much emigration stress as possible.

Emigration after 55: SARS is with you for life

If you’re on the other side of 55, and you have emigrated or you are making plans to emigrate, it’s important to remember that you will still need to submit annual returns to the South African Revenue Service (SARS) while paying tax on your worldwide income for the remainder of your life. With SARS, it really is until death do us part.

As you already know, the earliest that most retirement annuities provide for withdrawal is the age of 55 but…once you’ve reached the age of 55 you can no longer withdraw these savings in full. At this point you can only take a withdrawal of one third of your fund amount in cash, the remaining two-thirds of your savings must be used to purchase a living annuity that will pay out an income (also known as a pension) to fund your retirement years. Instead of taking one-third as cash and only using two-thirds to fund your pension income, it is also an option for you to use the full value of your retirement annuity to purchase a living annuity.

Important to note: Your pension (annuity income) will be paid out in South Africa

Remember that if you do opt to take the one-third lump sum cashout option on retirement, you will be taxed on it in line with the special retirement fund lump sum benefit table. Currently the first R500 000 can be taken tax free but thereafter a fixed, banded tax table applies.

Here’s what you need to know from SARS about retirement and tax.

Your avenues for tax relief depend on whether you intend to leave South Africa permanently or temporarily. Here’s what you need to know about how expat tax rules affect you, over the age of 55:

Tax emigration after the age of 55 isn’t necessarily the most prudent decision, particularly if you’re already receiving pension/annuity income. Even if you do complete tax emigration, you’re still likely to be taxed on your pension payout in South Africa (unless there is a Double Tax Agreement that indicates otherwise) as non-residents are taxed on income that is locally sourced, such as rental or pension income. Tax emigration comes with the additional expense of a deemed Capital Gains Tax event.,.  A further requirement is that you will have to provide the bank who is transferring your annuity income abroad with a Tax Clearance – Good Standing (TCS – Good Standing) on an annual basis.

Tax can get complicated, especially when you’re juggling finances in two tax jurisdictions. Are you paying too much tax? Are you paying tax twice when you shouldn’t be? Are you due a tax refund? Do you require a TCS – Good Standing? If these are the questions keeping you up at night, it’s time to hand over your tax worries to FinGlobal.

Leave us your contact details and we’ll be in touch to start your free, no-obligation SARS assessment today.