Home » How do I get my money out of South Africa via tax emigration?

How do I get my money out of South Africa via tax emigration? 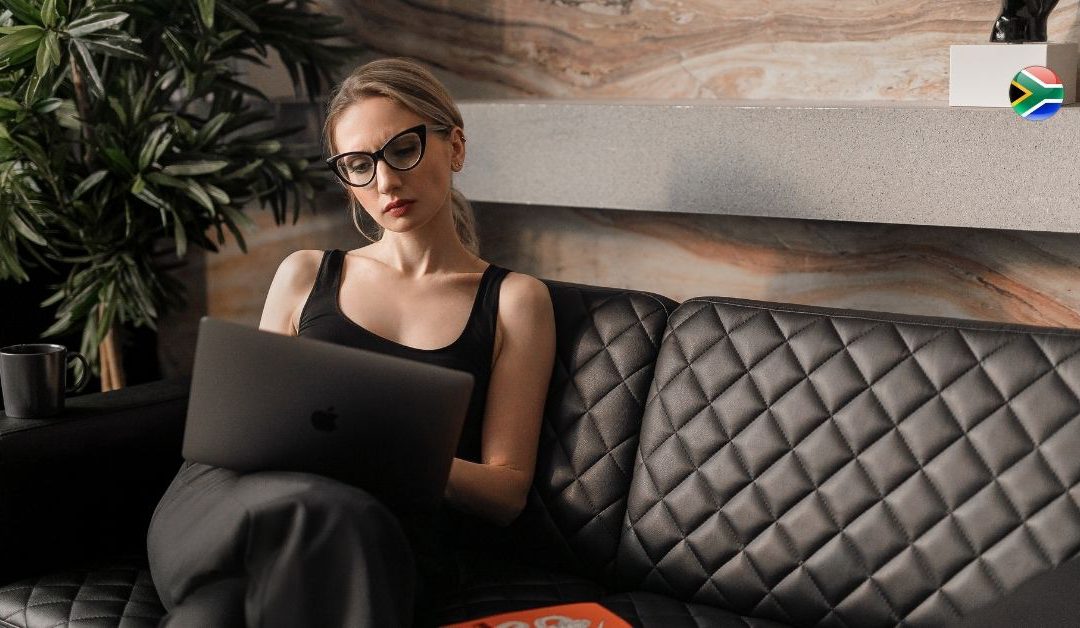 Let’s take a look at what this means for you, as a South African living abroad, and what you need to know about tax emigration before you get started.

Tax emigration is the process of informing the South African Revenue Service that they should update your tax status from resident to non-resident because you no longer meet the tax residency requirements.

Once your tax resident status changes to non resident you can:

How does tax emigration differ from formal emigration?

Previously, if you wanted to access your retirement annuity savings and wrap up your finances in South Africa, you would apply to the South African Reserve Bank to have your status changed from resident to non-resident for exchange control purposes. This was the only way to create a free-flow of capital out of the country, but now that formal emigration has been phased out and there is no longer a distinction between how residents and non-residents are treated for exchange control purposes, it is much easier to transfer your money out of South Africa once you’ve cashed in your retirement annuities.

What is tax residency?

Tax residency determines where your tax obligations lie. In South Africa’s residence-based tax system, you don’t have to live within the borders of the Republic to be considered a tax resident, and thus liable to pay tax. Even if you’re living overseas and earning (and paying tax on) an income in a foreign country if you meet the requirements for tax residency in  South Africa you will be expected to pay tax on your worldwide income, where it exceeds the R1.25 million exemption threshold.

What is exchange control residency?

Please note: Before your fund provider can begin the early withdrawal process, they will also need to obtain authorisation from the South African Revenue Service in the form of a tax directive, and  they will only issue this if your tax status has been correctly updated to non-resident.

How much money can you move out of South Africa?

South Africans can make use of two allowances for transferring money offshore:

What does this mean for getting your retirement annuity funds out of South Africa?

Given that you will be required to wait three years after becoming a tax non-resident, when it comes to moving your money out of  South Africa, you won’t be able to use the SDA. Instead, you’ll need tax clearance from the South African Revenue Service and you’ll need to use the FIA in order to  transfer your funds offshore.

Read: How to move your money out of SA once you’ve completed tax emigration

If you’re looking for a trusted cross-border financial services specialist that can handle the relocation of your funds, as well as every aspect of your tax emigration from start to finish, you’ve come to the right place.

Leave us your contact details and we’ll be in touch to start your free, confidential, no-obligation SARS tax residency assessment.