Home » Expat Talk: How do I move money from South Africa once I have completed my tax emigration?

Expat Talk: How do I move money from South Africa once I have completed my tax emigration? 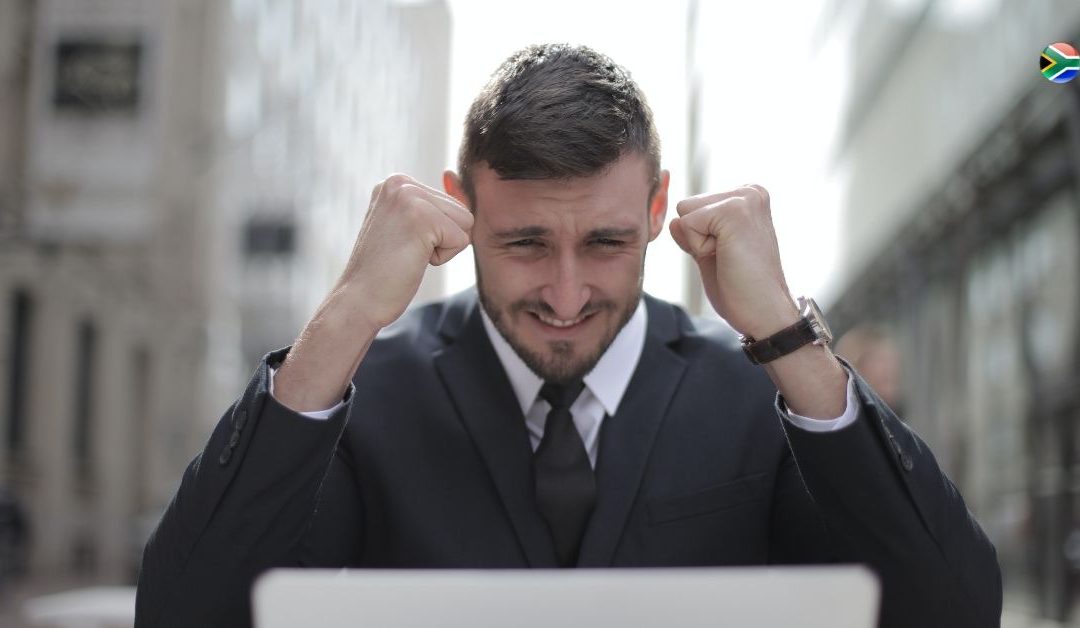 Imagine if emigration from South Africa was as simple as packing your bags and hopping on a jet plane and starting a new life overseas. Unfortunately, this is not the case, and as a South African tax resident now living abroad, there are some things you need to know if you wish to complete tax emigration and conclude your tax affairs with the South African Revenue Service (SARS) back home.

Real talk: tax emigration is like breaking off your long-distance relationship with SARS

When you permanently emigrate from South Africa with no intention of returning, you should inform the South African Revenue Service that you are no longer a tax resident. Until you inform SARS that you’re moving on because you’ve met another tax authority, they have the right to assume that you’re still a tax resident and tax you accordingly.

How much tax you pay and where, is determined by your home country and if you are earning foreign income, double taxation agreements (DTAs) can protect you from having to pay tax twice on the same income, if there is one in place between your country of tax residence and the country in which you’re earning foreign income. South Africa has a residence-based tax system, which means that if you are considered a tax resident you will be expected to pay tax to SARS because tax residency isn’t the same as physical residency and it’s possible to remain a tax resident while living somewhere else.

Tax emigration involves changing from a resident to a non-resident by informing SARS that you’re updating your relationship status with them and that they should change the way they see you for tax purposes. As a tax resident, you pay tax based on your worldwide income and your worldwide asset base, while a non-resident for tax purposes only pays tax on their South African sourced income and South African sourced asset base.

The day before you become a non-resident for tax purposes, you will be deemed to have disposed of your worldwide asset base at market value, triggering a Capital Gains Tax (CGT) event, commonly known as an exit charge.

Did you know? Once you’ve completed tax emigration, you can access your South African retirement funds. Provided that you have maintained your non-resident status for a minimum of three years, you will be able to cash in your retirement funds early and move the proceeds abroad after tax. To do so you will need authorisation from SARS, so you will need to be tax compliant before you can access these funds.

If you emigrated from South Africa a number of years ago without clarifying your tax status, it is still possible to make nice with SARS under the Voluntary Disclosure Programme (VDP), through which you can apply for a backdated tax emigration. It’s best to move fast on this avenue though, as there have been indications that there are legislative changes in the works that aim to shut down the VDP and backdated emigration options.

How do you move money abroad once you have completed tax emigration?

Although exchange control rules have been updated to treat residents and non-residents equally for the purposes of moving money out of the country, you’re still not able to freely move funds offshore. Transfer of funds on tax emigration will require a meeting a tax verification process which will include a risk management test for larger amounts.

Looking to move money out of South Africa once you’ve completed your tax emigration? We can help you with both. We help clients safely move their money from South Africa in a cost-effective, time-efficient, tax-compliant manner. We do this by creating a unique financial emigration plan™ for every client. No matter what you need to achieve, we’ll find the best way to make it happen.

Unsure of your tax residency status? Get in touch to start your free, confidential, no-strings-attached SARS assessment.