Expat tax matters: claiming your tax back in South Africa 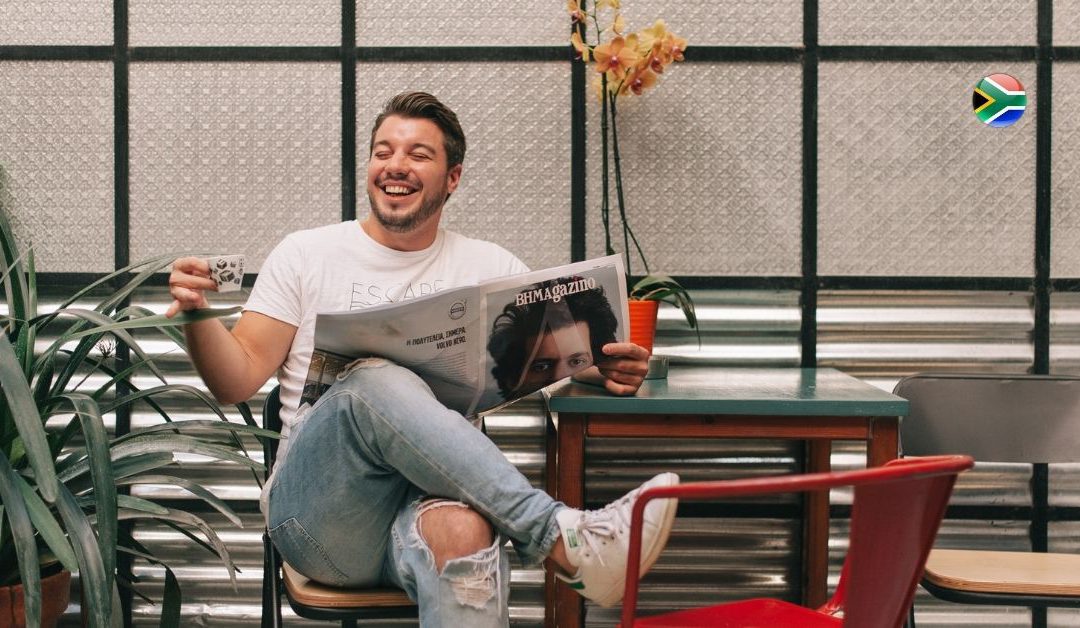 Did someone say “tax refund”? Yes, that’s a real thing. Believe it or not, the South African Revenue Service (SARS) isn’t always about taking all of your money. Sometimes SARS even gives some of it back! All jokes aside, as a South African living and working overseas, you may qualify for a tax refund which will allow you to claim back tax you paid in SA. Let’s take a look at which tax refunds you might qualify for, and how these work.

How do you know which tax refunds you qualify for?

You’re likely to qualify to claim tax back in South Africa if you have done any of the following:

A tax refund may be due to you if you have withdrawn or retired from your South African retirement fund ( annuity, pension, or provident fund) in the last three years.

You will only qualify for a tax refund if:

How are lump sum payouts from different retirement funds treated for tax purposes?

It all depends on whether there is a Double Taxation Agreement in play that applies taxing rights to both countries, or to the country of residence exclusively.

Levied on non-residential individuals, this tax applies to interest paid from a source within South Africa and usually has a final withholding tax rate of 15%. To get the difference back as a tax refund, it is necessary to submit a “Withholding Tax on Interest Declaration” to the payer of the interest, and this document can be obtained from SARS on application.

Income tax is charged on pension and annuity income in South Africa, but non-resident individuals may qualify for tax relief in the form of a refund.

Do South African expats qualify for any other tax refunds?

Where you have spent the entire tax year abroad or part thereof, you may qualify to reclaim tax paid, for example,  on remuneration received from a South African employer.

You are likely to qualify for a tax refund from South Africa if you:

Dealing with SARS isn’t anyone’s idea of a good time, but we’ve turned it into an art form, providing tax expertise on tap for South African expats living abroad. Whether you need help with tax refunds, tax clearance or completing your tax emigration, FinGlobal can handle it for you, every step of the way:

Realised that you’re due a tax refund after reading this article? When you’re ready to give us the go-ahead on claiming that tax return and getting the proceeds transferred abroad for you, leave us your contact details and we’ll be in touch.