Home » What is the complexity of ceasing my tax residency in South Africa?

What is the complexity of ceasing my tax residency in South Africa? 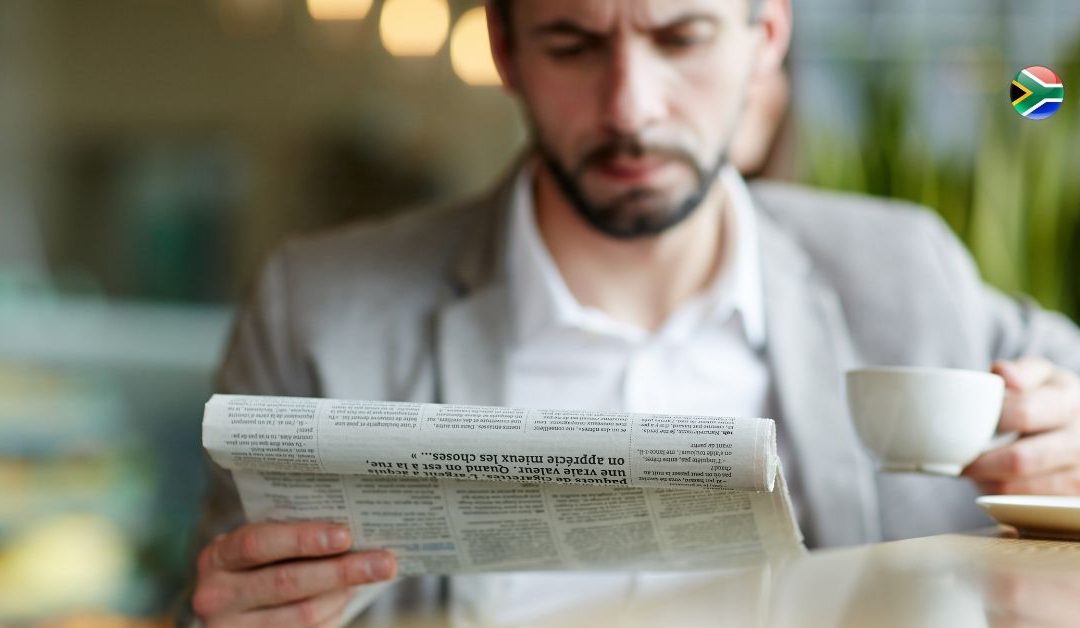 This is the first tax season that South Africans living and working abroad will be expected to pay tax on their foreign income back home, where they qualify as a resident for tax purposes. This shouldn’t be news to you however, as these tax law changes have been coming for some time and have been hotly discussed in the media. As a result of this so-called expat tax, many South Africans are looking into their options with regards to tax emigration as a means to simplify their tax obligations, but this isn’t a solution for every complicated tax situation. Let’s take a look at tax residency to see what it means for expats earning abroad.

One of the questions we’re often asked is: “how difficult/easy is it to cease my tax residency in South Africa?” and the answer is both long and short.

What is tax residency in South Africa?

If you’re still planning to leave South Africa, the first thing you need to determine is where you’ll be liable for tax and how much tax you’ll be expected to pay in South Africa and in your new home. Ceasing tax residency is not an option for you at this point, as it will be necessary to show that you have not been physically present for a minimum of 365 days in order to fail the physical presence test, and if you wish to access your retirement annuity, you will then need to show that you have not qualified as a tax resident for a minimum of three years.

These factors will count against you and are just a few of the circumstances that could be used by the South African Revenue Service in deciding to reject your assertion that you have ceased tax residency. Unfortunately, the ordinarily resident test is subjective, and the factors mentioned above are only a few examples of some of the things that could throw a spanner in the works if you’re determined to cease tax residency. This makes it important to get objective advice from a specialist tax practitioner so that you know exactly where you stand, from a tax perspective.

Read more about how SARS determines whether or not you’re a resident for tax purposes. If you are considered to be a tax resident in South Africa, you will always need to submit tax returns back home. While you are required to submit returns, you may not always need to pay tax back home, especially if you have spent more than 183 days outside of the country in the relevant 12-month period (at least 60 of those days being consecutive), then the first R1.25 million earned in foreign income will be exempt from tax in South Africa.

Tax emigration is the process by which you inform SARS that you are exiting their tax jurisdiction because you’re taking up tax residence in another country, and you have no intention of returning to South Africa. As mentioned above, determining whether you meet the requirements of the ordinary residence test depends on a number of circumstances, none of which can indicate any reason to return to SA.

FinGlobal: We specialise in tax emigration and expat tax compliance

If you’ve just recently relocated from South Africa, you’re going to need to manage tax compliance in two tax jurisdictions until you’re eligible to cease tax residency in South Africa, which can get tricky. If you’ve been living abroad for more than three years, and you have no intention of returning to South Africa, it might be worth your while to investigate tax emigration to cut your ties completely with the revenue authority back home.

FinGlobal is ready to help with tax-related issues, offering impartial, practical advice on the best way to handle your money moves as a South African living abroad. Get in touch today to start your free, no-strings-attached SARS tax residency assessment.