Home » Inheriting abroad: what you need to know as a non-resident beneficiary of a South African inter vivos trust or deceased estate

Inheriting abroad: what you need to know as a non-resident beneficiary of a South African inter vivos trust or deceased estate

Home » Inheriting abroad: what you need to know as a non-resident beneficiary of a South African inter vivos trust or deceased estate

Inheriting abroad: what you need to know as a non-resident beneficiary of a South African inter vivos trust or deceased estate 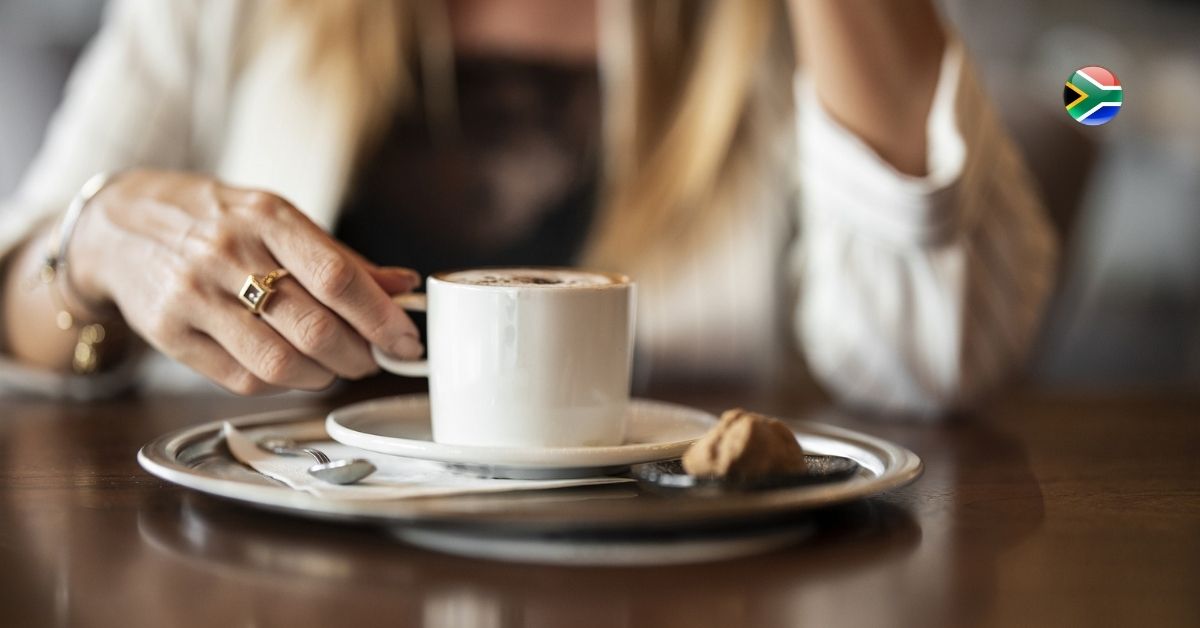 There have been a few changes to the rules around inter vivos trusts as well as inheritances and legacies due to South Africans living abroad, when it comes to transferring money from South Africa. Let’s take a look at what you need to know.

What is an inter vivos trust?

“Inter Vivos” is a Latin phrase that refers to actions taken “while alive” or actions that occur “between the living”. Used mainly in property law (as in the law of “things”) this phrase refers to legal actions that are taken by a person before their death. These actions would generally take place after their death in the normal course of things. For example, the giving of valuable assets or heirlooms as gifts, creating trusts or conveying immovable property – all of which usually happens after the individual’s last will and testament has been read.

One such “inter vivos” action that an individual can take is establishing a trust for their intended beneficiaries, while they’re still alive. This is known as…you guessed it..an inter vivos trust. When assets are donated to the trust, they move outside the estate of the donor, which has tax implications. If the donation is within the founder’s annual donations allowance, currently R100 000 per tax year, then this move happens tax-free. Anything larger than 100K is going to be charged tax at 20% on the amount above the threshold.

Where you have emigrated financially from SA (and become a non-resident as a result) here’s what you need to know about capital and income distributions as beneficiary of a South African inter vivos trust.

If you have completed the financial emigration process through the South African Reserve Bank:

Capital and income distributions from inter vivos trusts that were previously blocked on directive from the Financial Surveillance Department in line with Exchange Control Regulation 4(2), may now be dealt with as follows:

Capital distributions: these may be transferred abroad as long as the recipient has obtained TCS – FIA (Tax Compliance Status – FIA) approval from the South African Revenue Service (SARS).

Income distributions: Good news! All the reams of paperwork previously required to facilitate the transfer of money from South Africa has been scrapped as of 1 March.

What documents are required?

The South African Revenue Service and Reserve Bank are going to want to see the following documents, so get them ready:

Further documentation may be required by SARS, but they’ll let you know exactly what they need to see.

What do you need to know about inheritances?

Legacies and distributions from deceased estates and testamentary trusts due to non-residents (including those who have undergone SARB financial emigration):

What happens with other South African assets inherited by non-residents?

Quick question: I am a South African living abroad, and I recently inherited some money and  jewellery from my grandmother, along with  sentimental items from her home. What do I need to know about claiming my inheritance and transferring this money and these items out of South Africa? What documents will I need?

Jewellery: Jewellery, including articles of gold jewellery, inherited by non-residents from deceased estates in South Africa, may be exported in terms of the prescribed SARS Customs Declaration as long as you can verify to the bank that the articles to be exported were bequeathed to the beneficiary in terms of the deceased’s will, or in terms of the Liquidation and Distribution Account bearing the reference number of Master of the High Court.

Other items:  Other items of a purely personal nature (such as clothing or household articles that have sentimental value) may be exported through the prescribed SARS Customs Declaration, as long as the items to be exported come from a deceased estate and have been inherited by the beneficiary.

Documents required by the banks to effect an inheritance abroad

FinGlobal: we can handle your cross-border money moves

Need a hand moving your trust capital or income out of South Africa, or getting your inheritance money transferred overseas? FinGlobal can make it happen.  Leave us your contact details and we’ll be in touch to discuss what it’s going to take to get your money where you need it to be.