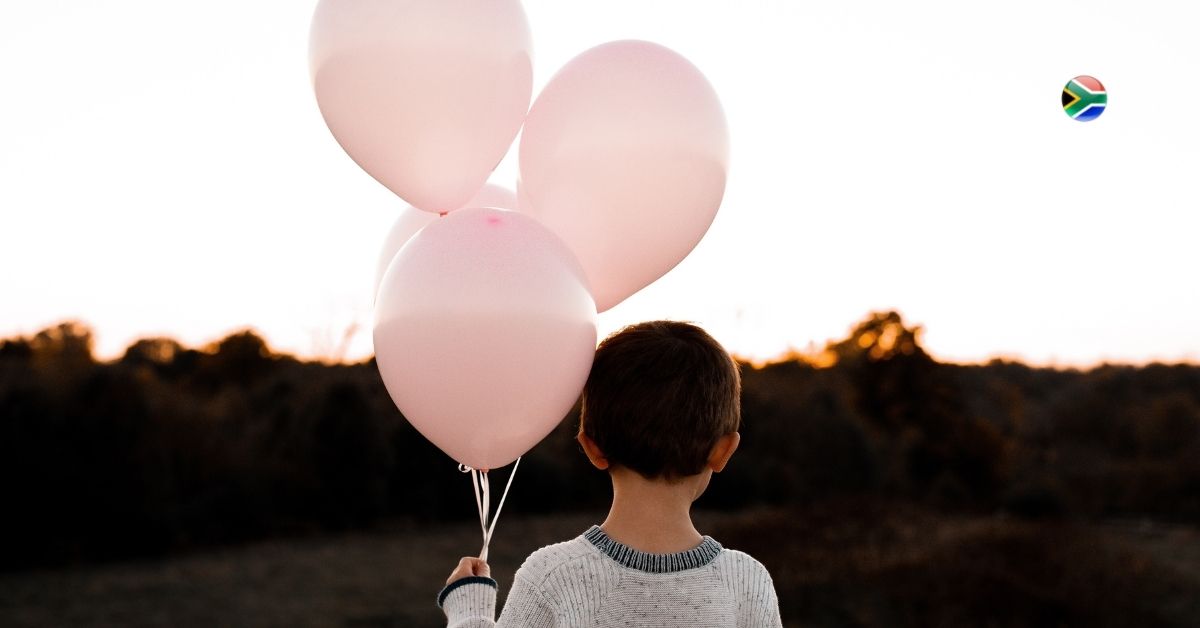 The South African Reserve Bank celebrated its centenary on the 30th of June, 2021. With this momentous milestone in mind, let’s reflect on 100 years of SARB, as well as the history of South African money.

The South African Reserve Bank (SARB) is the central bank of SA, established in 1921 by the Currency and Bank Act of 1920 to counter abnormal fiscal conditions post World War I.

The SARB was established with two main fiscal objectives: to restore and maintain order in the issue and circulation of currency domestically and to restore the gold standard to the pre-WW1 exchange rate.

The SARB is the fourth central bank in the world established beyond the UK and Europe, the others being founded in the USA, Japan, and Java.

In 1932, South Africa abandoned the gold standard, linking currency value to the pound sterling, instead.

The Rand was introduced on 14 February 1961, three months before SA left the Commonwealth to become a Republic.

Unlike the Bank of England on which the SARB was modeled, South Africa’s central bank is privately owned.

The majority of SARB shareholders are South Africans; with just over 8% of shares being foreign-held.

The South African Bank has had ten Governors in its time.

The other nine Governors include:

The Reserve Bank plays an important role in our economy, fulfilling the following functions:

The mission statement adopted by the SARB 1990 stated that its aim was to protect the domestic and international value of the rand.

The SARB has had a number of homes, and its architecture spans a number of styles and eras, from neoclassical to a modern skyscraper.

In July 1931, the SARB moved into its new home on Church Street in Pretoria. The Old Reserve Bank Building is a shining example of Neo-Classical institutional architecture in Johannesburg, built in by prestigious South African Architect Gordon Leith along with sought-after English architect Sir Herbert Baker. Today this building is occupied by the National Treasury and the building’s facades and interiors survive in largely original condition.

Today, the business of the SARB is carried out in a skyscraper built in 1988. With 38 floors and a glass curtain facade system, this building is sheer modernist architecture and a height of 150m, making it the tallest building in Pretoria.

Did you know? FinGlobal is authorised to act as a Treasury Outsourcing Company by the South African Reserve Bank (SARB), which means we are authorised to facilitate foreign exchange transactions on behalf of clients via an Authorised Dealer (i.e., a local commercial bank). To discuss your cross-border financial requirements, please get in touch.