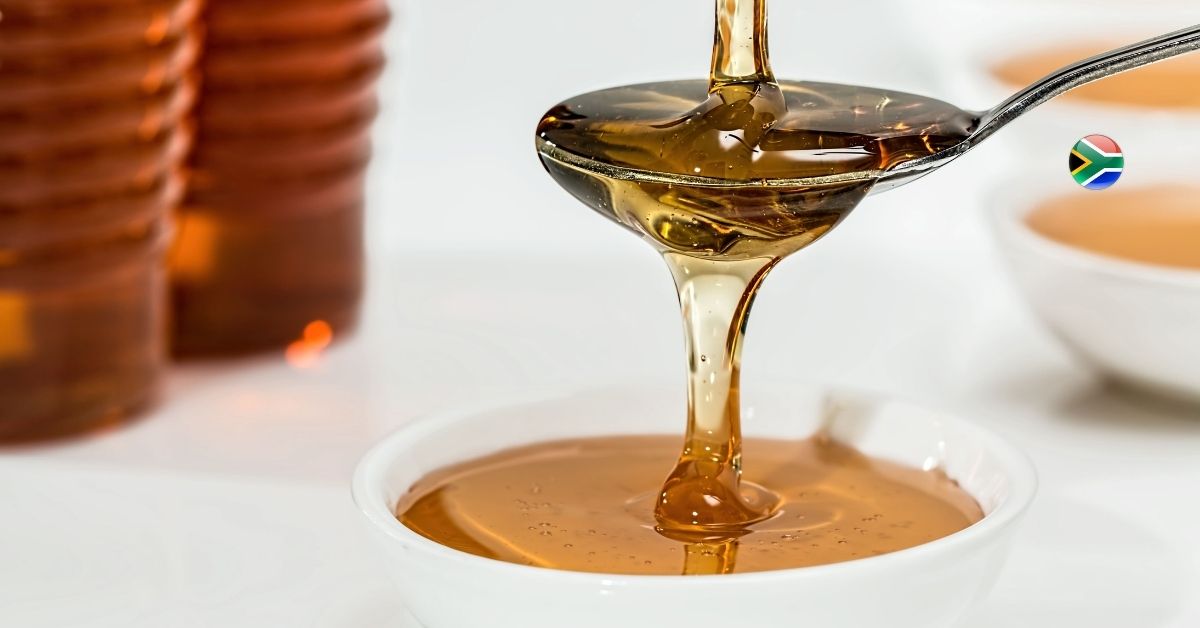 If you’re looking to amaze your guests with a delicacy dipped in South African heritage, then traditional South African koeksisters are your wow factor! But, before we entice you to make these delectable crispy pastry plaits, let’s quickly take a look at the origins!

If you don’t already know; koeksister’s (pronounced ‘cook-sisters’) literal translation is ‘cake sizzler’ – probably because of the sizzling sound it makes when you fry them. Koeksisters have become a staple in the homes of many South Africans and make the perfect snack for tea-time. A koeksister’s doughnut-like treat is sticky, sweet, and crispy. It’s soaked in syrup and then laced with lemon, ginger, and cinnamon. Yummy!

The koeksister’s journey starts where one might not think. Rumour has it that Dutch settlers brought two recipes to the Cape. One was for a sweet pasta dough shaped like a bowtie, and the other recipe was for a deep-fried treat that resembled a doughnut. Eventually, someone decided to combine both recipes. From the doughnut recipe, instead of creating small balls, the dough was braided. Then a question arose: What should we call it? It had a couple of uncommon names until the 18th century where its name had officially changed to ‘koeksusters.’ By the time we hit the 20th century, the name changed again to ‘koeksisters.’ This is the name by which we go. Complex history, agreed?

The koeksister’s rich history, paired with its difficulty, is what makes this delicacy so unique. We must caution you, though. These treats are not the easiest to perfect, so here’s a foolproof recipe to make sure you succeed.

How do you make koeksisters?

For that unforgettable experience, you may want to make your syrup in advance and let it chill overnight. Why? Drenching hot, fried koeksisters in syrup that’s ice-cold allows for better absorption of the syrup. Here’s what you’ll need.

Now, it’s time to wow your guests with an unforgettable experience, and most importantly, leave them with a taste so divine, they’ll be begging you for more! Serve on a Sunday afternoon with a steaming cup of tea or coffee. Delicious!

FinGlobal’s Services Change with the Times, Just Like the Koeksister

What the team at FinGlobal loves about the koeksister is that it first started out as something far more humble and merely grew and changed over time to become what we know it as today. That’s dynamic versatility for you, and it’s something we believe in at FinGlobal.

As a young (and we mean ten years young) team, we believe that our services need to change and expand with the times. There’s nothing outdated and antiquated at FinGlobal. Our team is always learning and exploring latest laws, regulations, and legislation to ensure that we can offer you the best possible advice and assistance and never lag behind the law. If there’s a change you need to be aware of, we will be the first to let you know.

That said, we have been working as a team for a decade and gathered a great reputation for providing premier services to SA expats across the globe. We want nothing more than to assist you with your tax and financial emigration, FOREX, and even your retirement annuity withdrawal from abroad too. Whatever your expat services needs are, we’re ready and willing to assist. All that’s left to do, well, make up a batch of delicious koeksisters, and then reach out to us for more emigration-related info. You can give us a call on 028 312 2764 or send us an email at info@finglobal.com