Home » Hot question: If you’ve emigrated can you come back and work in South Africa again?

Hot question: If you’ve emigrated can you come back and work in South Africa again?

Home » Hot question: If you’ve emigrated can you come back and work in South Africa again?

Hot question: If you’ve emigrated can you come back and work in South Africa again? 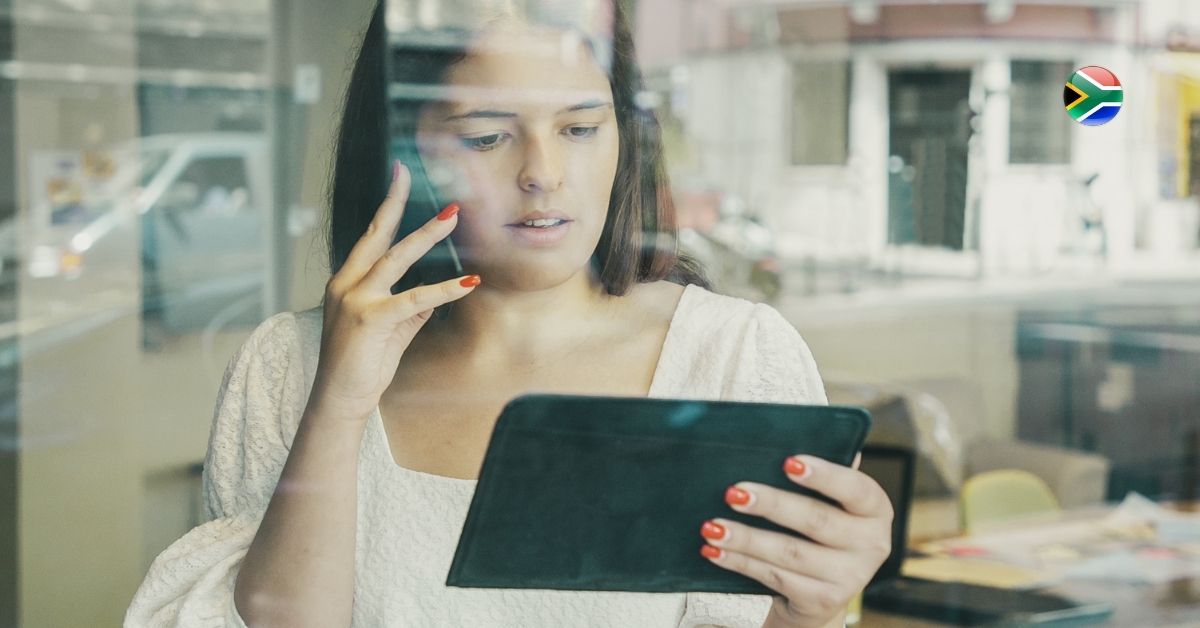 It sounds like a dream. Packing up your life in South Africa and heading overseas in search of better opportunities, for your career and your family. However, there’s a flip side to that dream: homesickness and missing family and friends left behind. After more than a decade of mass emigration that saw roughly 23,000 South Africans leaving the country every year, the tide has started to turn. Global economic volatility has slowed the exodus, and in certain cases, reversed it entirely. The pandemic has also had a major impact on South Africans, causing some to pack their bags and head home to Mzansi, and others to take that leap and leave South Africa for good.

You’ll always be South African, no matter what

The truth of the matter is: once a South African, always a South African. You’re welcome back any time. The only thing that differs is the welcoming you’ll receive from a bureaucratic perspective.

Where you have physically emigrated from South Africa and you’ve been living and working abroad without formalising your emigration with the South African Reserve Bank, you would be classified as a South African resident living temporarily abroad. This means that you are still a tax resident in South Africa, and the tax laws and financial regulations apply to you. With the recent tax law changes, the process of formalising one’s emigration through the South African Reserve Bank in order to wrap up South African financial affairs has been phased out. This involved changing your status from “resident” to “non-resident” for exchange control purposes, which allowed you to transfer your assets out of the country and cash in your retirement annuities.

However, this change from resident to non-resident does not affect your citizenship. Unless you formally renounce your South African citizenship, you will always legally be South African, which means you can come back to work and live in South Africa at any time but there will be financial implications of the implications is that you will not be refunded any capital gains tax paid on the deemed sale of assets when you left the country in the first place.

Tax emigration is the process of informing the South African Revenue Service (SARS) that they should no longer tax you on your worldwide income, because you are now a tax resident in another country. SARS has a range of criteria to determine your tax residency status and whether or not you should be paying tax in South Africa, even if you no longer live there. Based on factors such as how much time you spend in South Africa and where your family and assets reside, SARS will determine whether you are ordinarily resident or physically present, in order to classify you as resident or non-resident for tax purposes.

The concept of formal emigration with the South African Reserve Bank has been replaced with a tax emigration process through SARS. One of the major changes is that a distinction is no longer drawn between resident and nonresident when it comes to the movement of money in and out of the country. Instead, tax verification has become the focus of facilitating cross-border financial movement.

The day before you became a non-resident for tax purposes, you will be deemed by SARS to have disposed of your assets at market value, which triggers the exit charge fondly known as capital gains tax.

FinGlobal: financial services for South Africans around the globe

Whether you’re coming or going, FinGlobal can handle your cross-border financial requirements at every step of your journey. We’ll help you get your money where it needs to be, in a cost-effective, time-efficient manner, and lighten the stress of expat tax, tax clearance and tax refunds.

Still don’t know whether you’re coming or going? Let’s talk about your options. Leave us your contact details and we’ll be in touch to discuss your next steps.