Home » What happens if you ceased tax residency in South Africa a number of years ago without notifying SARS?

What happens if you ceased tax residency in South Africa a number of years ago without notifying SARS? 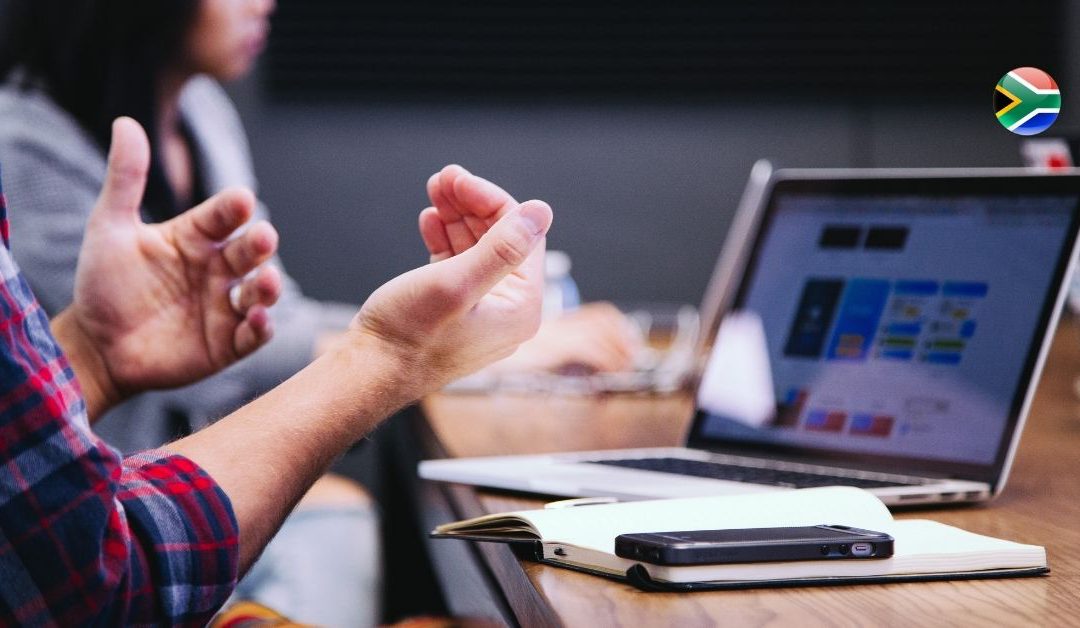 So, how do you know if you are a resident for tax purposes in South Africa?

According to the Income Tax Act, tax residency is determined by two tests: the ordinary residence test and the physical presence test. These tests are applied where an individual is not considered an exclusive tax resident of another country based on a Double Tax Agreement held with South Africa.

The ordinarily resident test: home is where the heart lies

You will be considered to be ordinarily resident in South Africa if this is the country to which you would naturally gravitate toward as your ultimate destination of choice after you’ve completed your global wanderings, to come home and put your feet up. This place could be described as your usual or principal residence, or your real home. If you are not ordinarily resident in South Africa at any time during the year of assessment, but you still meet all three requirements of the physical presence test, you will be considered a resident for tax purposes.

To meet the requirements of the physical presence test, you must be physically present (fortunately the Act mentions nothing about being mentally present!) in South Africa for longer than:

Should you fail to meet any one of these three requirements, you will not fulfil the physical presence test.

How do you become a non-resident for tax purposes in South Africa?

If you are not considered ordinarily resident, nor do you meet the requirements of the physical presence test, or if you are deemed to be the exclusive tax resident of another country under a Double Tax Agreement, you will not be considered a tax resident of South Africa.

Issues surrounding tax residency can get complicated and interpreting Double Tax Agreements isn’t something that should be done without professional guidance. This means that if you are planning to move between countries (temporarily or permanently), you’d be smart to seek specialized tax advice. A professional tax consultant needs to analyze your specific circumstances carefully in order to prevent any nasty surprises later down the line. This is important not only for South Africans planning to move abroad, but also when South Africans living abroad, move between different countries.

What does ‘ceased to be a resident’ mean?

If you no longer satisfy the residency tests, or you trigger tax residency in another tax jurisdiction you will have ceased to be resident in South Africa for tax purposes. This means you will not have to pay tax in South Africa on your worldwide income (expat tax) and you will only be taxed on income with a South African source.

What are the implications of breaking tax residency with South Africa?

When a person ceases to be tax resident in South Africa, it is deemed on that day that they disposed of all of their worldwide assets at market value (not including South African property and retirement savings assets, which are taxed separately in their own right upon sale and retirement, respectively). This deemed disposal triggers a capital gains tax consequence.

If you have ceased tax residency, you must notify SARS

In order to cut your ties with the South African Revenue Service, you will have to notify them of your change in tax residency.  Fortunately, you won’t have to pick up the phone to make a call to do it, you can notify the taxman online via eFiling.

Should you happen to find yourself in a position where you ceased tax residency a number of years ago, and a capital gain was deemed owed to SARS without you ever declaring it (you can’t declare what you didn’t know, right?), it’s not too late to do so now. If you come clean through the Voluntary Disclosure Program, you will have every opportunity to minimize penalties and avoid prosecution for tax offences.

If you’re uncertain of your tax residency status, or you’d like to consider the implications of tax emigration from South Africa, FinGlobal is ready to answer all of your questions. Whether you need a helping hand with expat tax compliance, tax refunds, tax clearance certificates or tax emigration, we are the cross-border tax experts of choice for South African expats.

Get in touch to discuss your expat tax requirements today – we’re ready to conduct your free, confidential SARS tax residency assessment to get started.