Home » The Expat’s Guide to: Tax Emigration from South Africa

The Expat’s Guide to: Tax Emigration from South Africa

Home » The Expat’s Guide to: Tax Emigration from South Africa

The Expat’s Guide to: Tax Emigration from South Africa 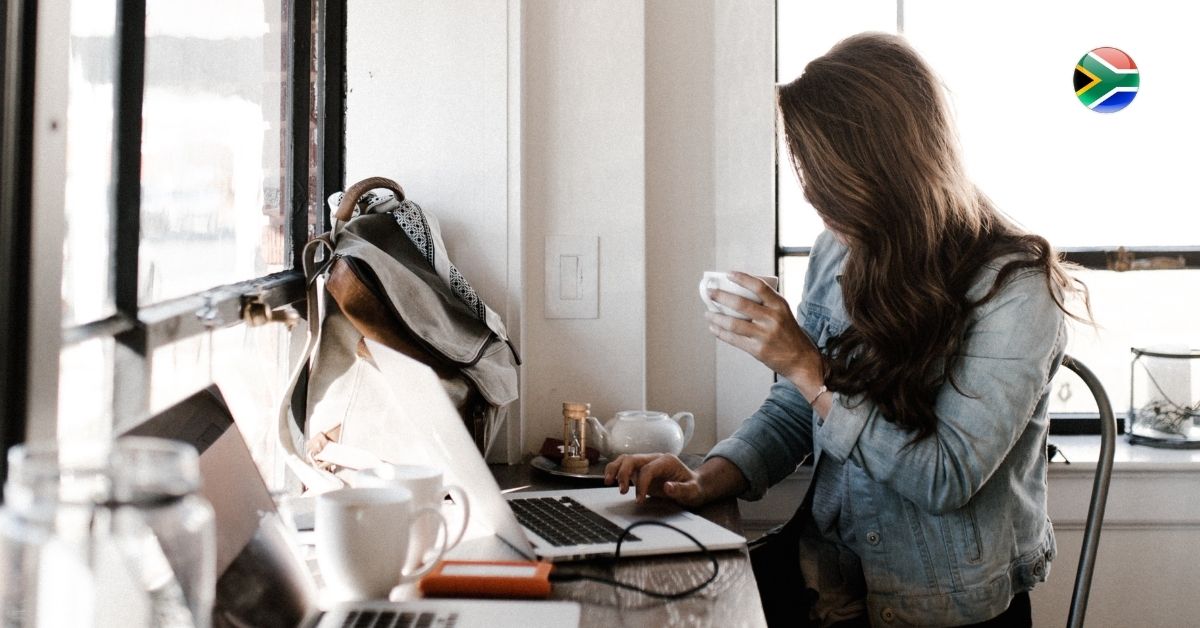 Here’s what South Africans living abroad need to know ahead of the changes which come into effect on 01 March 2021.

What does tax emigration mean?

South Africa has a residence-based tax system. This means that South Africans who are considered residents will be taxed back home on their worldwide income (bar a few exclusions) and asset base while non-residents are only taxed on income with a South African source. Thus, tax emigration means informing SARS that your tax status has changed and that they should no longer tax you.

The Income Tax Act defines a resident for tax purposes and these subjective criteria are applied by the South African Revenue Service to determine whether you should be paying tax. Determining your tax residency involves looking at details like how much time is spent in South Africa, where your assets are held and where your family lives.

What are the reasons for tax emigration from South Africa?

Here’s how to change your tax status to non-resident:

The first route is somewhat subjective. Meeting the requirements of this test means that you will be considered a tax resident – if the  home to which you return at the end of your travels is South Africa. If you can show that you have no intention of returning to South Africa because you wish to become a permanent resident elsewhere, this will prove to SARS that you do not meet the ordinarily resident test.

Read more about the ordinarily resident test and how it is applied.

The second route is the physical presence test, which is an objective examination of time spent on South African soil. It is applied only if you were not considered ordinarily resident in South Africa during the tax year under consideration.

In order to show that you do not intend to be a South African tax resident, it’s important that you pay careful attention to time restrictions. Exceeding these time limits could mean that you will be considered a tax resident, so you should not spend longer than:

Failure to meet these requirements means that you will be considered a non-resident for tax purposes.

Read more about the physical presence test and how it is applied.

Will I have to pay Capital Gains Tax on my tax exit from South Africa?

Before making the decision to emigrate from South Africa for tax purposes, it’s important to note that ceasing to be a tax resident will trigger a deemed disposal of your worldwide assets for capital gains tax (CGT) purposes. This tax cost associated with becoming a non-resident could be material or immaterial:

Can I still own property in South Africa after tax emigration?

The Capital Gains Tax liability is not triggered on South African based property when you exit the tax system. This is because the South African Revenue Service knows that they will get this money from you eventually – when you sell this property.

Furthermore there are no restrictions on non-resident ownership of property in South Africa, so there is nothing standing in the way of you investing in the property market and taking advantage of an exchange rate that works in your favour.

Confused about your tax status and what to do next? That’s where FinGlobal can make your life easier – whether it’s tax compliance, tax refunds, tax clearance certificates or tax emigration, we are the tax experts of choice for South African expats.

Take a look at our transparent fees, see what our clients have to say about us and then get in touch to discuss your tax needs today!